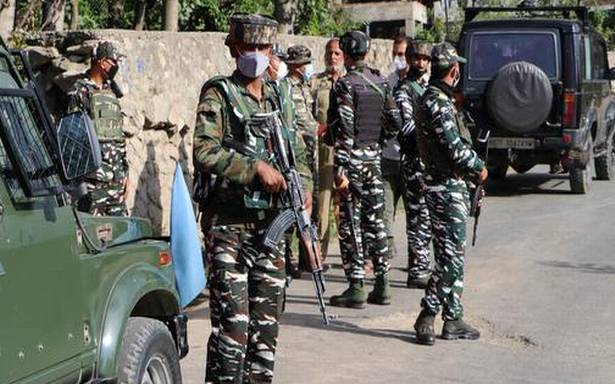 Two militants were killed and a policeman was injured during encounters in Jammu and Kashmir’s Anantnag and Bandipora districts on Monday, October 11, 2021, police said.

In another encounter, which broke out at Gundjahangir in Bandipora district’s Hajin area, a Lashkar-e-Taiba militant was killed.