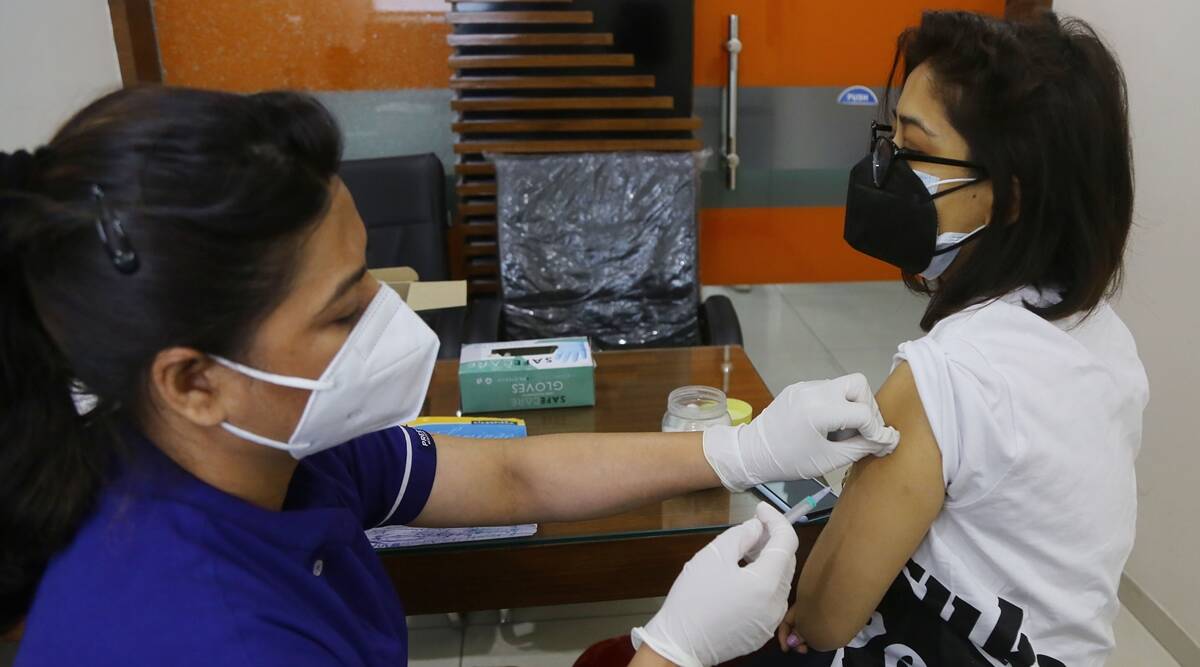 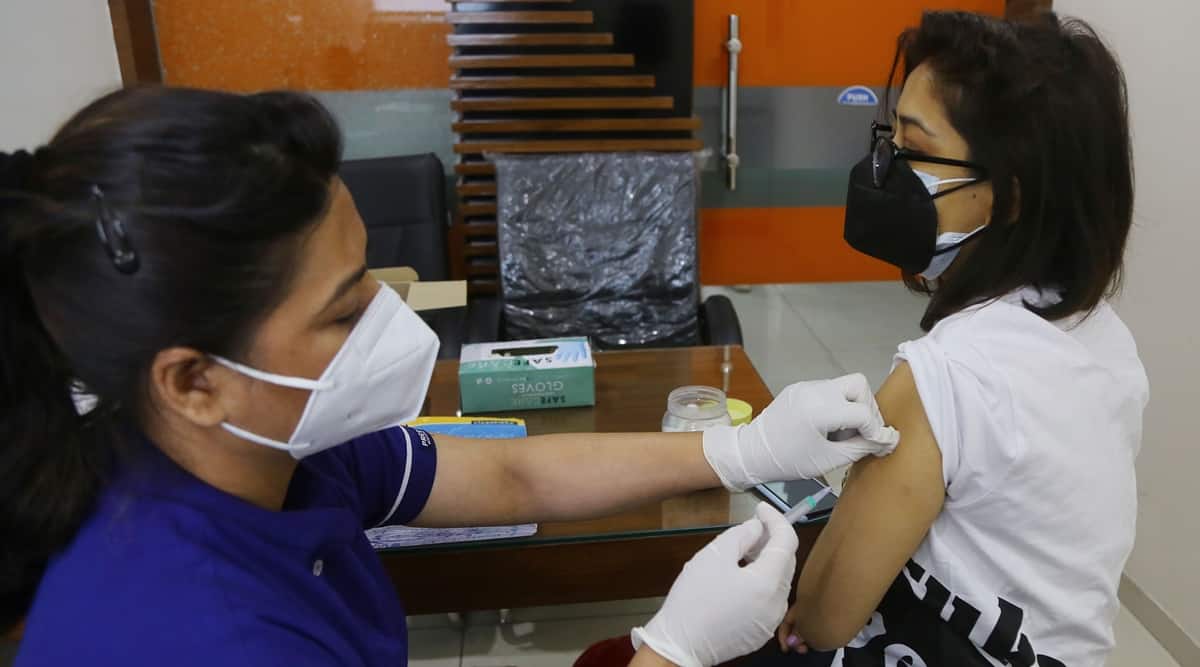 The Tricity reported two Covid-19 deaths, both from Panchkula, on Sunday, while as many as 57 people tested positive for the virus. At present, there are 924 active cases here.

The active case tally was recorded at 102, while the recovery rate stood at 98.45 per cent with 30,054 recoveries. The positivity rate dropped down to 0.7 per cent on Sunday.

A total of 40,183 cases have so far been reported from the district, of which 30,526 hail from Panchkula itself, while 370 people have also succumbed to the virus.

The district has conducted 356,244 tests so far, with at least 703 samples being collected on Saturday.

For the second consecutive day, the district did not record any Covid-related death. As many as 27 new cases were also reported, taking the total number of cases in the district to 68,037 with 469 active cases.

DC Girish Dayalan said that a maximum of eight cases were reported from Kharar, followed by six from Mohali (urban), four each from Derabassi and Dhakoli, three from Boothgarh, and one each from Banur and Lalru.

The DC said that 47 patients were also discharged after recovering from the infection, adding that a total of 66,531 patients had been cured in the district so far.

Chandigarh reported 22 new Covid-19 cases on Sunday, taking the tally of cases to 61,430. There are 353 active cases here at present. No Covid-related deaths were reported in the city as per official bulletin, however, at least 806 people have succumbed to the disease here till now. As many as 1,775 samples were tested in the last 24 hours. Meanwhile, 70 patients were discharged from various facilities and 3,215 people were vaccinated on Sunday.