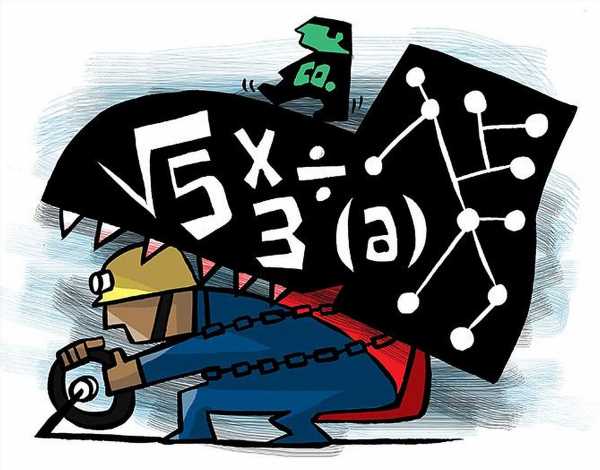 Two-thirds of organisations in the Indian technology sector are hiring gig workers as they respond to a changing business landscape, said a report by industry organisation NASSCOM and others on Thursday. 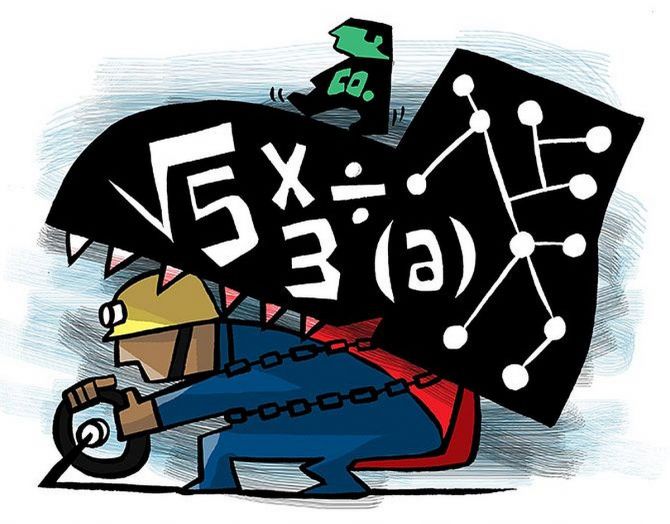 Focus on requirement for specialised skills, employee demand and cost optimization enabled organisations to use the gig model for technology roles traditionally restricted to HR and support functions.

The National Association of Software and Services Companies (NASSCOM), in partnership with employment websites Indeed and AON, surveyed 70 organisations in India.

Nearly two-third or 65 per cent of the organisations employed gig workers as of 2022.

The number was 57 per cent two years ago.

However, the proportion of gig workers remains less than five per cent of the total workforce of organisations having more than 2,000 full-time employees.

Ensuring work quality, hurdles in security checks and verification, lack of structured policies, and clarity on regulations or guidelines for gig workers were some of the key concern areas amongst organisations.

None of the surveyed organisations mentioned a decline in gig hiring.

At about 15 per cent of the organisations, the proportion of gig workers in the past two years has increased by more than 30 per cent.

“Companies investing in gig work platforms and processes speak volumes about how critical talent is for enabling their next level of growth, especially now, given the global uncertainties.

The report also indicates this positive growth, with 46% of organizations surveyed planning to increase the proportion of gig workers from current levels.

“Businesses that place gig workers at the core of their business strategies will continue to thrive in 2023 and beyond,” said Sashi Kumar, head of sales at Indeed India.

The duration of projects being offered to gig workers has increased after the pandemic.

As many as 25 per cent of the organisations are open to hiring gig workers for projects with a duration of more than 12 months, said the study.

In terms of compensation, a proven capability in the areas of expertise, qualifications, and relevant years of experience are some of the top factors being considered by organisations.

The report said more than 40 per cent of the organisations decide on a fixed fee at the initiation of a gig contract.

About 53 per cent of the organisations have policies to absorb gig workers as full-time employees.

Moreover, over 90 per cent of the surveyed organisations remain open to re-hiring gig workers in the same or adjacent areas of work based on past performance evaluation, the survey finds.

“The future workforce will indeed be a blended model wherein the Gig economy is expected to play an important role not only as a talent management strategy but also accelerate job creation and boost the country’s economic growth.

“As we navigate the new world order, multiple models will co-exist with trust and transparency at the core of it,” said Debjani Ghosh, president of NASSCOM.