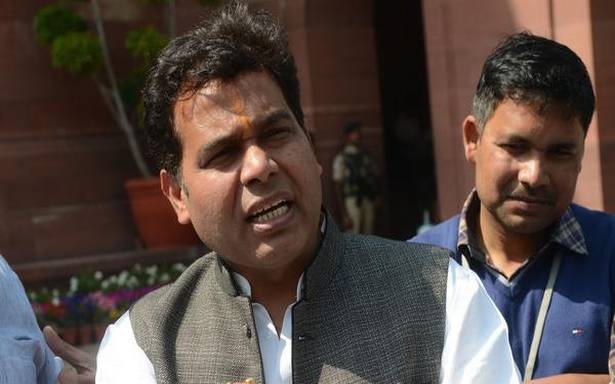 A Cabinet Minister in Uttar Pradesh has found cases of “gross corruption” and irregularities in the billing of electricity connections and appealed to Chief Minister Yogi Adityanath to get the matter probed by the State Special Task Force.

Power Minister Shrikant Sharma said he had been regularly receiving complaints of wrong bills from consumers.

“I have appealed to the CM…that in this matter there is gross corruption…to get it probed by the STF, so that those robbing the consumers, touch action is taken against them,” he said.

Those indulging in corruption would not be spared. Officials had full freedom to work under the Yogi government but nobody had the freedom to loot the consumers, Mr. Sharma told reporters.

As per an agreement made with the billing agencies in July 2018, they would have to provide 97% “downloadable billing” in eight months to consumers in urban areas and within 12 months in rural areas. Even after two years, however, the figure was less than 10% and due to this, regular complaints of erroneous bills had been received from consumers, said the Minister.

Mr. Sharma directed officials to ensure that by March 31, every consumer got a downloadable bill and instructed them them to conduct an audit of the payment made to the billing agencies.

He also ordered an FIR against the agencies for irregularities in the billing. 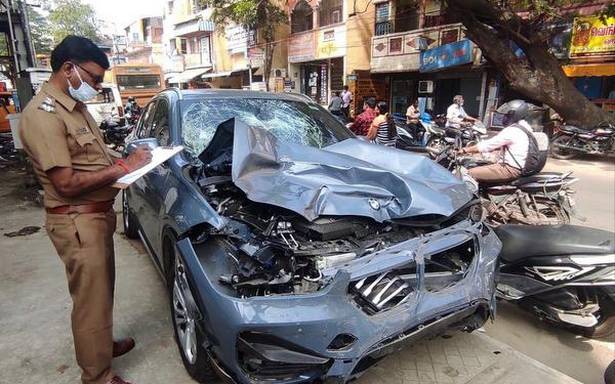 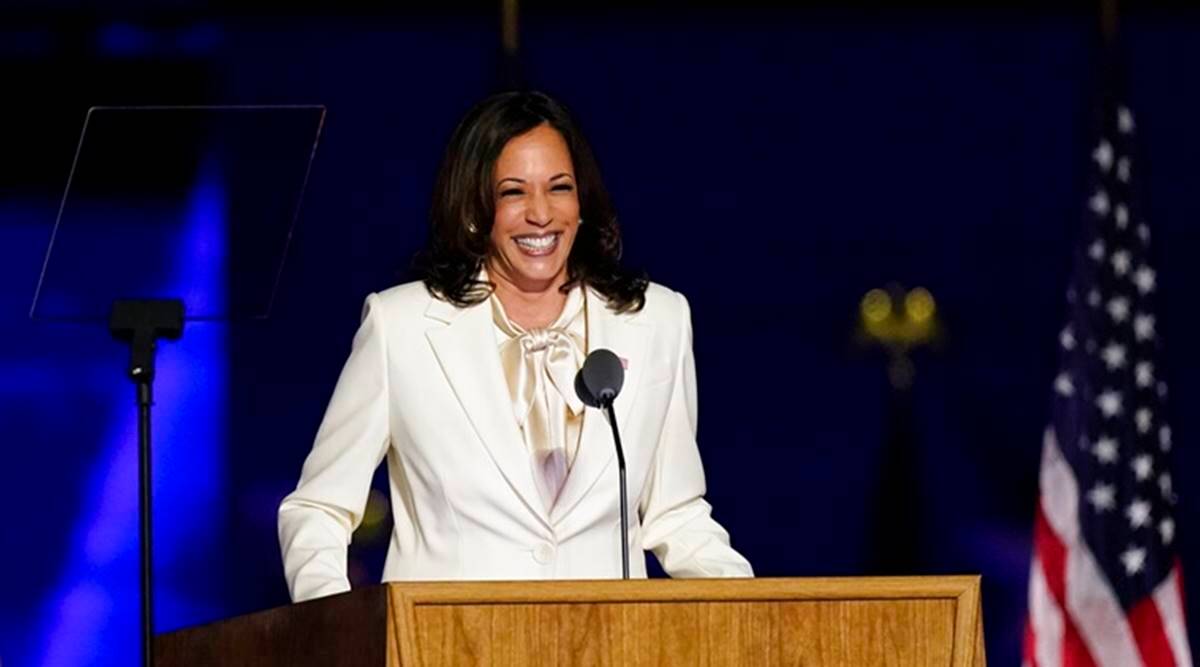 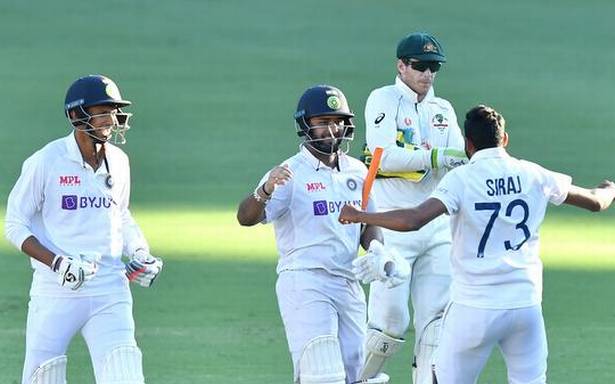 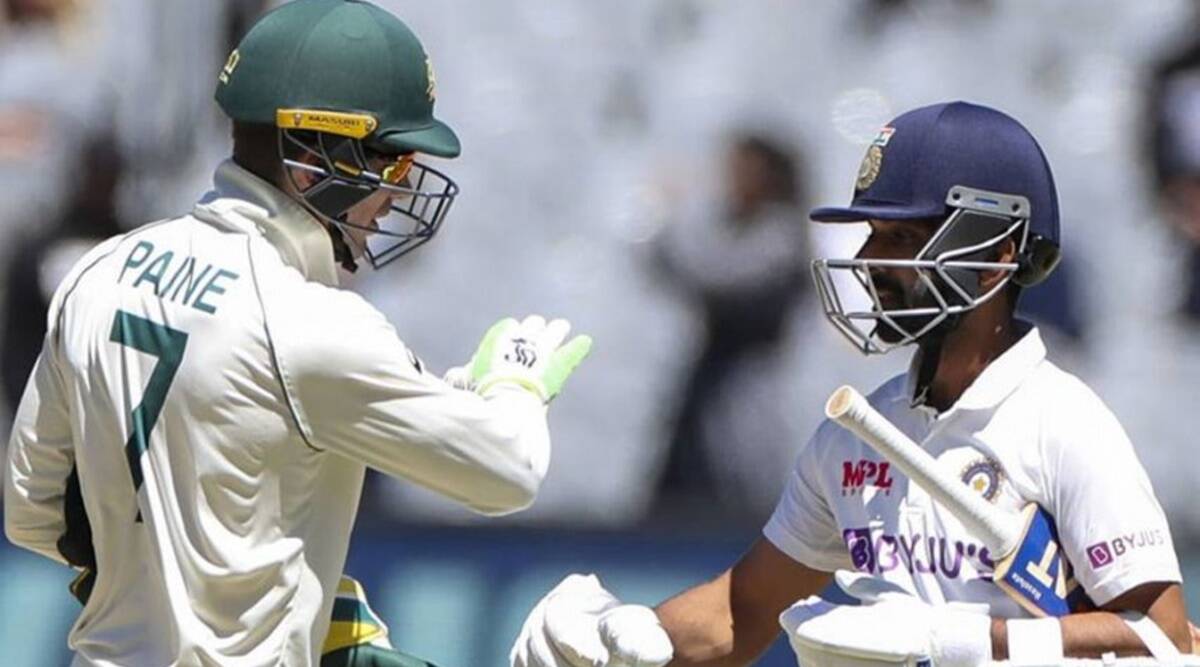 ‘We wanted to dangle a carrot for India to win the series’: Tim Paine on first Australian defeat at Gabba in 32 years