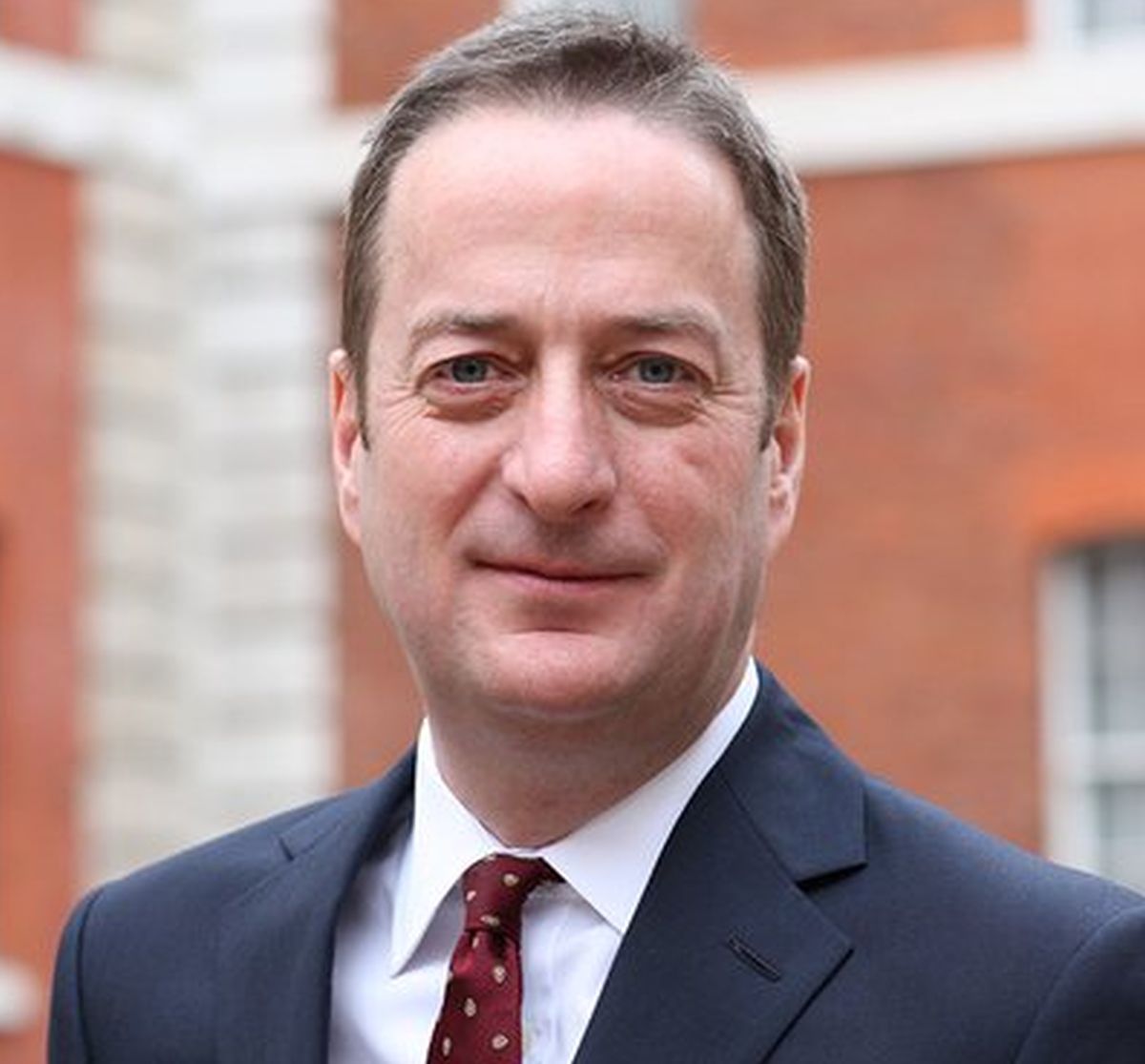 A British government official, who visited India last month to secure vaccine supplies for the UK, has tested positive for COVID-19 on his return and is among those believed to have unwittingly carried the so-called Indian variant of the contagion to Britain, according to a media report on Sunday.

David Quarrey, 55, a 10 Downing Street aide, had tested negative in his pre-travel test but tested positive a week after his return when the National Health Service flagged that someone on his flight had been traced as COVID-positive, The Sunday Times reports.

Boris Johnson’s International Affairs Adviser and Deputy National Security Adviser Quarrey’s tour in March was among the precursor visits ahead of the UK Prime Minister’s scheduled visit in April. Johnson’s visit was, however, cancelled last week amidst the escalating pandemic crisis in India.

“Mr Quarrey followed the correct procedures on his return to the UK,” a government spokesperson said.

The former diplomat went to India with Johnson’s ally Lord Edward Udny-Lister as part of an effort to secure millions of doses of the Oxford/AstraZeneca vaccine, being produced by the Serum Institute of India — the world’s largest vaccine maker — as part of an international tie-up.

According to the newspaper, Quarrey, who is exempt from quarantine and testing requirements as he was on an official government business, tested negative for COVID-19 when he took a pre-departure test on March 25.

However, a week later on April 1 when he was back at work at Downing Street, he received a message from the NHS Test and Trace team because someone on the same flight had tested positive. He took a test the same day and was also found to be positive.

India has since been added to the ‘red list’ of 40 countries from where travel is either banned or severely restricted, with compulsory 10-day hotel quarantines in place for any returning local residents.

The Public Health England has tracked 132 cases of the B.1.617 India variant until the middle of April and continues to monitor it as a Variant Under Investigation.

Meanwhile, the Indian high commission in London on Saturday issued a social media appeal for help to meet the rising demand for oxygen and medical supplies in India’s devastating second wave of the COVIS-19 pandemic.

It listed the required items as “empty, refillable oxygen cylinders with 10 litres and 45 litres liquid medical oxygen capacity; oxygen concentrators; and Remdesivir” among the required supplies to meet the massive demand for these amid some of the highest coronavirus infection rates being recorded in India.

Several fundraising appeals have also been issued by UK-based charities via social media channels, including an emergency Covid appeal by the Prince Charles founded British Asian Trust and the world-famous Neasden Temple in London.

India is struggling with a second wave of the pandemic with more than 3,00,000 daily new coronavirus cases being reported in the past few days, and hospitals in several states are reeling under a shortage of medical oxygen and beds.

Since Friday, the IAF has been airlifting empty oxygen tankers and containers to various filling stations across the country to speed up the distribution of the much-needed medical oxygen in treating COVID-19 patients.

On Friday, the Union Home Ministry said it was in talks for the import of high-capacity oxygen-carrying tankers from Singapore and the UAE.