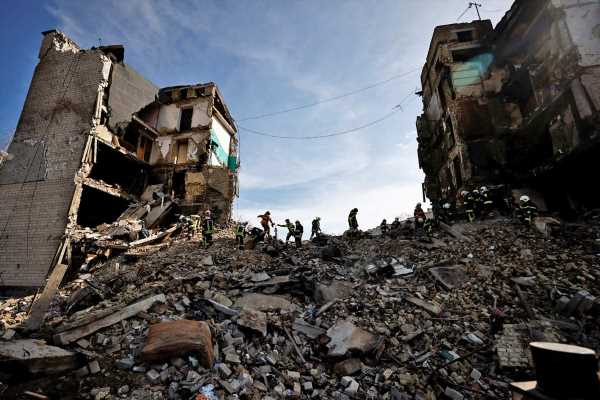 As the Russian army retreats from several cities and towns in Ukraine, the Ukraine government and its people have begun to salvage what they can from the horrific destruction and devastation of their country.

Please click on the images for glimpses of salvage operations in Borodyanka, Mariupol and Chernobyl. 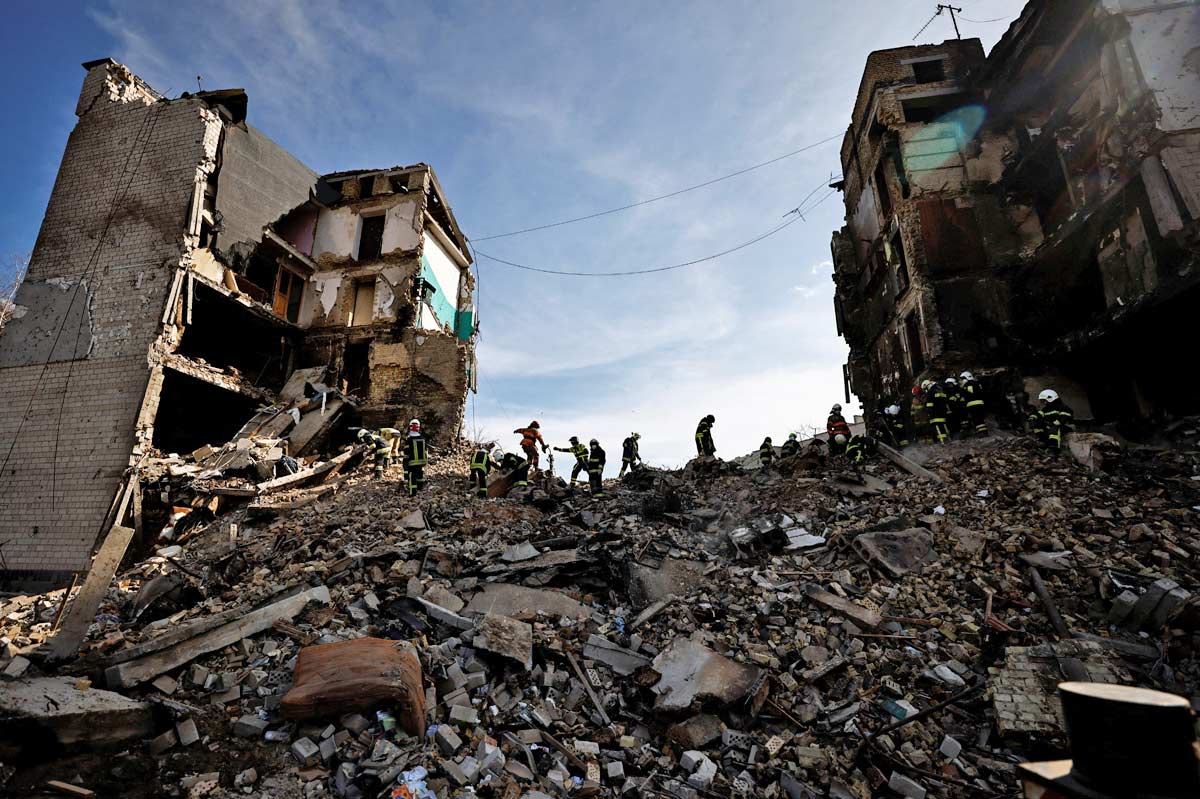 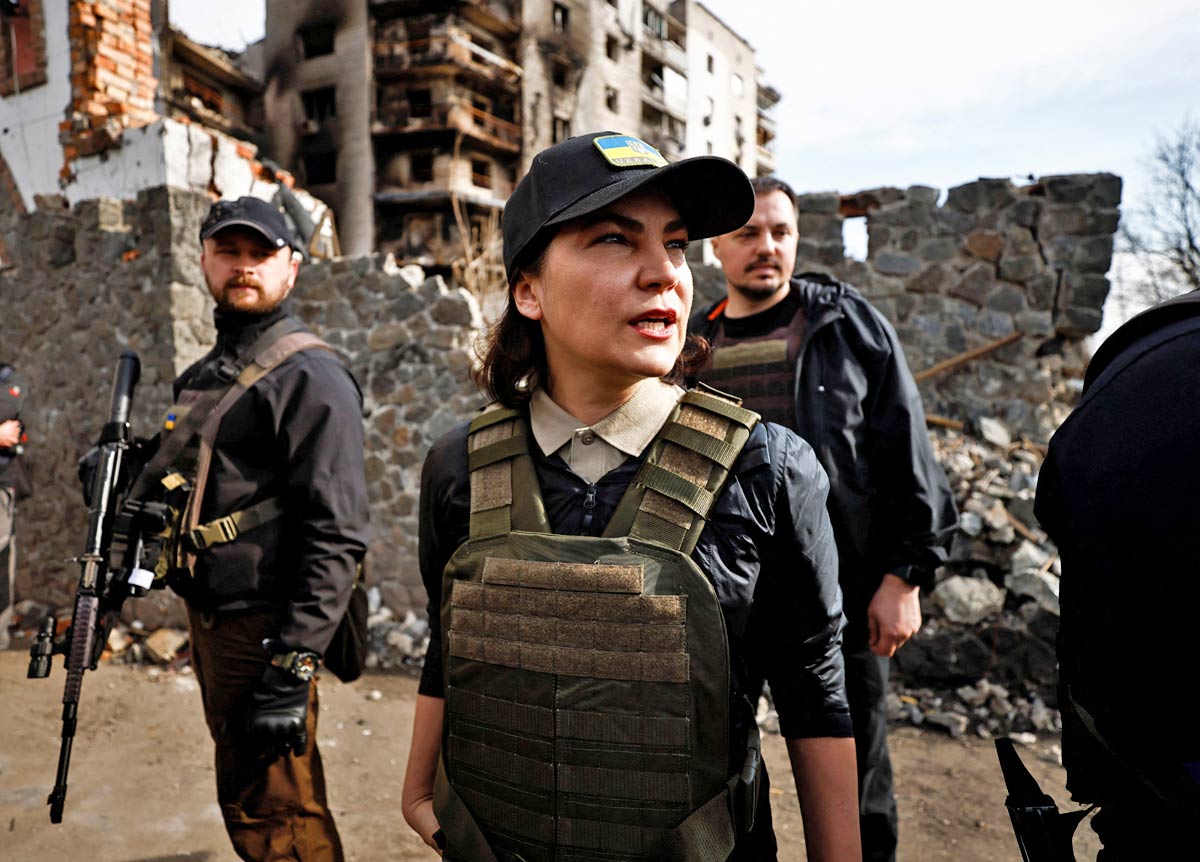 IMAGE: Ukraine’s Prosecutor General Iryna Venediktova talks to journalists beside buildings that were destroyed by Russian shelling during her visit in Borodyanka in the Kyiv region.
Photograph: Zohra Bensemra/Reuters 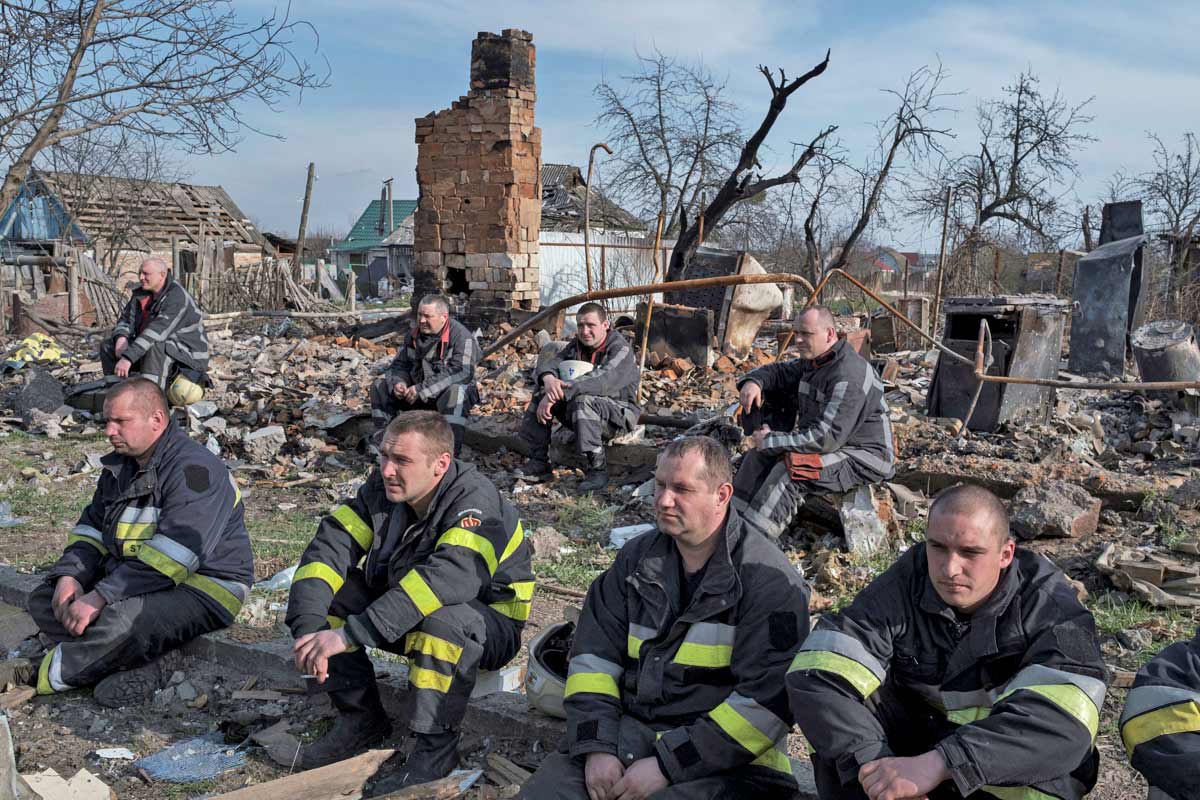 IMAGE: Firefighters rest after working at the site of buildings destroyed in Borodyanka.
Photograph: Marko Djurica/Reuters 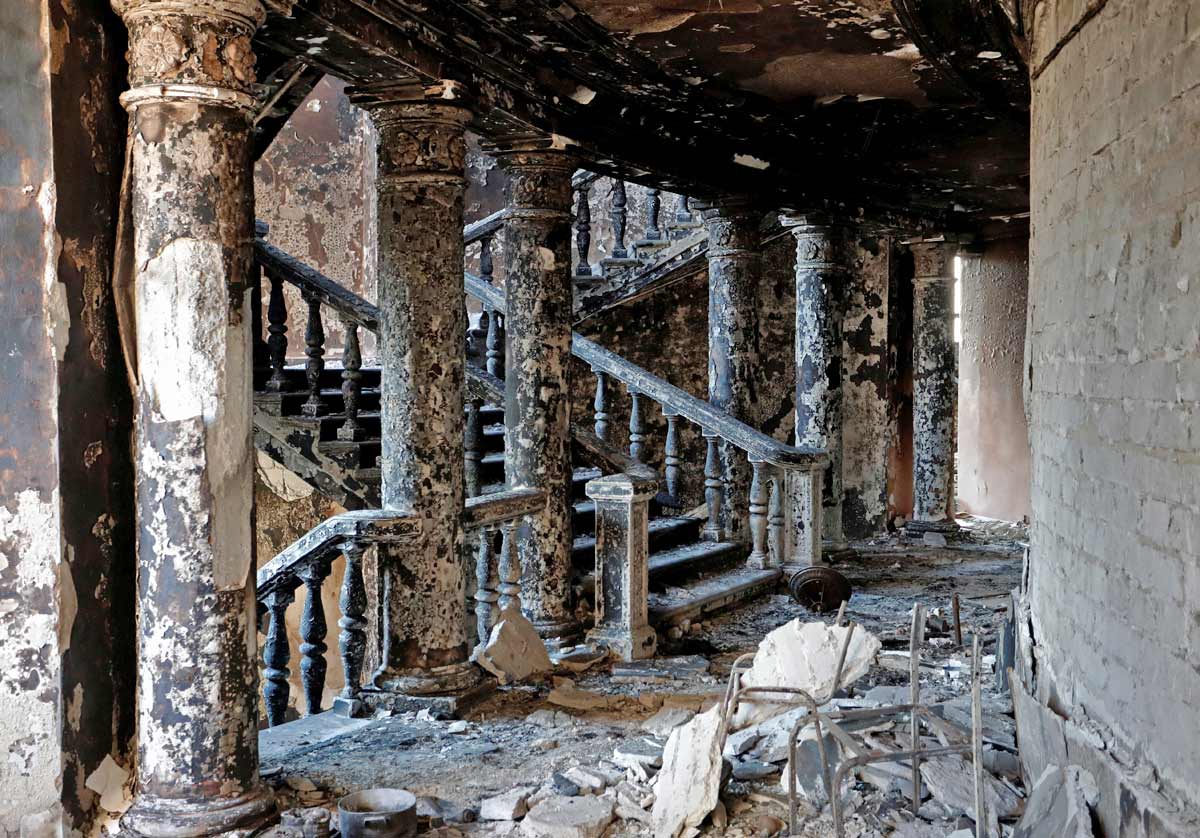 IMAGE: An interior view of the theatre destroyed by Russian shelling in the southern port city of Mariupol.
Photograph: Alexander Ermochenko/Reuters 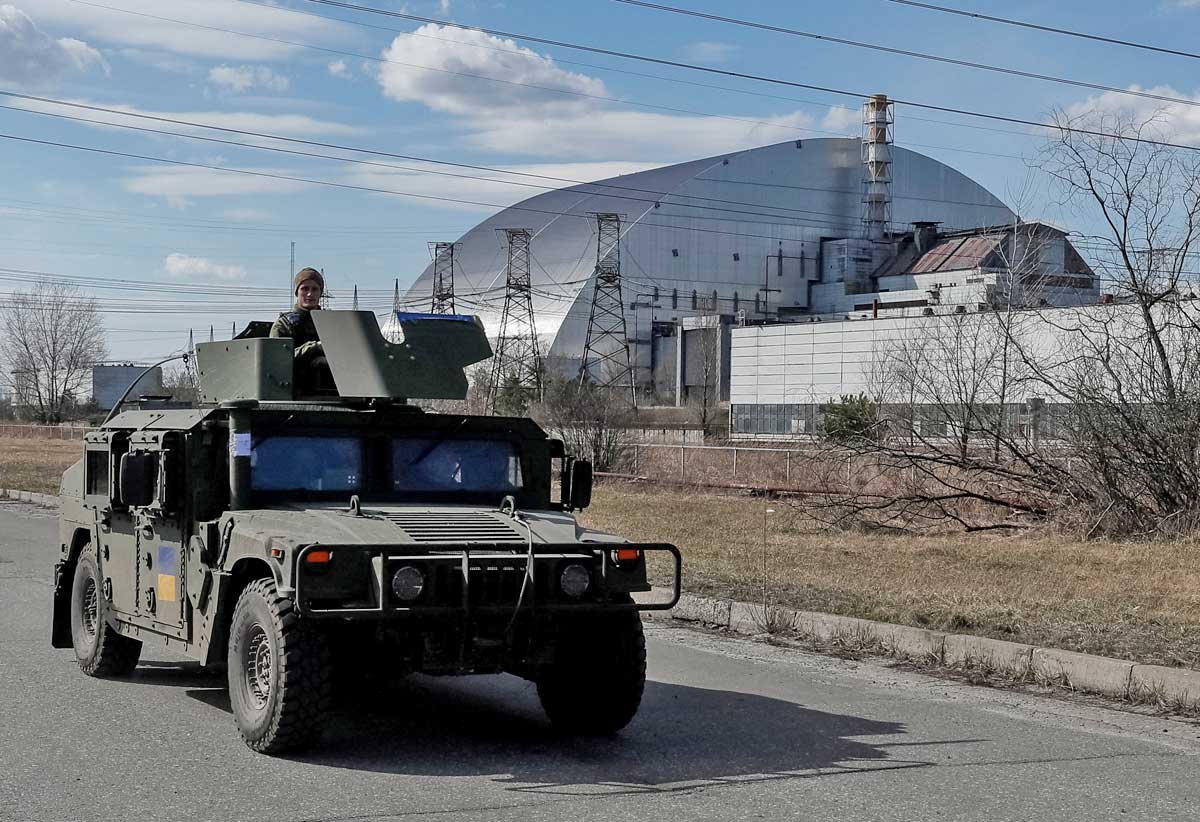 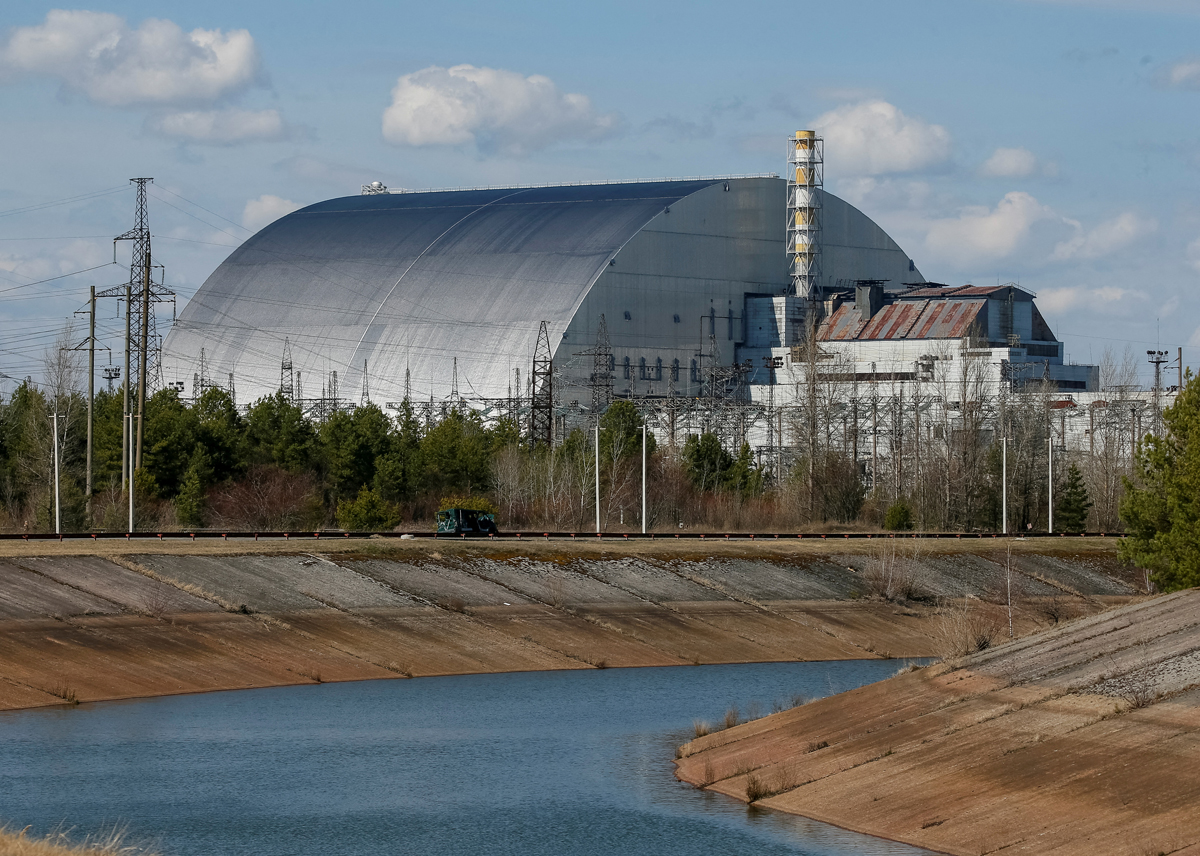 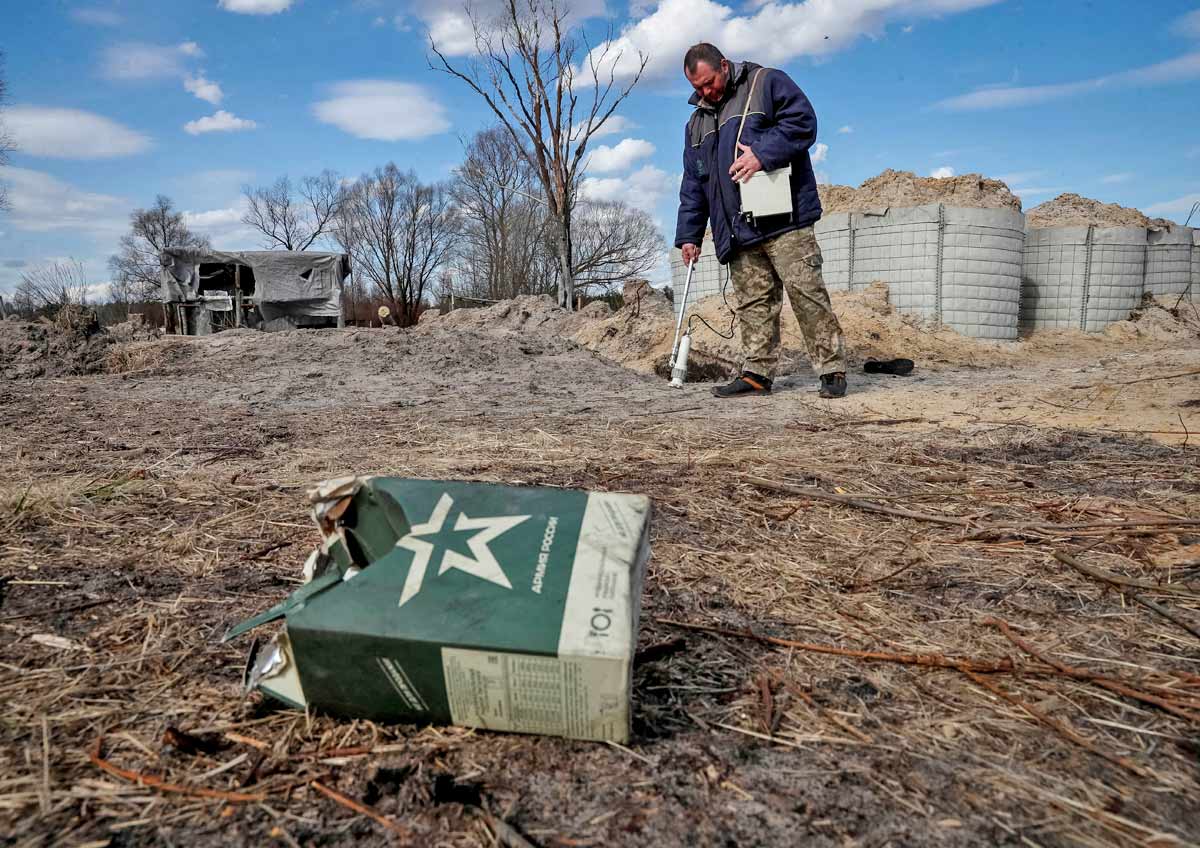 IMAGE: A dosimetrist measures the level of radiation around trenches dug by the Russian military in an area with high levels of radiation called the Red Forest near the Chernobyl nuclear power plant.
Photograph: Gleb Garanich/Reuters