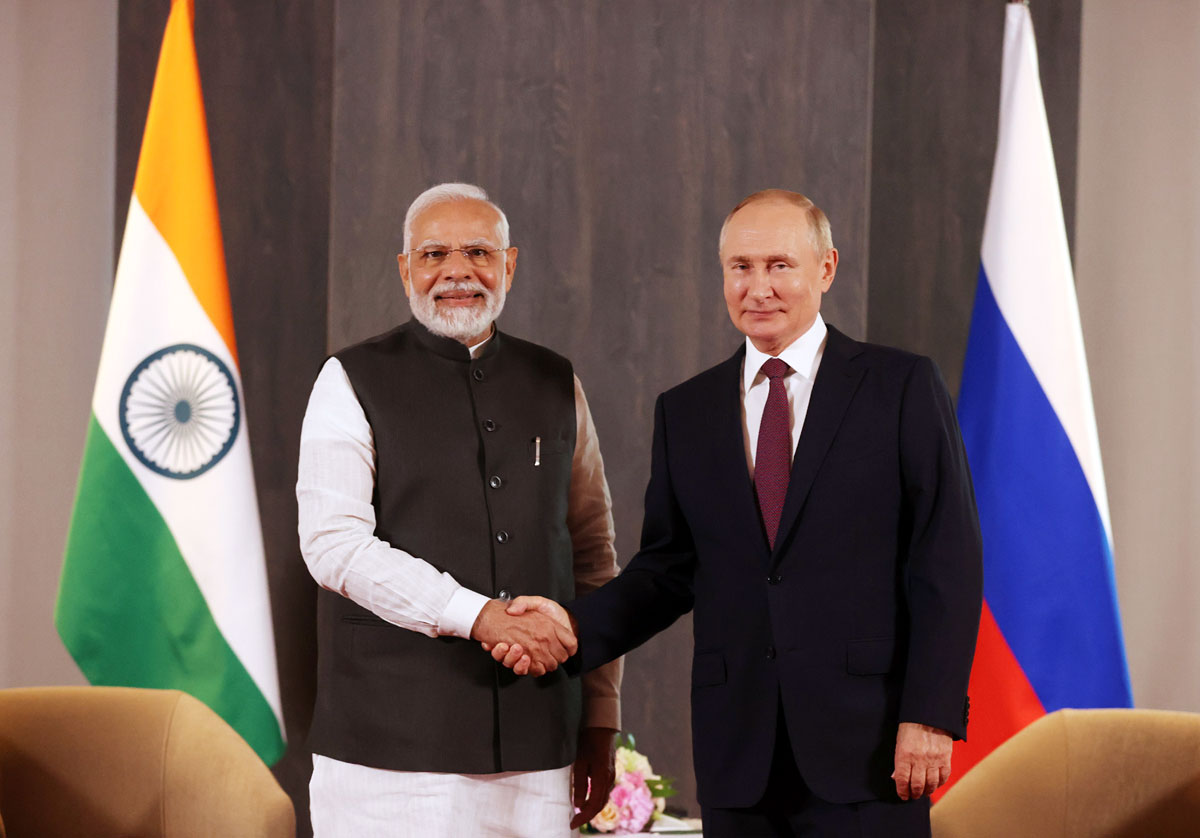 ‘The Russian attack might be a wakeup call for Europe.’

“The Russian attack against Ukraine has come as a shock. It has triggered an intense, introspective, debate about security in Europe,” Dr Yannick Mireur, a French political scientist who has specialised in America’s relations with Europe, below, left, tells Rediff.com Senior Contributor Rashme Sehgal in the concluding segment of the two-part interview:

Italy seems to be moving towards a right wing government. What will the fallout of this event be in the long run?

Italian politics has been stable for five decades after World War II until magistrates uncovered the underlying corruption of the political system in the early 1990s.

Since then Italian politics has been in search of a new model, and thus prone to new coalitions and the rise of new political players like (former prime minister and media tycoon Silvio) Berlusconi or technocrats like (Italy’s most recent prime minister Mario) Draghi.

While Berlusconi’s key legacy has been to stabilise Italy’s politics around two blocs, his centre-right coalition and later the centre-left have failed to introduce the decisive social and economic reforms that the country needed, so that challenge remains unmet.

With the more recent issues of immigration adding to the discontent of a majority of Italians, the right seems to have its chance again.

Some may see a dark wave of populism at play, however I believe that the failure to address cultural concerns related to identity, social cohesion, a national narrative at a time of great, unsettling changes, is what is at stake.

Do you see increasing migration in European countries as being responsible for this swing to the right? What other factors have come into play?

The European left has essentially pretended that tolerance had to prevail over social cohesion and security, creating taboos on such hot topics as the causality between immigration and crime — whether it be immigration from Africa and Northern Africa in France, the Balkans and Africa in Italy, Turkey and Africa in Germany, Africa and Asia Minor in Sweden, etc.

The ideological polarisation surrounding immigration and identity issues has prevented actual debate to address the problems resulting from this overwhelming tide of immigration over the past 40 years, with different sequences from one country to the next.

In societies experiencing violent economic shocks since the oil crisis of the 1970s, massive immigration has been impossible to absorb, defeating the very purpose of migration and forbidding European economies to offer the conditions for the successful integration of migrants.

The failure to address these issues, largely for ideological reasons, has only fed discontent until so-called populist parties put right wing leaders centre stage like Le Pen father and daughter in France or the Northern League in Italy. 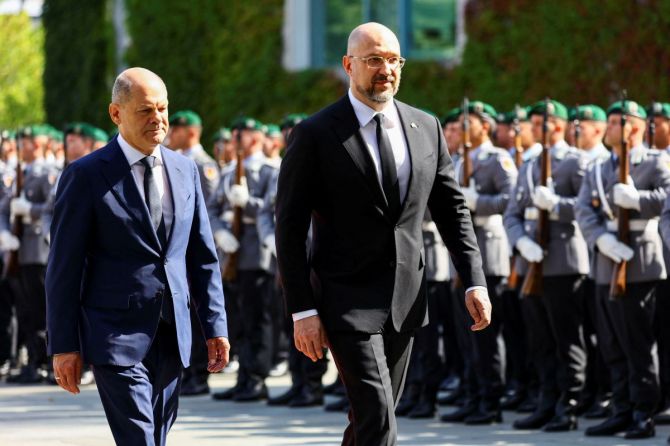 As a fallout of the Ukraine war, Germany has begun rearming its army as also stepping up its indigenous manufacturing of arms.
With its recent allocation of more than $100 billion for arms manufacture, what signal will this send out to its neighbouring countries?

For decades Germany has benefitted from US protection as a key member of NATO and focused on its industrial and economic development.

The legacy of WWII has also critically contributed to German Atlanticism and wariness regarding military intervention abroad.

In that sense, France’s ambitions for an autonomous European defence have been constantly thwarted by what is an inherent, deep-rooted, psychological barrier in Germany.

The Russian attack against Ukraine has come as a shock. It has triggered an intense, introspective, debate about security.

An unlikely candidate for such political departure, centre-left Chancellor Olaf Scholz has announced military investments of historic proportions, which is a rather welcome revision of Germany’s traditional posture. Tell me a little about your latest book, Smart Populism, and what made you write it?

The constant, shortsighted demonisation of populism is what made me write it because I believe it does not help the public debate.

The book analyses how globalisation has given rise to populism and proposes a political response to the so-called populist vote.

Smart Populism takes stock of the growing social and cultural anxiety in industrial democracies and addresses it head-on.

Rejecting the coded language of political correctness, it recognises the failure of immigration in such countries as France for example.

Yet at the same time, instead of making scapegoats of our technocratic elites, Smart Populism seeks to spell out the complex economic realities of our time.

In the US, for instance, outsourcing and China are often blamed when the lack of savings and the impact of innovation on productivity are the prime cause of America’s economic woes. 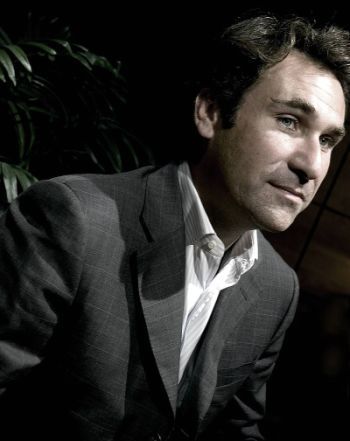 What do you believe are the main political trends emerging across Europe?

Europe is in dire need of a new narrative to repair the lack of trust undermining its politics.

The Russian attack might be a wakeup call as the situation drags on and will very likely worsen.

For now, realignments and new trends are at play, mixing populist with more traditional forces.

How current events will shape the new politics in the making remains to be seen.

But I believe the fundamental values Europe has forged a few centuries ago — namely individual freedom and the rule of law — will remain.