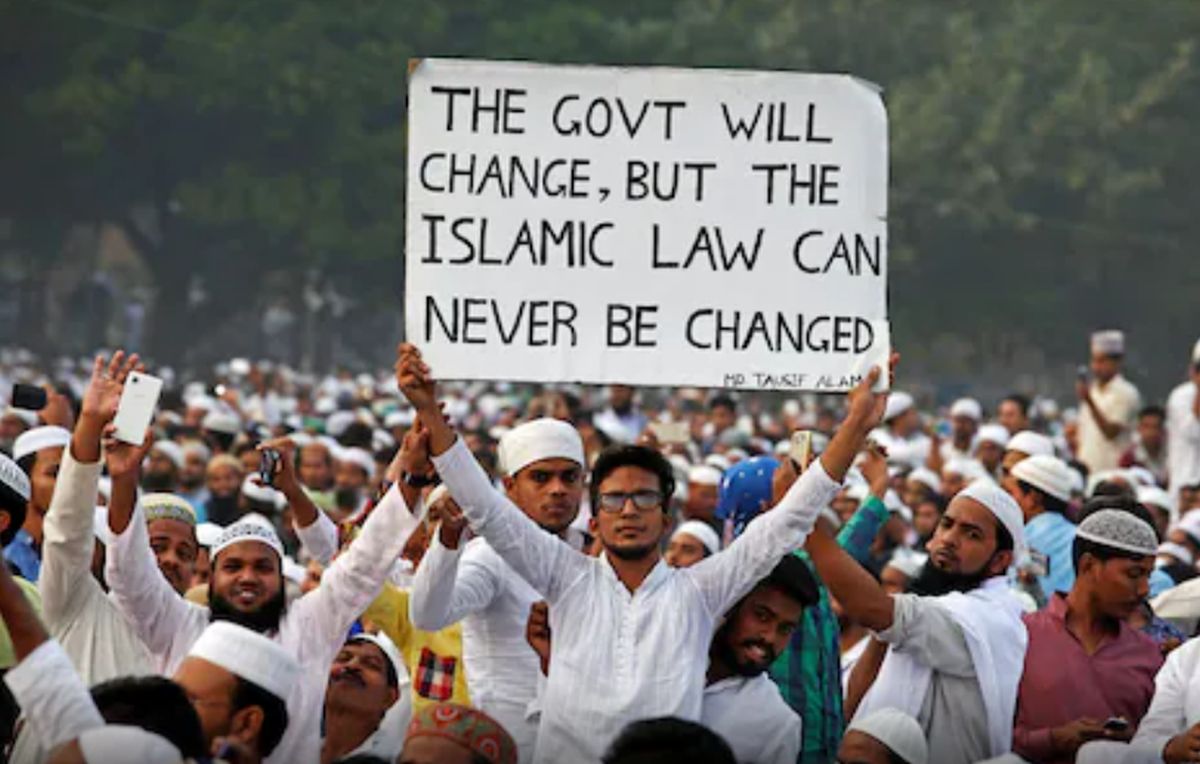 Terming the Uniform Civil Code ‘an unconstitutional and anti-minorities move’, the All India Muslim Personal Law Board on Tuesday called the rhetoric for bringing the law an attempt by Uttarakhand, Uttar Pradesh and Central government to divert attention from inflation, economy and rising unemployment.

The AIMPLB appealed to the Centre to not undertake the Uniform Civil Code.

Hazrat Maulana Khalid Saifullah Rahmani, General Secretary, of the AIMPLB said in a press statement that the Constitution of India has allowed every citizen of the country to lead a life according to his religion, and it has been included in the Fundamental Rights.

Under this right, different personal laws have been kept for minorities and tribal classes according to their wishes and traditions, which does not cause any harm to the country.

The Board said in its statement that it helps in maintaining mutual unity and mutual trust between majority and minority.

The Board said that the rhetoric of the Uniform Civil Code by the Uttarakhand or Uttar Pradesh Government or the Central Government is nothing but an attempt to divert attention from issues like rising inflation, falling economy and rising unemployment and to increase the agenda of hatred.

The All India Muslim Personal Law Board has appealed to the government to refrain from such actions.

Notably, the Uttarakhand Chief Minister Pushkar Singh has said a “high-powered” expert committee will be formed to prepare a draft Uniform Civil Code for the state.

Himachal Pradesh Chief Minister Jai Ram Thakur on Monday also said that the issue of implementation of UCC is being examined in the state.

The code comes under Article 44 of the Constitution which lays down that the state shall endeavour to secure a Uniform Civil Code for the citizens throughout the territory of India.

Notably, in its 2019 Lok Sabha election manifesto, the Bharatiya Janata Party had promised the implementation of UCC if it comes to power.