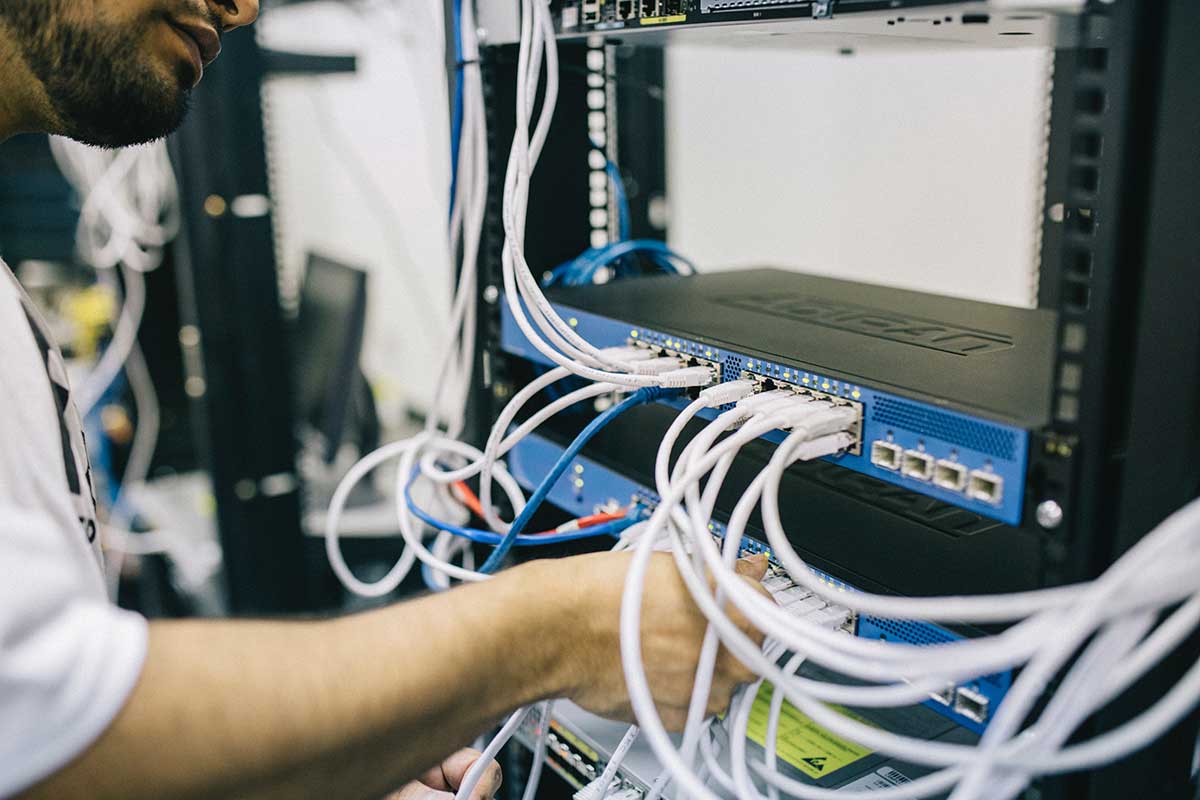 As India builds its data centre capabilities, it is imperative that it is supported by green energy. This is because data centres are guzzlers of energy.

As the number of Internet-connected devices grows in the country and as more and more services are made available on the Net, the need for building digital infrastructure is becoming crucial.

And, the foundation of this digital infrastructure is reliable data centres.

In the recent past, data centres have managed to grab the attention of both private players and the government, with the sector seeing exponential growth in India.

According to Knight Frank’s Q3 2021 Data Center report, the Indian data centre market currently houses an estimated 445 Mw of critical IT capacity. Also, with a significant addition of about 290 Mw in 2022, the total count will scale up to 735 Mw by the end of next year.

Mumbai houses approximately 193 Mw of India’s current 445 Mw data centre capacity. The city’s total capacity is estimated at 1,006 Mw, with 258 Mw under construction and 555 Mw under various stages of planning.

Recently, tech giant Microsoft unveiled its fourth data centre in India. The data centre in Hyderabad will be one of the largest in India and be operational by 2025.

As India builds its data centre capabilities, it is imperative that it is supported by green energy. This is because data centres are guzzlers of energy.

It has been estimated that the largest data centres require more than 100 Mw of power capacity — enough to power around 80,000 US households.

The IT and cooling demands of a data centre are the two largest components of energy consumption. It is no wonder that these facilities have been in the spotlight in recent years, said the Knight Frank report.

In the recent past, players such as Google, Amazon and Microsoft, among others, who own and operate huge data centres, have been trying to reduce their carbon footprint by using renewable energy.

Experts believe that India, which has just about started its data centre journey, should focus on this as well.

In the West, where data centre growth has been exponential, it is the companies that are taking steps to make data centres green. In India, the country awaits a central policy on data centres but some state governments have taken the lead to promote them.

According to a JLL report, Tamil Nadu has a diversified electricity generation portfolio with an installed capacity of 31,894 Mw. This includes 50 per cent of renewable energy.

Concentrated efforts are being made by the government and private sector to increase the renewable power capacity there.

According to an ICRA report, India’s renewable energy capacity addition in FY23 would be about 16 gigawatts (Gw).

Prime Minister Narendra Modi pledged to increase the country’s non-fossil fuel power generation capacity to 500 Gw and meet half its energy requirements from renewable sources by the end of this decade.

The Central Electricity Authority (CEA) estimates that India’s power requirement will rise to 817 Gw by 2030.

The Centre has mandated that 25 per cent of the power supplied by a state utility provider should be green.

So, even if a data centre sources a certain percentage of its needs from a state utility, it automatically benefits from green power as 25 per cent of that energy is already green.

Industry players said that the concept of green DCs has moved from being a ‘nice-to-have’ to a ‘must-have’.

While the industry itself is increasingly focusing on delivering energy-efficient and sustainable solutions, a growing awareness among the customer is also playing a major role in this industry-wide shift.

For instance, several customers have clauses into contracts which mandate data centre companies to commit to a reduction in their overall carbon footprint.

“As cooling consumes about 25 per cent of the total energy in data centres, new artificial intelligence (AI) AI-driven smart systems are configured to optimise power usage and improve airflow.

“This not only optimises power consumption, but also reduces costs and improves the overall efficiency of the data centre,” he said.

Yotta’s data centre park in Noida will consist of six interconnected data centre buildings, offering 30,000 racks, needing more than 250 Mw of power. Other than the Noida and Mumbai centres, Yotta is also ramping up its footprint in other states.

NTT, the world’s third largest data centre operator, is setting up renewable energy plants across the country. It has already set up a 62.5 Mw plant in Maharashtra and a 20 Mw one in Karnataka.

CtrlS is yet another player that is building all its upcoming data centres to be powered by renewable energy.

“CtrlS is adopting solar energy in a big way. It has built its hyperscale data centre in Mumbai — the country’s largest solar plant in the façade with 1.3 Mw installed capacity.

It generates 1.8 million units of power per year and helps in offsetting CO2 emissions by 620 tonnes/year,” B S Rao, vice-president, CtrlS Datacenter.