Close on the heels of a High Court directive on the appointment of a key official in the human resources wing of Kochi Metro Rail Limited (KMRL) and the mounting losses being incurred by the metro, individual employees and those under the banner of Kochi Metro Employees’ Union (KMEU) have sought higher level of accountability in the agency’s functioning.

There have been allegations of nepotism in many appointments made by the metro agency. The public must not view the agency which set many examples in terms of professionalism and excellence, in a different perspective, said an office bearer of the union. Members of the interview board must come clear on such appointments, especially since agencies that supply manpower are often under a cloud. Permanent employees of the metro had aired their opposition to such appointments, he said. He added that KMRL treated its employees much better than most other metro agencies in the country.

Union secretary Sibi M.M. said the appointment of the official in the HR wing must be reviewed as directed by the High Court. It was important to uphold the dignity of the organisation, he said.

Apart from appointments, decisions taken by a couple of senior officials regarding the metro and Water Metro had attracted flak from experts. The metro agency can directly appoint personnel and need not rely on the Public Service Commission. It must be through a transparent process and the HR wing must work as per strict norms, said sources. In many cases, officials having little commitment to the city or to the State have used Kochi metro as a stepping stone for them to get higher posts in other metro-rail firms. There had been instances of senior officials having technical skills being given the additional responsibility of non-technical jobs involving revenue generation, to the detriment of the metro agency, they added.

On the opposition from a section of the metro workforce to personnel on contract being made permanent, sources said contract personnel must not be compared with empanelled workers. “They would have been involved in the metro’s construction works and would thus have a good knowledge of different technical aspects. They too could apply for permanent posts in the operation and maintenance wing and were sometimes preferred over others. With this attracting criticism, the norms were changed, including on their salary and allowances,” they said.

Responding to this, KMRL sources said a decision would be taken shortly to ensure higher levels of transparency in appointments and to augment the revenue of the metro agency. 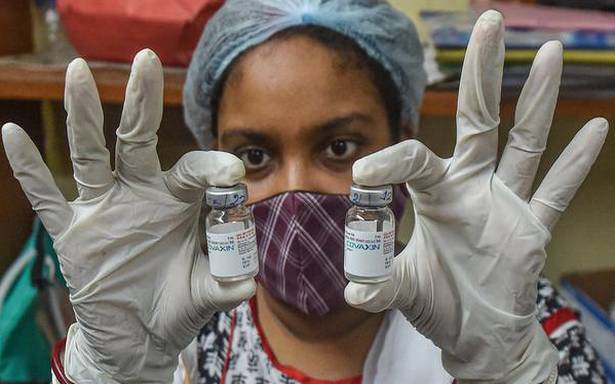