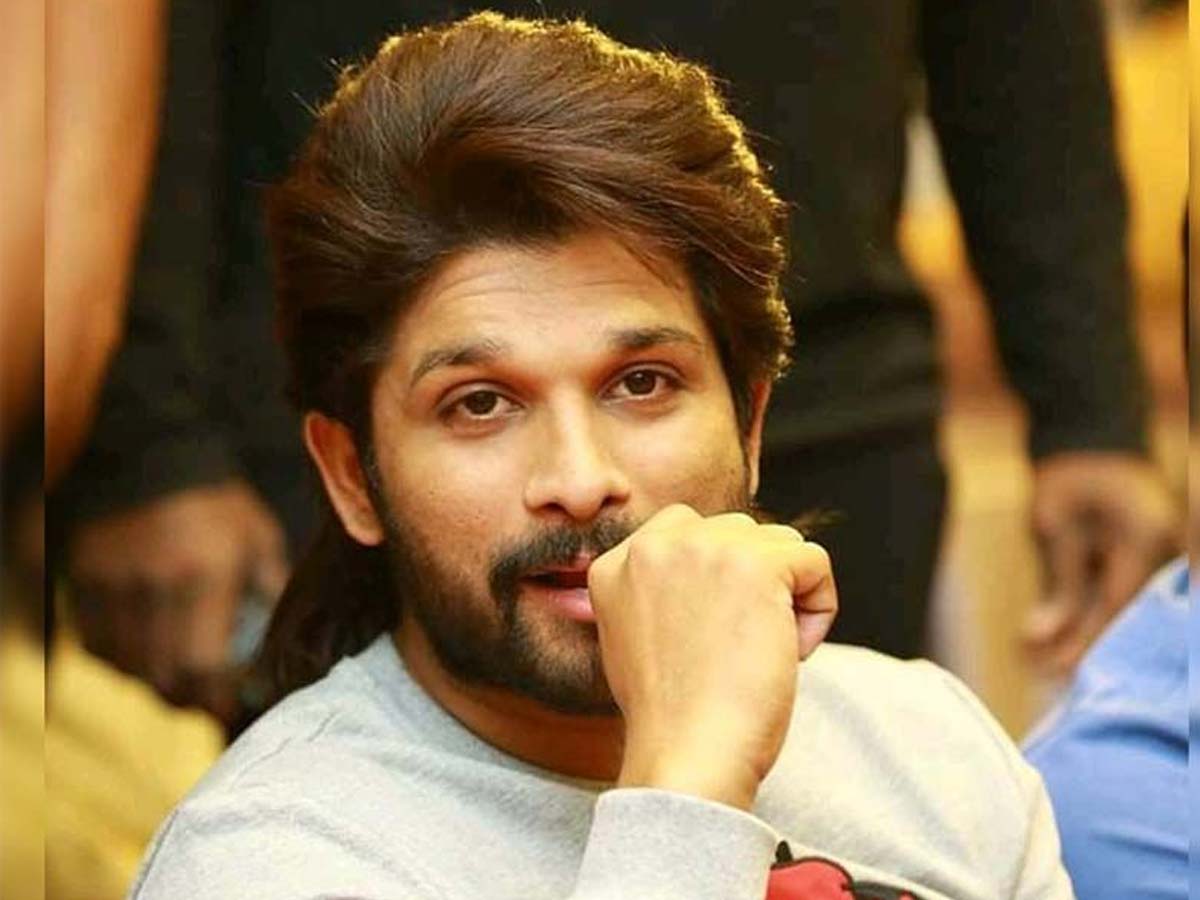 F3 is a comedy caper in which Venkatesh and Varun Tej are playing the lead roles. The movie is helmed by Anil Ravipudi of Pataas fame and is doing superb collections at the box office. Now according to the latest report, Stylish Star Allu Arjun  who has come back from his two-week foreign trip, watched F3 movie in a theater in Kukatpally.

For most of the movies, Bunny gets  a Qube print directly to his home, and watches it in his home theatre only.  But this time he watched the movie in a theater. This news is confirmed by mega producer Allu Aravind, the father of Bunny.

Allu Arvind revealed that after returning from foreign trip Allu Arjun wanted to watch F3. As it is a comedy entertainer, he  asked his son to go to a theatre rather than watching it in his home theatre. So Stylish Star went to a theatre in Kukatpally to watch F3.

Allu Aravind also revealed that Allu Arjun wore a mask while watching the movie, came out early during the interval and again went to the theatre to watch the movie, all unnoticed.

F3 also has Tamannah Bhatia and Mehreen Pirzada as the leading ladies. Pooja Hegde is shaking a leg for the special song.