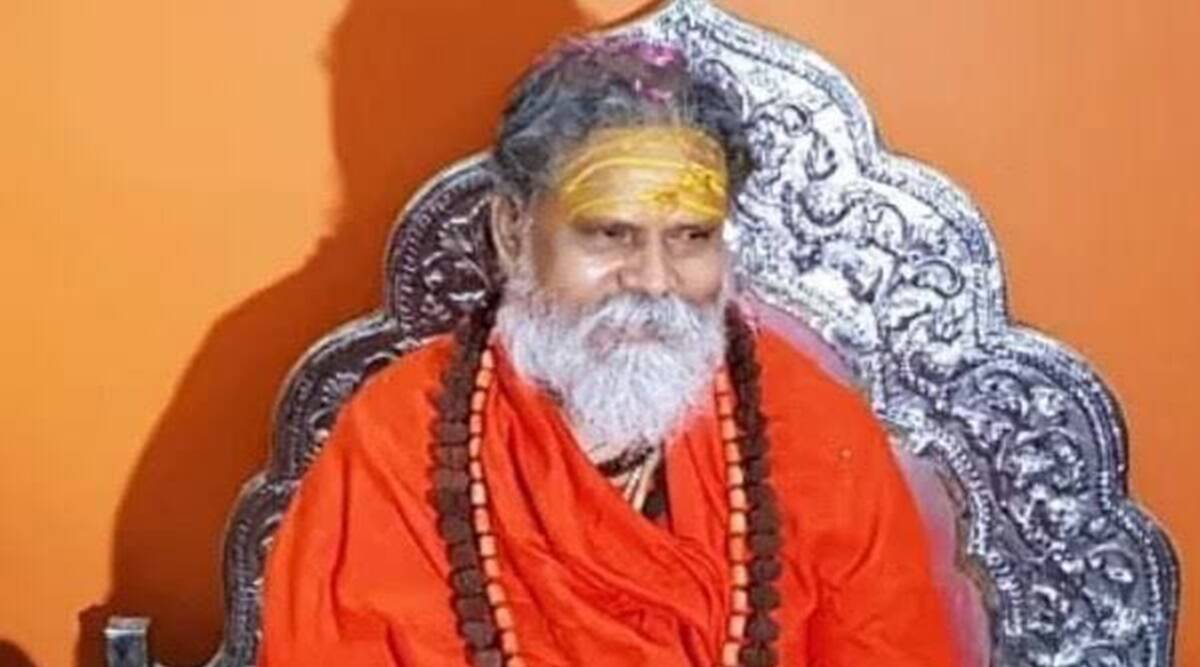 Two disciples of the 72-year-old Hindu ascetic were among those arrested, the police said. The state home department said in a tweet that the CBI investigation was recommended on the directions of Chief Minister Yogi Adityanath who had said in Prayagraj on Tuesday that if anyone was found responsible for the “tragic death” of the mahant they would receive strict punishment.

The government’s announcement came on a day the police arrested three people on the charge of abetment of suicide in connection with the case, and, according to sources, a panel of five doctors conducted an autopsy to confirm that the cause of death was “antemortem hanging”.

Two disciples of the 72-year-old Hindu ascetic were among those arrested, the police said. The court of Chief Judicial Magistrate Harendra Nath sent them to judicial custody for 14 days while the third accused will be produced before the court on Thursday.

The police said they arrested Anand Giri (45) and Adhya Prasad Tiwari (55), and Tiwari’s son Sandeep (25) as the mahant allegedly blamed them in his “suicide note”.