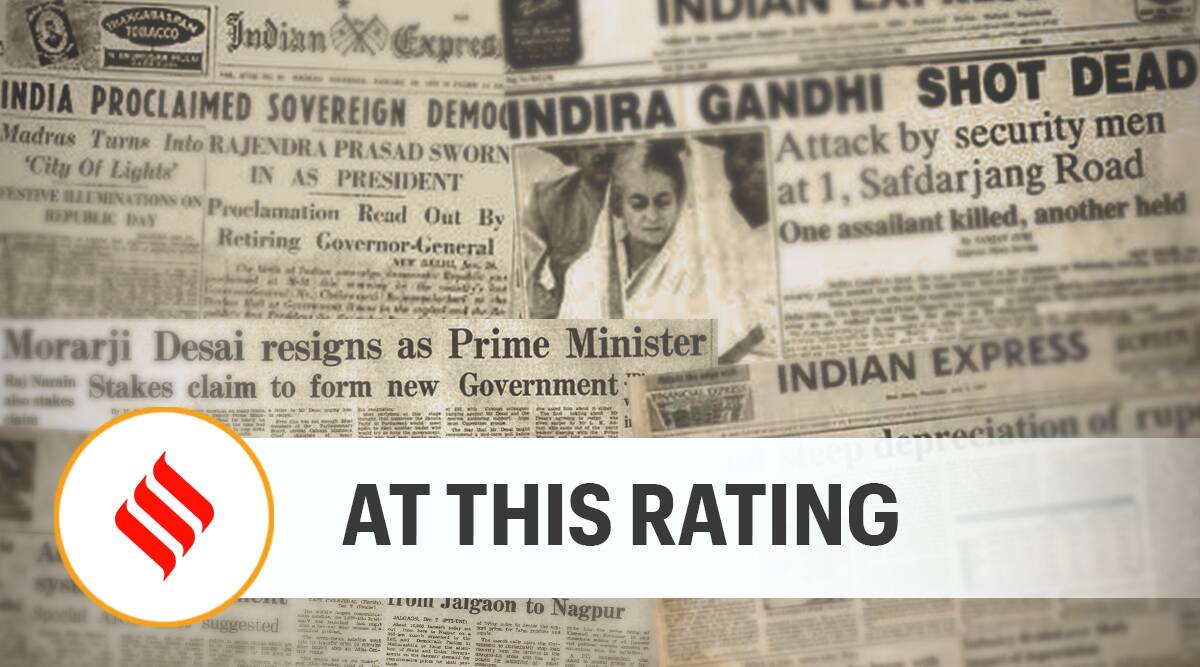 On Tuesday, Moody’s Investors Service changed its outlook on India’s sovereign ratings from negative to stable. This change is based on the rating agency’s view that the “risks from negative feedback between the real economy and the financial system are receding”. Moody’s also noted that “with higher capital cushions and greater liquidity, banks and non-bank financial institutions posed much lesser risk to the sovereign than Moody’s had previously anticipated.” This implies that not only are the concerns over the financial sector slowly dissipating, but that the economic recovery that is underway is getting more deep-seated. The rating agency, though, has retained India’s rating. In June last year, it had downgraded the country’s sovereign rating to Baa3 — the lowest investment grade. It had kept the outlook at negative owing to the uncertainty surrounding the economic fallout of the Covid-19 pandemic. Of the three big rating agencies, both S&P and Moody’s have kept the ratings outlook at stable, while Fitch continues to maintain a negative view.

The rating agency has revised its growth forecast to 9.3 per cent for the ongoing fiscal year, and 7.9 per cent the year thereafter. Though the threat of a third wave of infections continues to loom, the severity of the economic disruption stemming from it is likely to be lower. Over the medium term, Moody’s expects the growth to trend lower, averaging around 6 per cent. This, however, translates to a nominal GDP growth of 10-11 per cent, which will “allow for a gradual fiscal consolidation and stabilisation of the government’s debt burden”. India’s general government debt has risen sharply to around 89 per cent of GDP in 2020, up from 74 per cent in 2019. A gradual reduction in the debt to GDP ratio was also projected by the 15th Finance Commission. Though its assessment was carried out prior to the second wave of the pandemic which would have affected growth projections, the commission had expected total liabilities of the Centre and the states to decline from 89.8 per cent of the GDP in 2020-21 to 85.7 per cent in 2025-26.

An upgrade in the ratings outlook, while positive, should not bring complacency. Two years have been lost. At the end of 2021-22, the Indian economy will be only marginally stronger than its pre-pandemic level of 2019-20. Moreover, parts of the economy, especially the informal sector, are unlikely to have recovered fully by then. Of the drivers of growth, both private consumption and investment are likely to remain subdued, while government spending will continue to be constrained by high debt levels. Exports, though, provide a ray of hope. Much depends on how the economy exits this phase. If growth disappoints in the medium term, it would worsen the debt dynamics, which, as Moody’s says, “could weaken the sovereign’s fiscal strength further and lead to a negative rating action”.