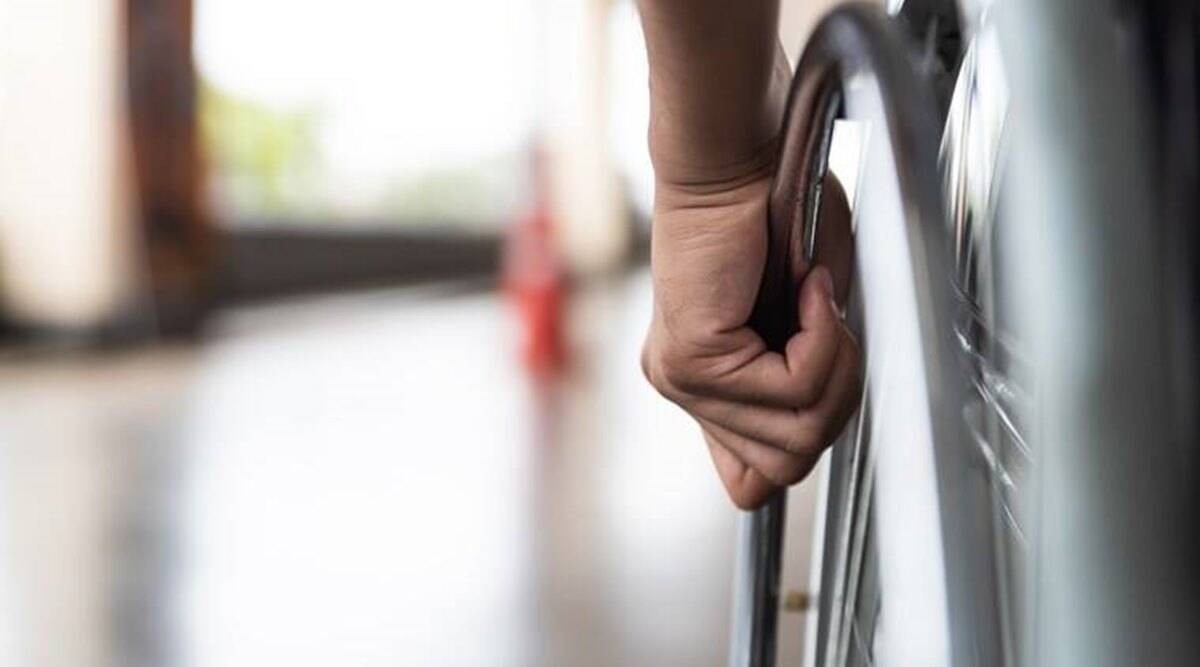 The court was hearing two pleas by the disability rights organisations which have alleged that seats for the visually impaired and people with multiple disabilities have not been reserved in accordance with the Rights of Persons with Disabilities (RPWD) Act of 2016. The Centre has informed the Delhi High Court that from the vacancy positions received for four police services including IPS, for the Civil Services Exam (CSE)-2020, a total of 251 seats have been excluded from the ambit of reservation meant for Persons with Benchmark Disability (PwBD).

The Department of Personnel and Training (DoPT) has also told the court that the Indian Police Service (IPS), Railway Protection Force (RPF), DANIPS, and Puducherry Police Service (PONDIPS) are exempted from the provision of Right of Persons with Disabilities (RPwD) Act which states that reservations be made for PwBD.

“The vacancy positions received for IPS, RPF, DANIPS and PONDIPS for the CSE-2020, a total of 251 seats have been excluded from the ambit of reservation meant for PwBD,” DoPT said in an affidavit.

The court was hearing two pleas by the disability rights organisations which have alleged that seats for the visually impaired and people with multiple disabilities have not been reserved in accordance with the Rights of Persons with Disabilities (RPWD) Act of 2016.

A bench of Chief Justice D N Patel and Justice Jyoti Singh said, “Looking into the decision of the respondent (DoPT) on granting exemption and the latest affidavit of the respondent, the interviews going on at UPSC for the posts listed here, the result of the selection will be subject to the outcome of these two writ petitions.”

The court listed the matter for final hearing on October 1. The affidavit, filed through central government standing counsel Manish Mohan, said there has been no departure from the existing precedent or practice indicating the vacancy position in the notice for CSE-2020 and it does not suffer from any irregularity or illegality.

It referred to the August 18 office memorandum issued by the Ministry of Home Affairs stating that the Ministry of Social Justice and Empowerment in consultation with the Chief Commissioner for Persons with Disabilities, having regard to the nature and type of work, exempted all categories of posts under the IPS from the provision of Section 34(1) of the RPwD Act, 2016.

Similar office memorandums have been issued in respect of DANIPS, RPF and PONDIPS. The high court had earlier sought response of the Centre, Union Public Service Commission (UPSC) and DoPT on the plea seeking quashing of the notice announcing the civil services preliminary exam and to grant an interim stay on declaration of the results on the ground that an inadequate number of seats have been reserved for persons with visual and multiple disabilities.

Petitioner organisation, Evara Foundation has contended that due to an inadequate number of advertised vacancies for the visually impaired and those having multiple disabilities, fewer candidates belonging to these two categories would qualify for the main examination. It has also been said that the number of seats reserved for visually impaired, deaf, hard of hearing and locomotor disabilities is not in accordance with the RPWD Act.

The foundation has sought a direction from UPSC and the Centre to “amend the impugned notification by earmarking not less than 8 seats for blind/low vision and multiple disabilities category each in the impugned notification”. It has also sought “equal bifurcation of the vacancies (meant for disabled) among the categories of persons with disabilities minimum one per cent each in terms of law”.

Besides that, it has also sought directions from the UPSC and Centre to fill up all the backlog vacancies of persons with disabilities arising since 1996 till date. Another plea by NGO Sambhavana, through advocate Krishan Mahajan, has alleged that in the exam notice only expected approximate vacancies for the disabled are mentioned and not the four per cent mandatory reservation mandated under the law.

It has contended that the UPSC exam notice only mentioned “expected approximate vacancies” — a category that does not exist under the law. The NGO has further claimed that there is a mathematical error in calculating the 4 per cent reservation in the expected vacancies numbering 796.

It has been said that four per cent reservation of 796 would come to 31.8 or 32 vacancies, whereas according to the notice the number is 24. The petition has also claimed that even the subsequent distribution of the vacancies at the rate of one per cent per category of disability — deaf, blind, locomotor and multiple disabilities — is also not mathematically accurate.

On this, the Centre said four per cent vacancies for PwBD candidates are to be calculated individually for each Service depending upon the 100 point roster cycle. “Accordingly, four per cent of the remaining tentative number of vacancies after reducing the tentative number of vacancies for IPS, RPF, DANIPS and PONDIPS, that is, 796-251= 545, comes out to be 22 after rounding off to nearest integer.