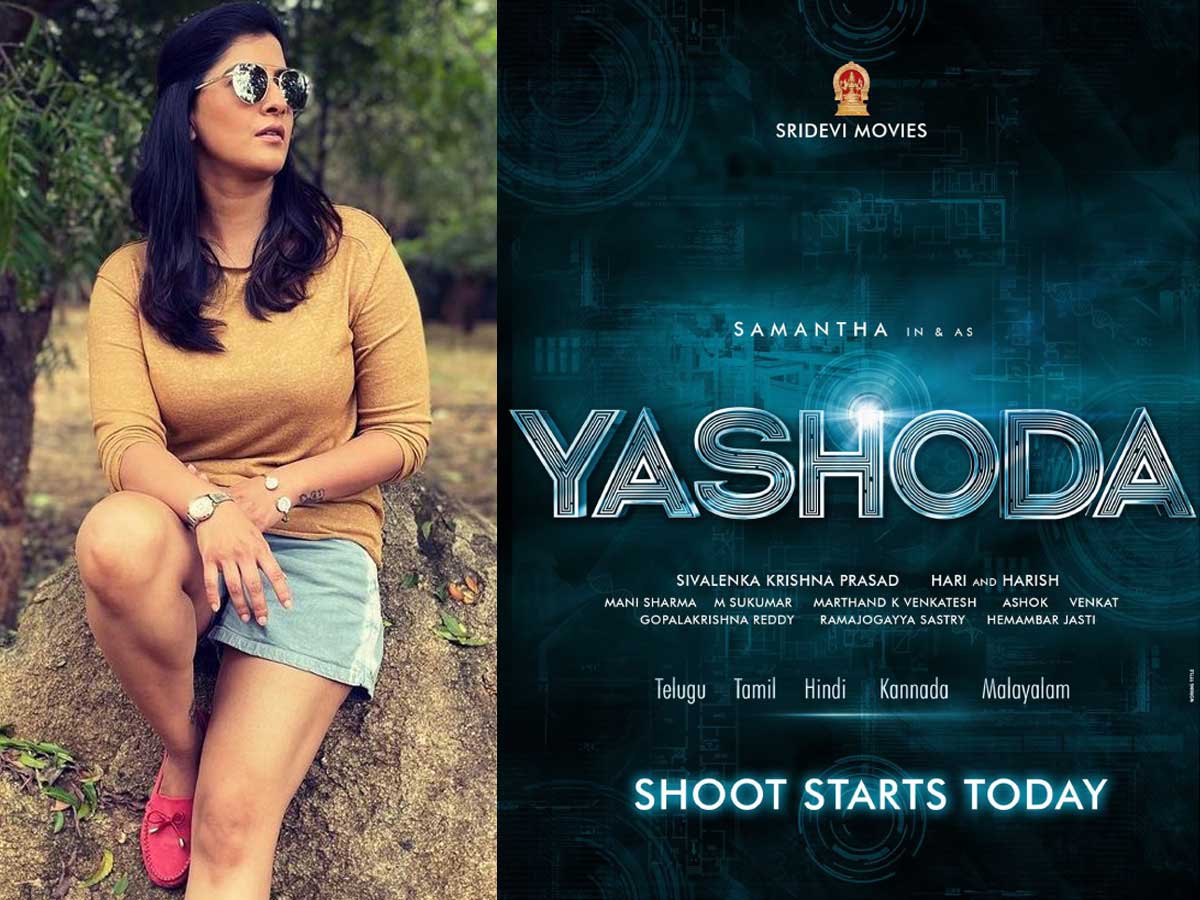 South beauty Samantha Ruth Prabhu announced her next project Yashoda few days ago and she has also started the shooting for her new pan-Indian film which is produced by Sivalenka Krishna Prasad, and is directed by director duo Hari and Harish. Now,  according to the latest report, Varalaxmi Sarathkumar has been roped in Samantha starrer Yashoda to play the important role.

Varalaxmi Sarathkumar was last seen in ‘Chasing’ in Tamil,  and the actress has joined the cast of Samantha’s ‘Yashoda’.

Varalaxmi has apparently already joined the sets of the film as well. Interestingly, this will be the first time she is sharing screen space with Samantha Ruth Prabhu. The makers are planning to wrap up the entire shoot by the end of March 2022.

Yashoda will release simultaneously in Telugu, Tamil, Malayalam, Kannada and Hindi.  Recently during the media interaction, the film maker said, “We are planning to complete the shooting my March next year.”