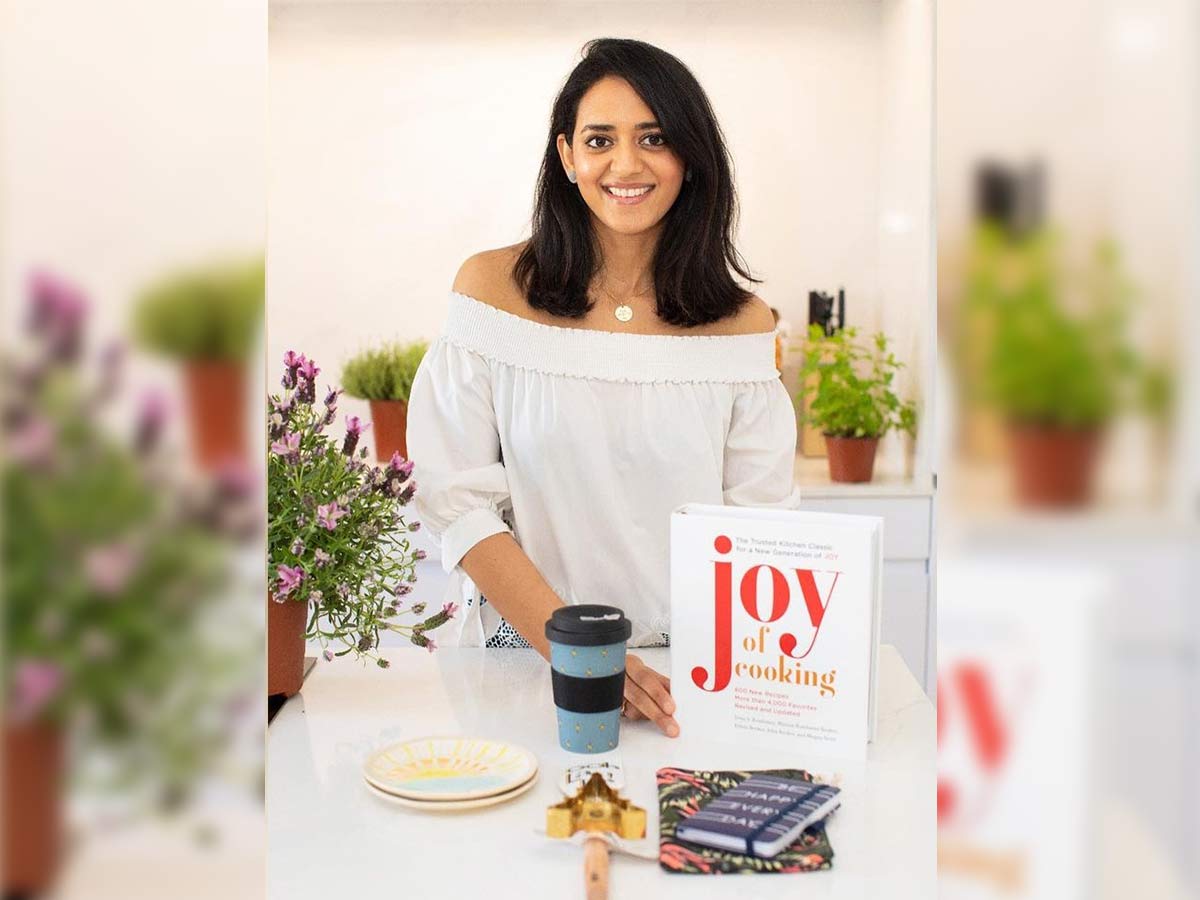 Aashritha Daggubati  is a professional baker and runs her own brand on Instagram. She is the elder daughter of Venkatesh who is known for making comedy entertainer. It is known fact that Aashritha  runs an Instagram page with the name Infinity Platter and often posts the recipes for delicious dishes. Venkatesh’ daughter  has more than 1 lakh followers on her Instagram page. Now according to the latest report, she has achieved a rare feat. According to the list created by Hopper,  Venkatesh  Daggubati’ daughter Aashritha ranks 377th worldwide and 27th in Asia.

Hopper.com had announced the Instagram Rich list, which was topped by footballer Cristiano Ronaldo. The list, which has the names of world’s highest earning celebrities, has three Indians in it. And they are   Cricketer Virat Kohli,  actress Priyanka Chopra Jonas and  Venkatesh Daggubati’s daughter Aashritha.

Aashritha gets paid $400 for each post, which means Rs 31000. The achievement of Venkatesh’ daughter Aashritha has become a topic of discussion in the Telugu media.

Aashritha married her long time boyfriend Vinayak Reddy  who  is the grandson of R Surender Reddy, who is the Chairman of Hyderabad Race Club.  They tied the knot in Jaipur in 2019.

On the work front, Venkatesh is currently working with Anil Ravipudi for an upcoming hilarious drama F3.