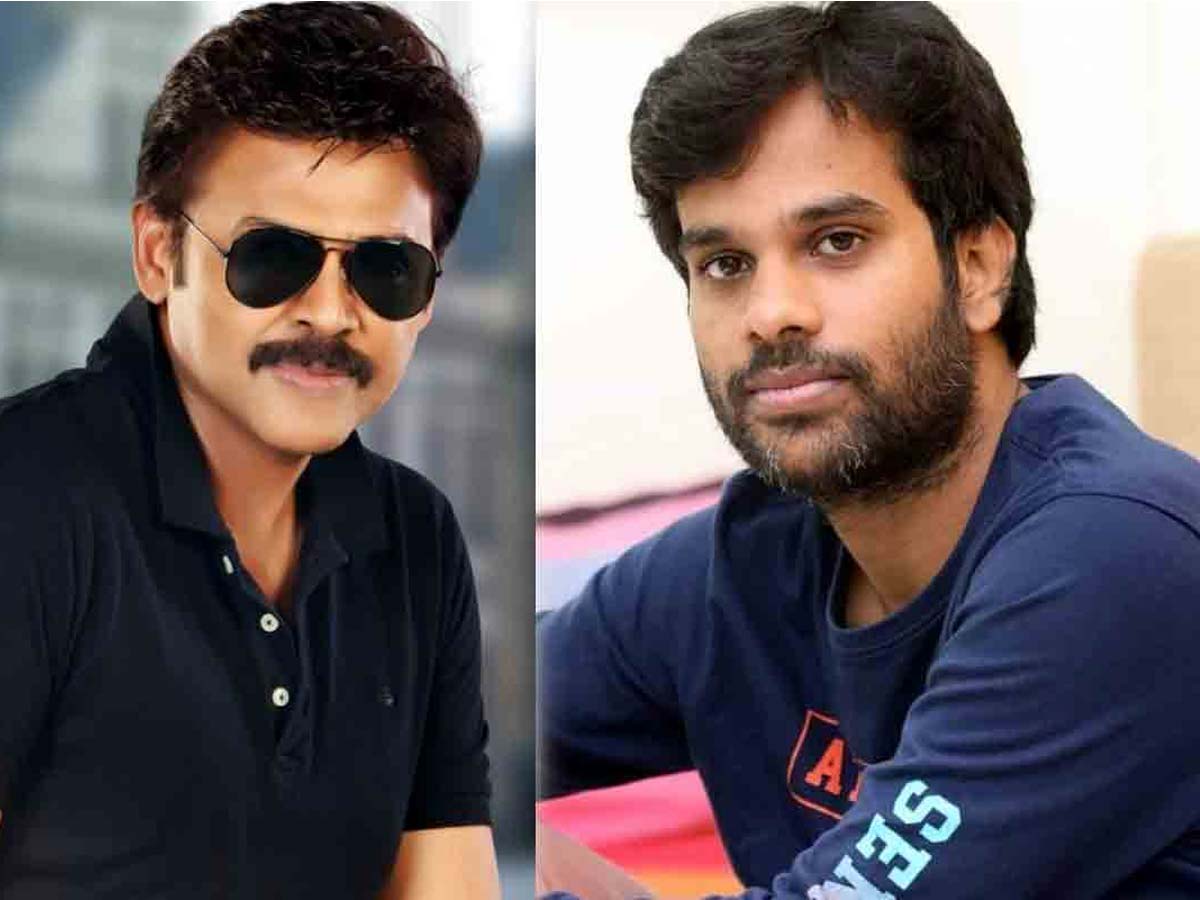 In a career spanning 30 years, he starred in 72 movies out of which 24 were remakes. He has played a variety of roles in  Tollywood and a few Bollywood films receiving 7 Nandi Awards, and 5 Filmfare Awards for best acting! Venky hardly acts in original movies. If ongoing buzz in the media and the film industry are to be believed, Venkatesh  Daggubati is all set to team up with Jathi Ratnalu fame KV Anudeep for his next project.

The reports are coming that the director Anurag recently met Venkatesh and narrated a story idea. As the actor is happy with the narration, gave his nod for this project. If everything goes as per plan, the official announcement regarding this project will be made very soon.

Anurag  KV has already wrapped up the shoot of bilingual drama Prince starring Siva Karthikeyan, which is arriving at the theaters on the occasion of Diwali. The upcoming project of Venky and Anudpeep is expected to go on the floor  by the end of December.