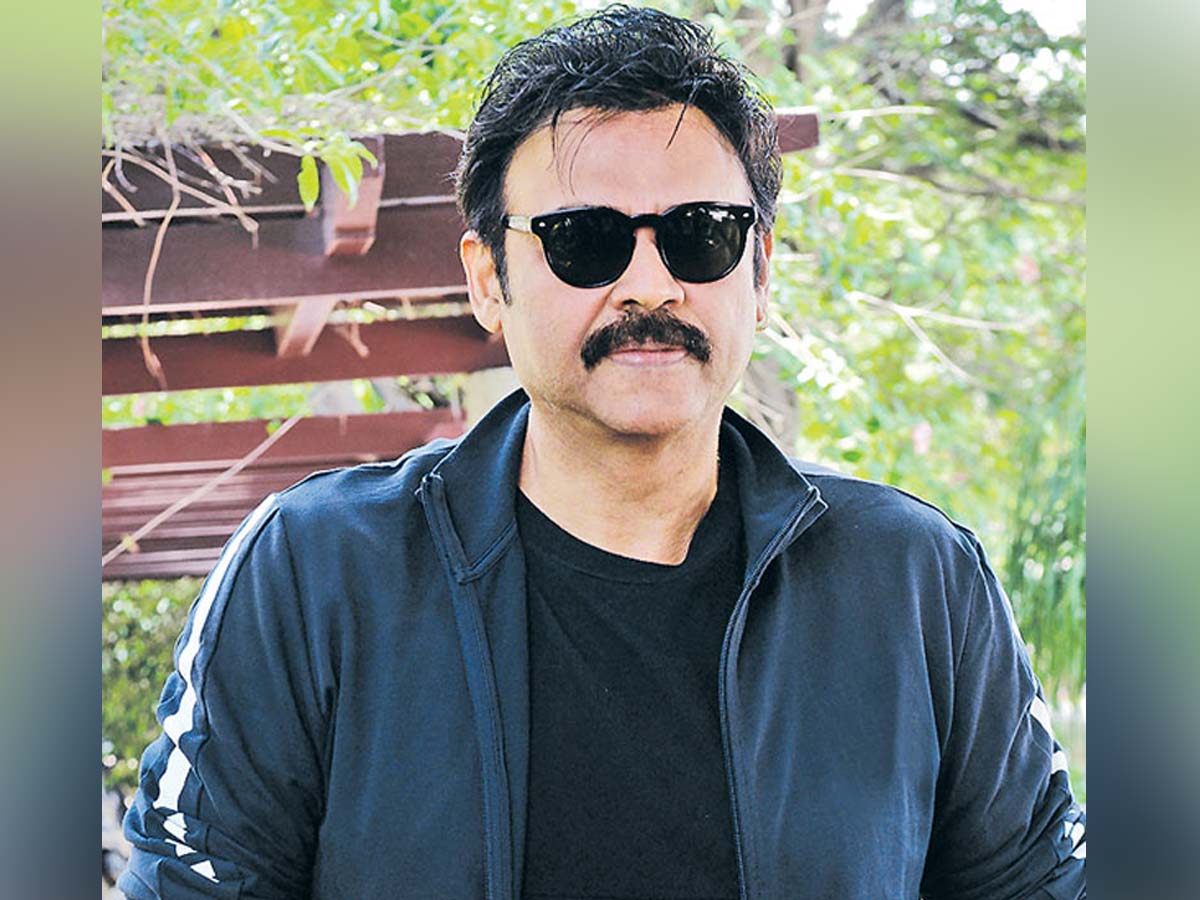 Post receiving a grand success with F3, Venkatesh took a short  interlude from films. Now, he is getting ready to do a remake movie, in the direction of Ashwanth Marimuthu. This is a Telugu remake of a Tamil film Oh My Kadavule. Now, the Telugu film is titled, Ori Devuda. The title looks interesting and wacky.

The director Ashwanth is taking the direction responsibilities the remake film too. The film’s shooting portions reached the final stages. The original movie consists of Vijay Sethupathi in a significant role. Now, the makers of the remake movie are in search of a dynamic actor for that role.

The film is being produced by PVP and Dil Raju with a decent budget. Venkatesh has given 5 days for the shoot. The original film contains Vishwak Sen and Mithila Palkar in the lead roles.

Additionally, Venkatesh will also be seen in a web series titled Rana Naidu, along with Rana Daggubati. It will be streamed on the international OTT giant Netflix. The platform will also announce its release date soon.