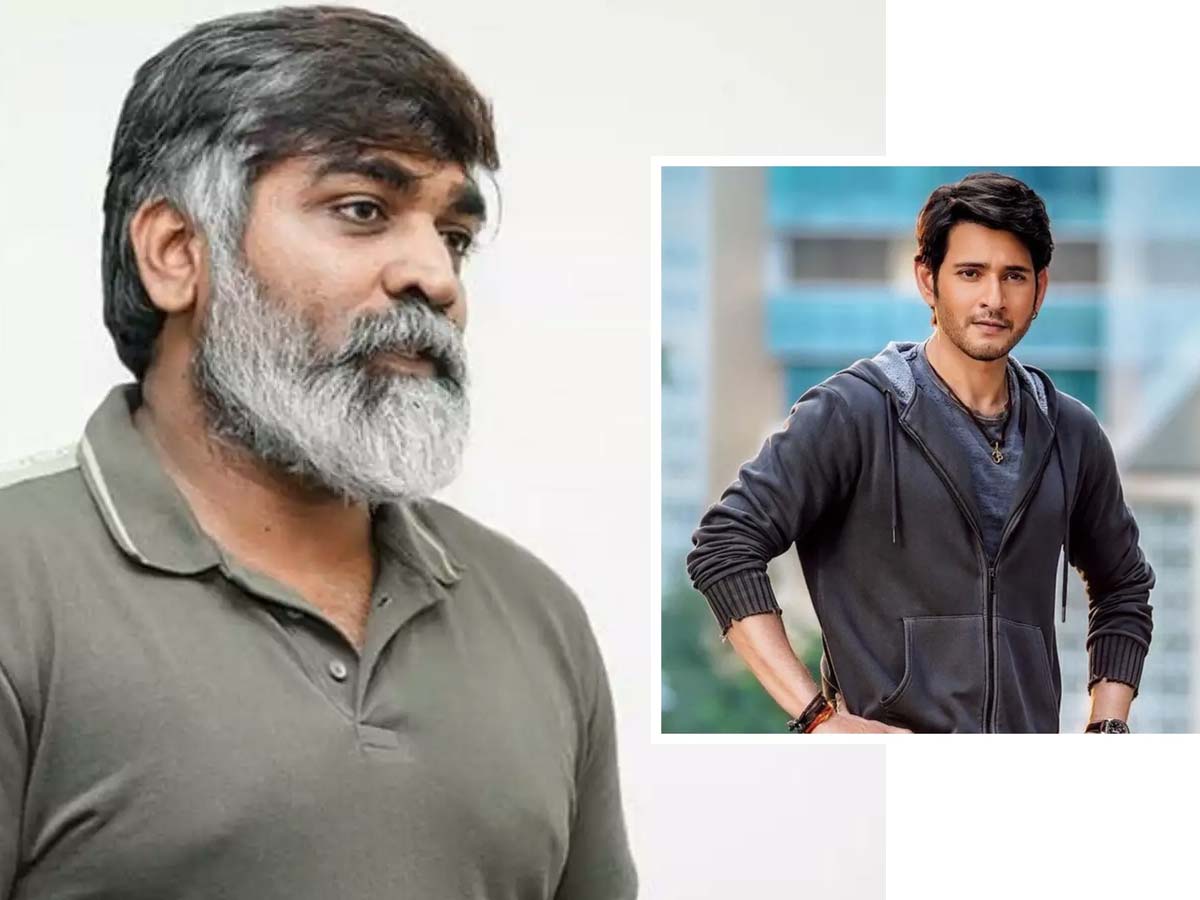 Vijay Sethpathi is one of the popular actors who was last seen in action drama Vikram, helmed by Lokesh Kanagaraj and also has Kamal Haasan and Fahadh Faasil in the lead role. The movie was  released on 3rd June and is winning the hearts of the movie lovers. The actor’s performance in the film was critically acclaimed and now the reports are coming that Vijay Sethupathi will play the role of villain in an upcoming film which has Mahesh Babu in the lead role under the direction of Trivikram Srinivas.

Vijay Sethupathis is said to play the role of the antagonist in Mahesh Babu’s next #SSMB28. The movie makers are in talks with Vijay Sethupathi for the film directed by Trivikram Srinivas.  If the  Vikram actor gives his nod, the official announcement regarding his inclusion will be made soon.

Pooja Hegde  has been roped in to play the female lead and the movie marks her second collaboration after Mahesh Babu after Maharshi.

On the work front,  this year Vijay Sethupathi has delivered two movies KRK- ‘Kaathuvaakula Rendu Kaadhal’ and ‘Vikram’.  Currently he is working for his Bollywood debut movie Merry Christmas alongside Katrina Kaif.

SSMB 28 is one of the most anticipated projects in Tollywood as it marks the third collaboration between Mahesh and Trivikram Srinivas after Athadu and Khaleja.