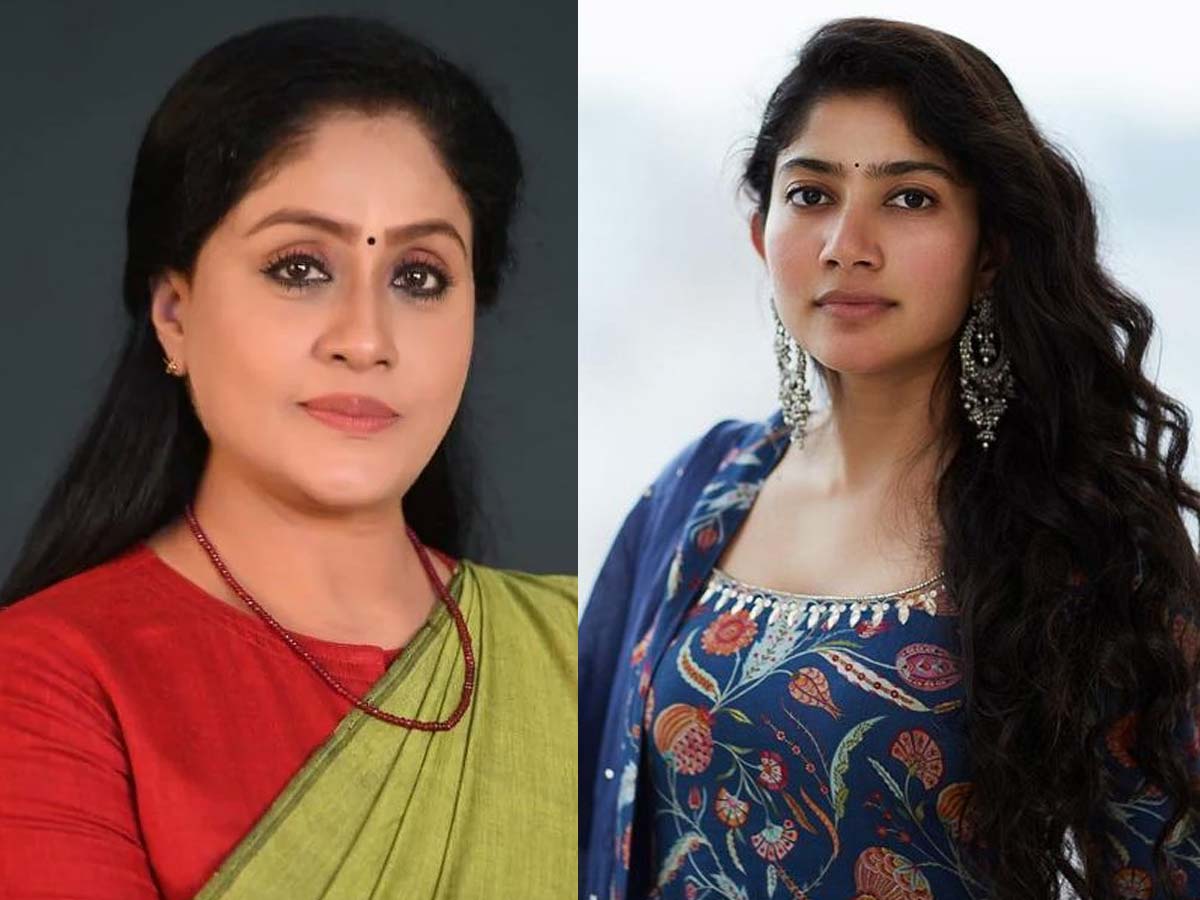 We know that Sai Pallavi has recently drawn parallels with The Kashmir Files and the beating up of Muslims in Uttar Pradesh. Due to this, she has landed in controversy and also warned by some sections of people. Still, she has been receiving brick-bats from netizens on social media.

Vijayashanthi slammed Sai Pallavi with her stringent question, “How can beating up a thief and a mother beating up a son for committing a mistake can be similar? Do you treat the thief and mother in the same manner?” Later, she said, if a person has no knowledge about the issues, then he should be controlled by their tongue. She also cautioned the iconic personalities to be careful in society in order to secure their fame.