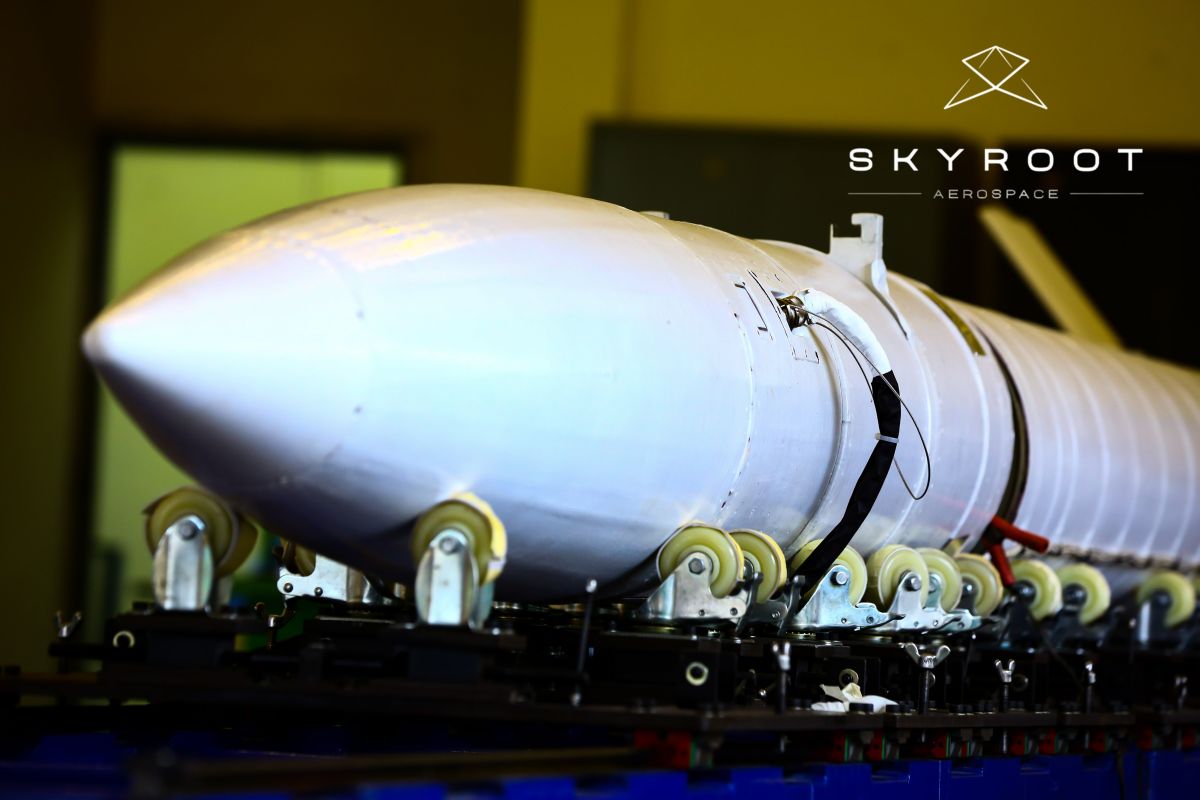 ‘The current launch is a sounding rocket, this cannot be called a milestone. The importance is this is for the first time a private player is doing it.’ 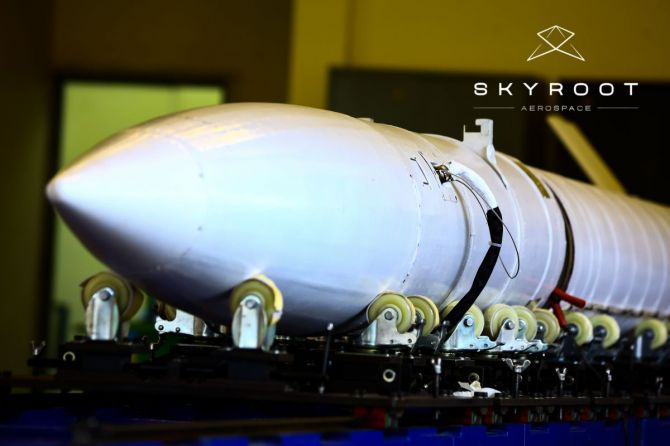 If the weather gods are kind, this Friday (November 18) 11.30 am may well be regarded as a SpaceX moment for India, as Hyderabad-based Skyroot Aerospace is set to launch its Vikram-S rocket on a sub-orbital flight from the Satish Dhawan Space Centre in Sriharikota.

The mission, named ‘Prarambh’, will be the first launch of a privately developed and operated launch vehicle from the country.

This is the first big move by an Indian firm after the government opened up the space sector for private industry participation in June 2020.

Industry sources say Vikram-S may well be India’s first step towards the making of space private sector majors like SpaceX, OneWeb, Planet Labs and Spire Global. Based on the latest available data, the country has over 100 space start-ups, of which 47 were set up in 2021, 21 in 2020 and eleven in 2019.

“This will pave the way for the creation of a number of start-ups in the aerospace sector. Every important nation in the sector is strategically putting forward at least two or three private agencies into the satellite building field. Though sectoral reforms happened only two years ago, Skyroot team was in touch with us much before that,” said N Sudheer Kumar, director, capacity building programme office (CBPO) on space opportunities at the Indian Space Research Organisation (ISRO).

Skyroot is one of the most funded start-ups in the space sector in India, having raised about $68 million so far, including $17 million in a seed round, Series A and bridge round, and $51 million in a Series B led by Singapore sovereign investor GIC this September. Other than Skyroot, Chennai-based Agnikul Cosmos is also planning a full-scale commercial launch of their rocket Agnibaan by April 2023.

“A lot of retired Isro officials are supporting and working with Skyroot now. When SpaceX started, they had also got technical help from former NASA engineers. The private sector can bring in a lot of money and make quick decisions,” said M C Dathan, scientific advisor to Kerala Chief Minister Pinarayi Vijayan, and a former director of Isro’s Vikram Sarabhai Space Centre.

Dathan added that whether the company can sustain the momentum will depend on the confidence of its investors.

“The current launch is a sounding rocket that they are sending. This cannot be called a milestone. The importance is this is for the first time a private player is doing it. Whether they can sustain the momentum or not will depend on their future funding prospects,” he added.

According to data by Dewesoft, there are around 4,550 manmade satellites in Earth’s orbit — including 3,790 in lower orbit, 139 in medium orbit, 56 in highly elliptical orbit and 565 in geostationary orbit. Based on the current roadmap, at least 50,000 more satellites are expected to be launched in the next 10 years, majority of which will be for the lower orbit. It is this market, majority of which will be lower orbit satellites, that players like Skyroot are targeting at.