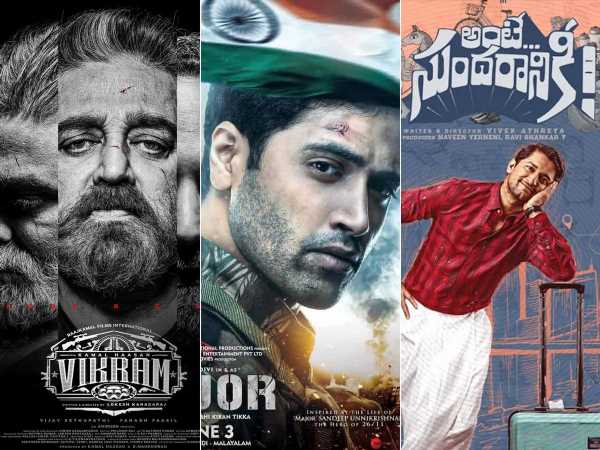 On the otherside,  Vikram is the 4th Kollywood movie to do more than Rs  300 Crs at the WW Box office..

At the box office of France Vikram earned 26K admissions and has become no 1 Tamil grosser of 2022.