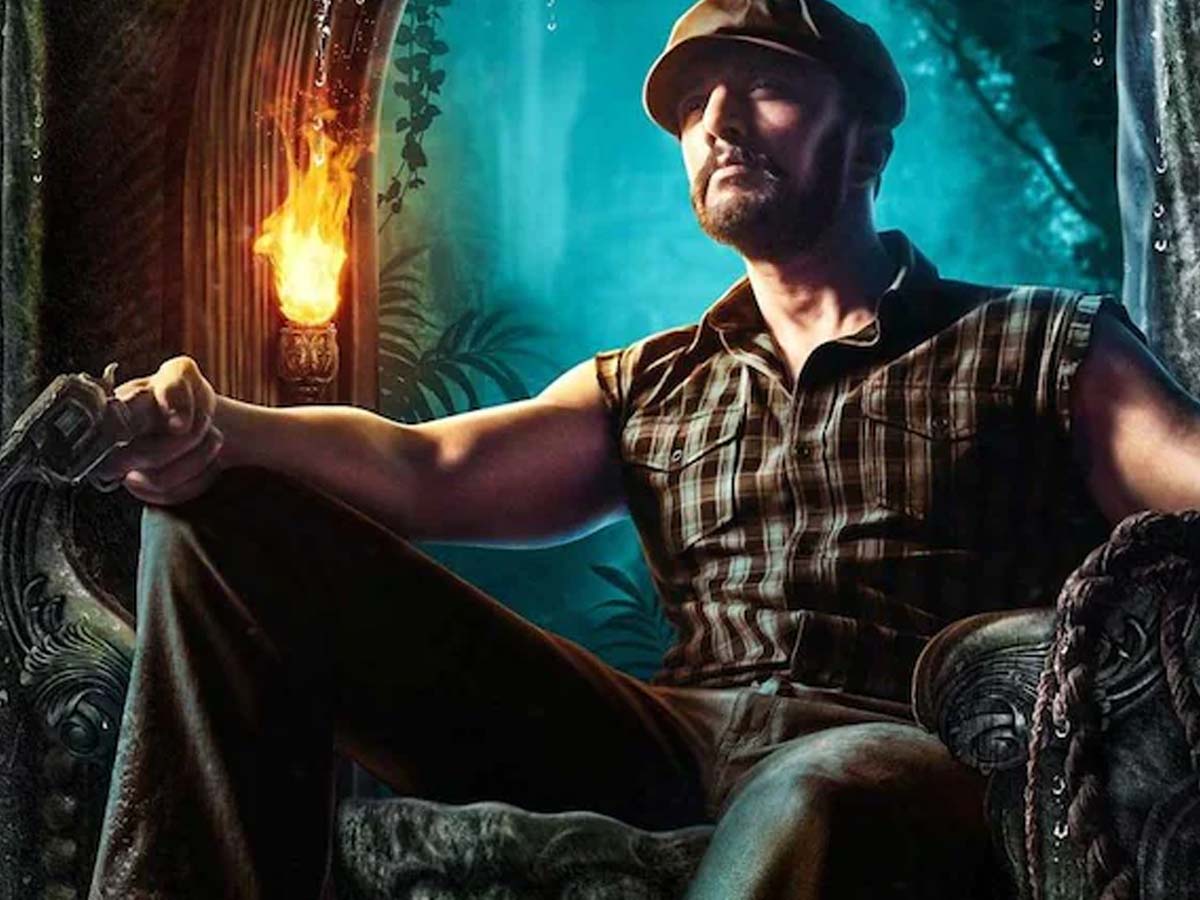 It is one of its kind adventure  drama  that has been set in the sea with  Kichcha Sudeep’s character being a cop who wears his heart on his sleeves. Now according to the traders report, Vikrant Rona has joined the club of Rs 200 Cr.  The movie has marched into the Rs 200 crore club. The film, helmed by Anup Bhandari, has completed two weeks in theatres.

A Trade analyst took to his twitter and shared the collections figure of Sudeep starrer Vikrant Rona as he wrote: Vikrant Rona makes an official entry to 200 crore club worldwide box office. actual figures will be posted at night USA time congratulations to Kichcha Sudeep and Anup Bhandari !!!!.”

Srilankan lady Jacqueline Fernandez appeared in a special cameo. William David is the Cinematographer, Ashik Kusugolli is the editor and Ajaneesh Loknath is the music composer.