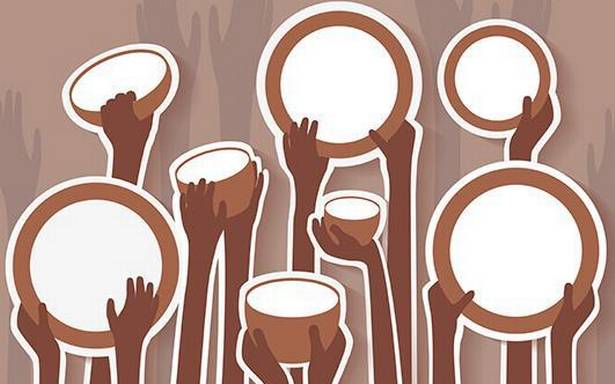 The bfive-year-old child was found abandoned in a push card had died of hunger.

With the police yet to make any headway in the death of a five-year-old boy whose body was found abandoned on a push cart on the Villupuram-Chennai national highway on December 15, the Villupuram district police on Thursday circulated the CCTV footage of two persons carrying the body of the child.

According to a senior police official, "The child’s identity has not been established. The two persons seen in the footage could either be outsiders or migrant labourers. The child was wearing the dress of an Anganwadi center and according to preliminary investigations, the boy could be from the State."

"We suspect that the two persons seen in the footage could be his relatives. The duo could have abandoned the body on the push cart fearing questioning by the police and doctors at hospitals. We are probing from various angles," the officer added.