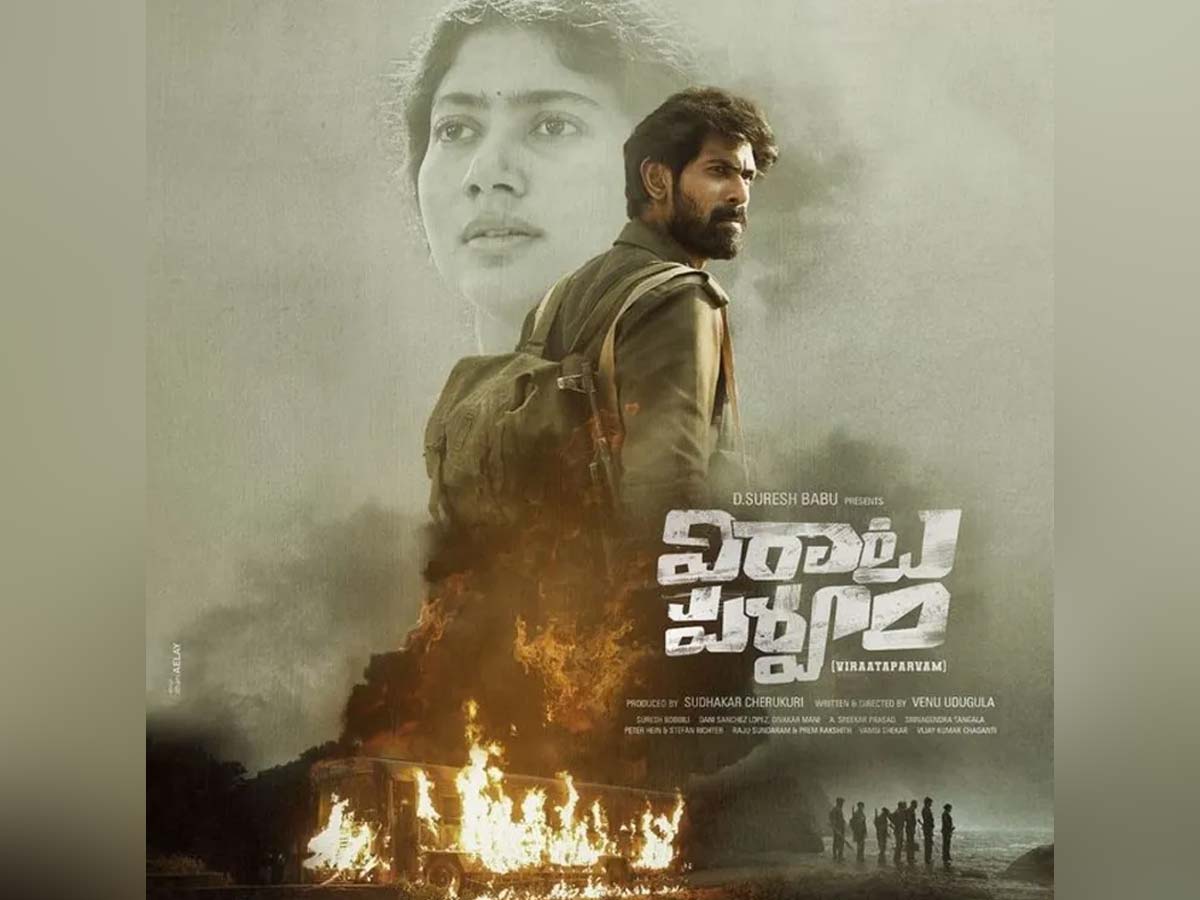 Sai Pallavi who rose to prominence after starring in Malayalam film ‘Premam’, has  impressed her fans  in the South across both Tamil cinema and Telugu cinema, building her fan base through competent performances, choosing to steer clear of glamorous parts for reasons best known to her.  It is known that Sai Pallavi  and Rana Daggubati are coming together with Virata Parvam  to enthrall the movie lovers. There is a decent hype that has been created for this film thanks to Sai Pallavi and Rana Daggubati’ pairing.

Virata Parvam has a Naxal backdrop and is a serious drama. The sources say that the climax of the film Virata Parvam is going to be quite emotional and moving. Venu Udugula  who is best known forhelming Needi Naadi Oke Katha fame, has presented Sai Pallavi in a stunning avatar in the last half an hour.

Recently during the media interaction, Sai Pallavi said, “I play mostly contemporary characters except for her part in Shyam Singha Roy, which was from a different era, and my role in Virata Parvam is also period based, which is why I  jumped at the opportunity to play the part.”