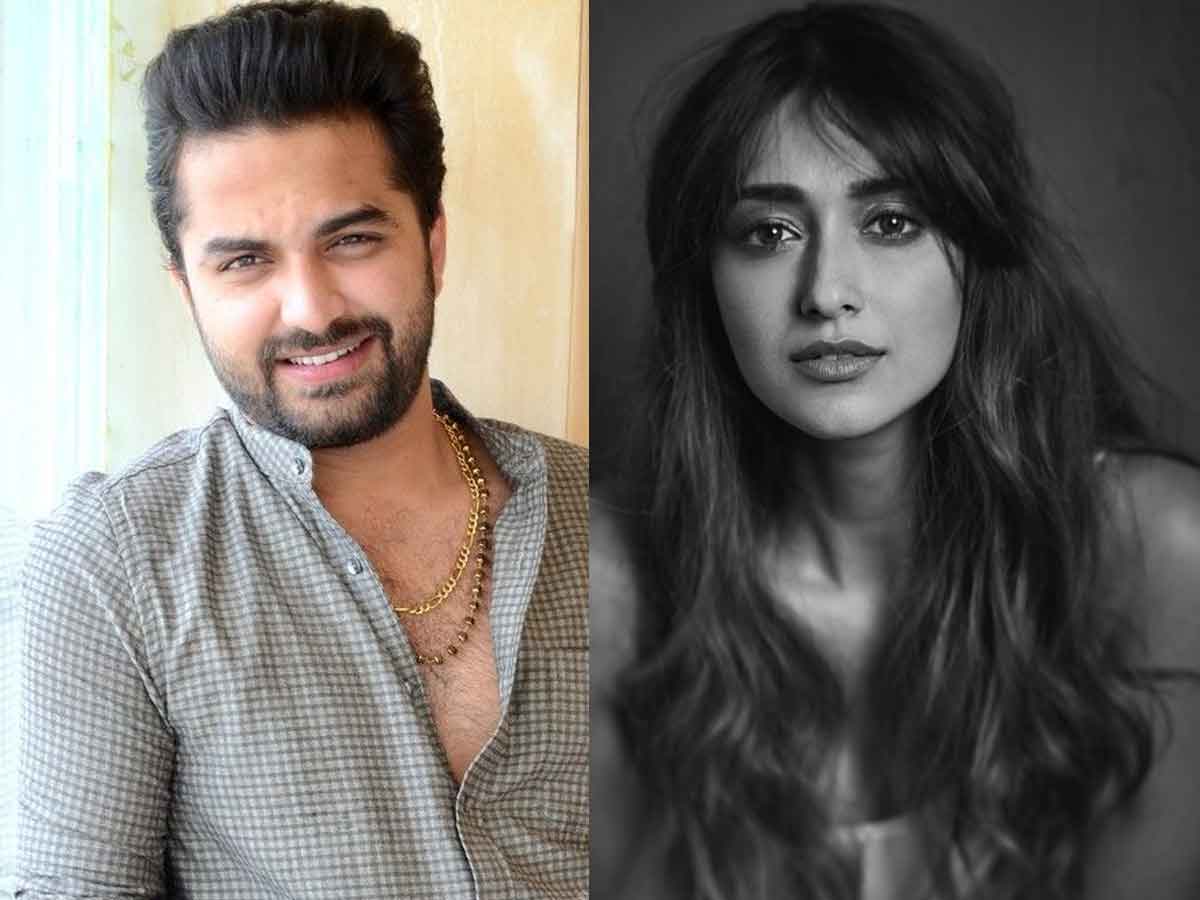 The young actor Vishwak Sen made his acting debut with Vellipomakey in 2017.  In 2018, he acted in Ee Nagaraniki Emaindhi under the direction of Tharun Bhascker Dhaassyam of Pelli Choopulu fame. The film received positive reviews upon release and turned out a successful venture. Later the young hero  made his directorial debut with Falaknuma Das in 2019, which was a remake of Angamaly Diaries. He was also seen playing the lead role in Nani’ production venture HIT: The First Case. Recently Vishwak Sen confessed that he has a huge crush on Goan beauty Ileana D Cruz.

Vishwak Sen opened up about her crush on Ileana D Cruz during a live chat session with his fans on Instagram.  When a fan also Hit and Falaknuma Das fame actor, who his favorite actress was,  to which he replied , “Ileana D Cruz, now and forever.”

In Tollywood,  Ileana was last seen playing the female lead in Amar Akbar Anthony in which she shared the screen space with Mass Maharaja Ravi Teja but unfortunately the movie was a dud at the box office and currently she is busy in Bollywood.

On the other hand,  Vishwak Sen  will be seen in romantic drama Paagal, helmed by Naresh Kuppili, presented by Dil Raju, whereas bankrolled by Bekkem Venugopal under the banner of Lucky Media.