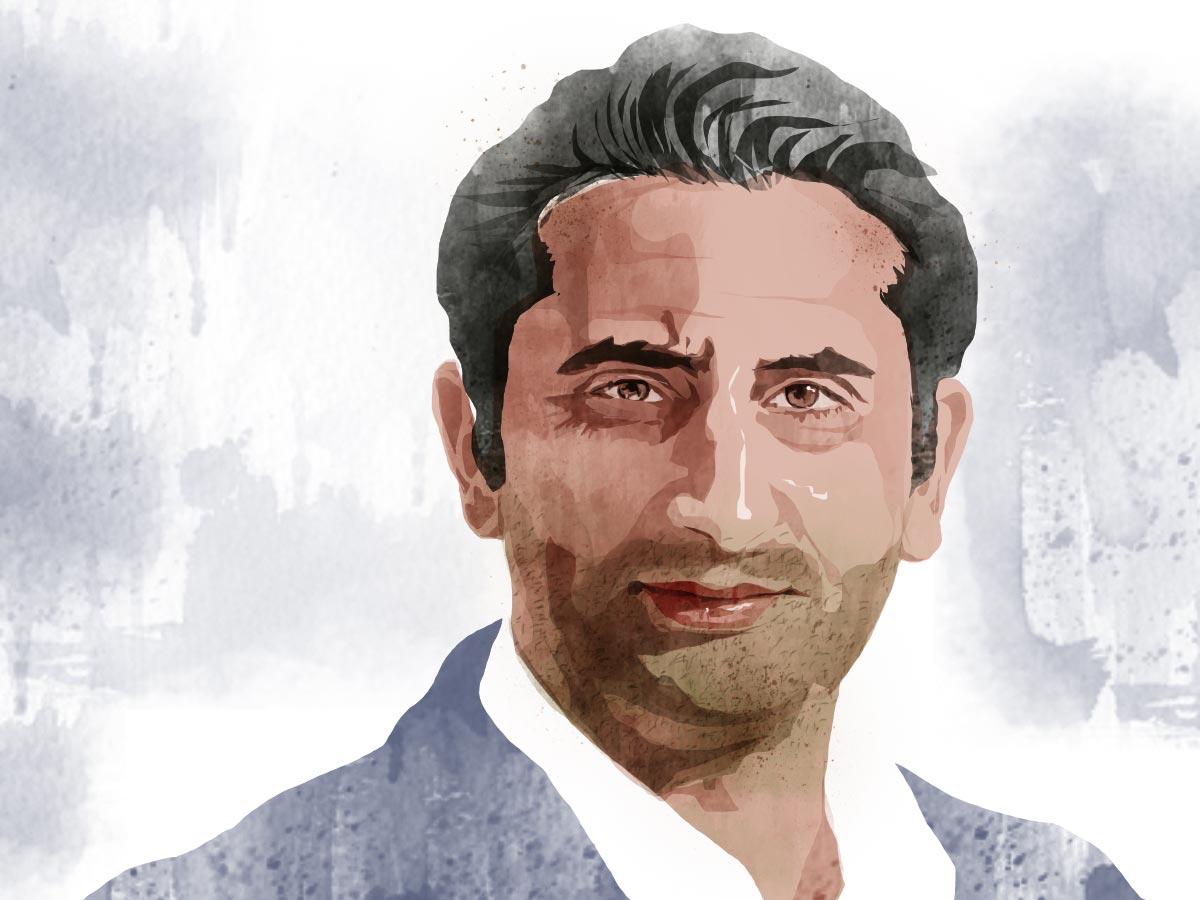 Adar Poonawalla says it took a five-minute chat with his father Cyrus before making the decision to manufacture Covishield.
The bet paid off, and handsomely.
Serum Institute now has the capacity to make 4 billion doses of Covishield annually.

In May 2020, Adar Poonawalla, 40, and AstraZeneca Chief Pascal Soriot had a video call and negotiated a deal to make a billion doses of the Oxford-AstraZeneca COVID-19 vaccine — a deal that helped India administer 1.44 billion vaccine doses.

All told, Poonawalla’s Serum Institute of India accounted for 88 per cent of the COVID-19 jabs given in India so far, playing a significant role in the country’s economic recovery.

This alone makes him Business Standard‘s Newsmaker of the Year.

A Time profile on Poonawalla (who featured in the magazine’s list of 100 most influential people of 2021) read: ‘The pandemic is not over yet, and Poonawalla could still help end it.’

Poonawalla father and son, the promoters of Serum Institute, took a major risk when they decided to start producing Covishield in mid-2020, even before it had received any regulatory approvals.

In May last year, a package arrived at Hadapsar, in eastern Pune where the Serum Institute plant is located with the contents of the AstraZeneca vaccine and detailed instructions on how to make it.

It was still an experiment, no safety or efficacy data was yet public.

Yet, Poonawalla asked his plants to start making the vaccine — stockpiling it at his “personal risk”.

In interviews, Poonawalla said it took a five-minute chat with his father Cyrus before making the decision.

Cyrus is known as the king of India’s vaccine industry; Adar is, therefore, the prince, a moniker well suited to his style.

The bet paid off, and handsomely. Serum Institute now has the capacity to make 4 billion doses of Covishield annually.

To understand the leap it’s taken, consider this.

In FY20, it was the world’s largest vaccine maker, making about 1.5 billion doses of vaccines every year.

The capacity ramp-up, thus, is not only huge, but also a major risk — diverting capacities from pipeline vaccines to make COVID-19 jabs.

In an interview with Business Standard in April 2021, Poonawalla had said, “The price of vaccines is around $20 on an average globally, where we are making $2 per dose.”

He felt that prices can be around $5-$7 per dose. The government revised prices in July (close to $3 per dose), and allowed exports a couple of months back.

Serum Institute invests 90-95 per cent of its profits every year to build capacities.

A leading vaccine maker said, “This kind of risk-taking is rare. But it is possible for Adar because his is a closely held firm. They don’t need to answer to investors.”

Indeed, Poonawalla has repeatedly stressed in his interviews that he has no plans to list his firm — it would cause him to lose his “independence”, he says, and decision-making can never be the same when a company has to declare quarterly results.

“I have always tried to do my job to the best of my ability and have always been willing to take risks. This was a key factor in building and expanding our capacity to execute large-scale manufacturing,” he told Business Standard.

It also has tie-ups in place with Codagenix for another investigational vaccine candidate and has also been conducting clinical trials on a recombinant BCG vaccine in-house.

But there could be problems: Poonawalla has hinted at raw material shortage for making the Novavax shots in April this year.

In fact, in a recent interview with Business Standard, he said that the next challenge will be to ensure a stable global supply chain of raw materials for vaccine manufacturers.

“My gut feeling is that it is not yet addressed to the fullest. We need supply security on that,” he had said.

2021 has also been a year full of controversies for Poonawalla.

From fire accidents at the Pune plant, to AstraZeneca sending a legal notice over delays in supplying the vaccine, to Poonawalla receiving ‘threat’ calls from ‘powerful people demanding supplies of Covishield’ — 2021 was a year to remember for more ways than one.

The vaccine baron now shuttles between India and the UK in his private jet which comes equipped with an office.

The Poonawalla family has reportedly rented a mansion near London for 50,000 pounds a week.

People who know him say that the flamboyance is cultivated, he likes to stay focused on his work and avoid public glare.

What lies ahead? Children’s vaccines from Serum Institute are expected by mid-2022.

“The next challenge is that we have to ensure that these vaccines work against the new variants that will come about. We may make different and new vaccines for dealing with the new variants,” Poonawalla told Business Standard in October.

For now Adar’s focus is on boosters.

“Going forward, we must pay attention to giving booster shots of any expert-approved vaccine so that the ultimate protection is provided to the world at large.”