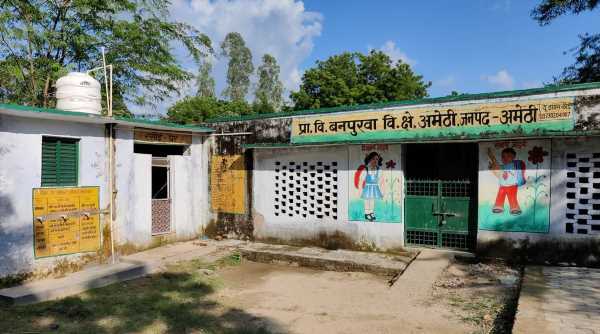 On Tuesday, Headmistress Kusum Soni was suspended and an FIR registered against her—the second such incident within days in Uttar Pradesh, after similar action was taken at a school in Mainpuri district, for forcing Dalit students to keep their utensils separately. 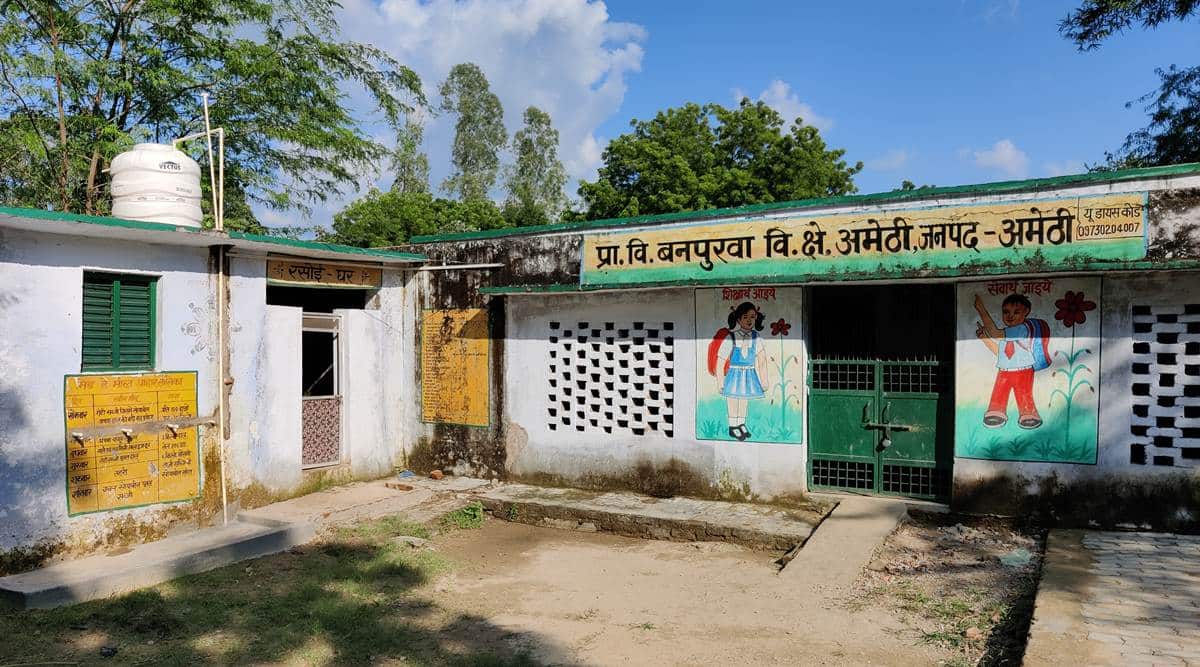 Jyoti Rao is reluctant to speak. It’s only when her parents are around that the 10-year-old student of Banpurwa Government Primary School in Amethi opens up. The headmistress would make Dalit students like her queue up separately during the mid-day meal, she says, and often beat them up for the smallest of reasons.

On Tuesday, Headmistress Kusum Soni was suspended and an FIR registered against her—the second such incident within days in Uttar Pradesh, after similar action was taken at a school in Mainpuri district, for forcing Dalit students to keep their utensils separately.

Situated in the middle of a wooded area with no proper road connecting it, Banpurwa Government Primary School has 38 students, 23 of them belonging to Scheduled Castes, 11 OBCs and four from the general category. Catering to three neighbouring villages — Banpurwa with an entirely SC population; Ganderi village with a mixed population of SCs and OBCs; and Dubane Purwa, dominated by Brahmins — it is flooded in the monsoons with water from the nearby Maalti river.

Dalit families say that once earlier, when complaints by the students had reached the Ganderi village pradhan, they were thrashed over this.

On Tuesday, the pradhan, Vinay Kumar, and the grandparent of one of the students filed a complaint with the local SHO against Soni, accusing her of caste discrimination.

Kumar said villagers Jagnarayan, Jyoti’s father Sonu and others had approached him. “I went to the school along with my representative Pawan Dubey and did not find the headmistress,” he said in his complaint, adding that parents had also said their children were beaten up.

In his complaint, Jagnarayan, a farmer, accused Soni of beating up his grandson for complaining against her to him and the pradhan. He added that Sonu’s other daughter Divyanshi too was beaten up.

Basic Siksha Adhikari Arvind Pathak said a tweet by the pradhan on the matter caught their attention. “I visited the school and talked to some guardians who alleged discrimination against their children over caste. They said the headmistress ordered Dalit students to sit in separate rows for the mid-day meal,” said Pathak, adding that they had suspended Soni and got an FIR registered under sections of the SC/ST (Prevention of Atrocities) Act.

The FIR accuses her of using casteist slurs and of discriminating against the Dalit children.

Denying the allegations, Soni claimed she had never discriminated against anyone. “I have been working at Banpurwa Government Primary School for over four years and only now such baseless allegations have been made. This whole thing started because I was late for school one day,” she told The Indian Express.