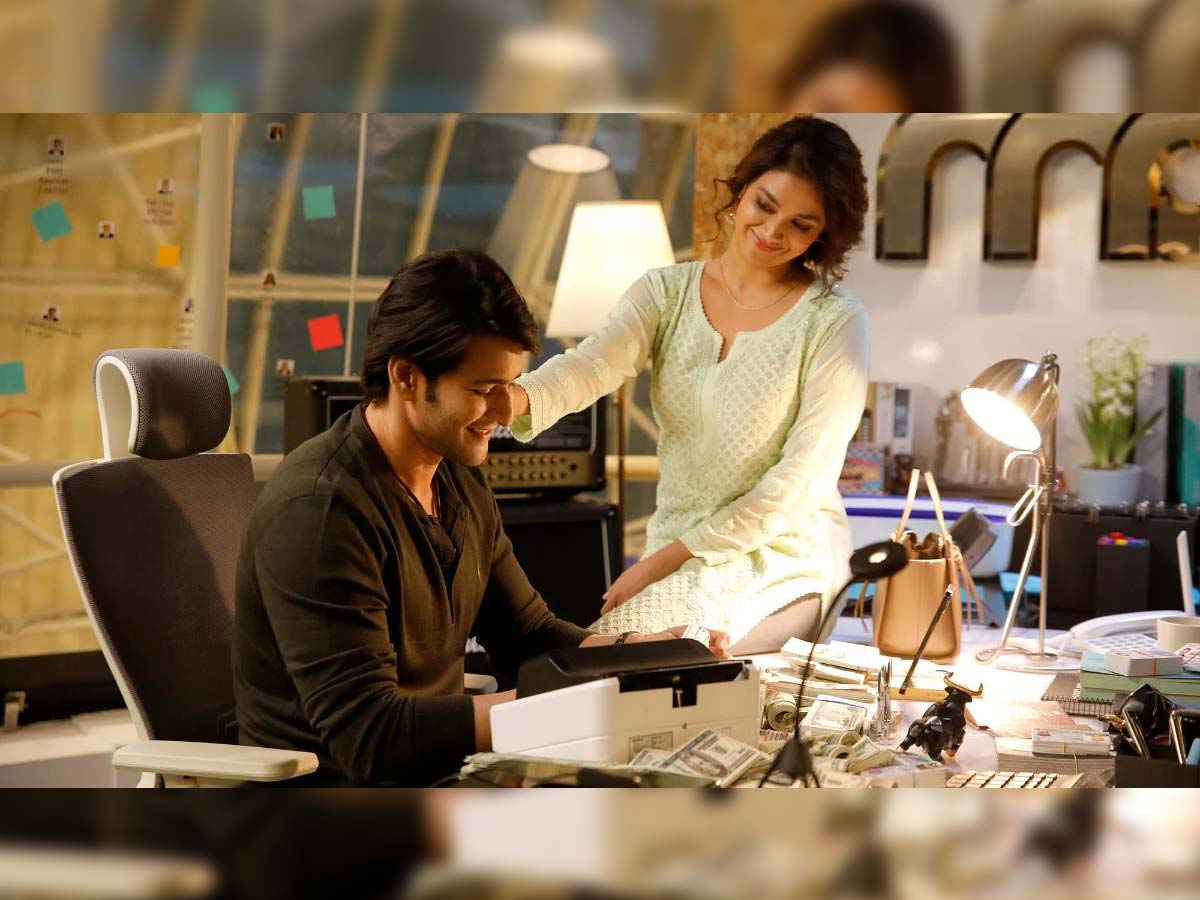 Telugu superstar Mahesh Babu was spotted by the paparazzi in a casual outfit and mask after wrapping the shoot of  his upcoming film Sarakaru Vaari Paata which has National award winning actress Keerthy Suresh as the leading lady. Ever since the first glimpse was revealed, Mahesh Babu’ young look from the film has become talk of the town.  The movie lovers and the fans have been eagerly waiting for updates from the movie. The sources close to the makers of Sarkari Vaari Paata revealed that few days back  the makers shot wedding scenes on lead pair- Mahesh Babu and Keerthi Suresh in the extravagantly erected sets in Hyderabad. Earlier they shot action sequences on Bharat Ane Nenu and Maharshi fame Mahesh Babu.

The sources added that the makers are shooting high octane action scenes on Mahesh Babu and others, at Trident Hotel,  Hyderabad under the supervision of Stunt choreographer Ram Lakshman.

The big budget drama is helmed by Parasuram, bankrolled by Mythri Movie Makers, GMB Entertainment and 14 Reels Plus banners,  has the music by Thaman and the movie is slated to hit the theaters  on 13thJanuary 2022 on the occasion of Sankranthi.