It doesn’t merely challenge superstition and obscurantism, but also challenges a narrow, one-dimensional definition of itself 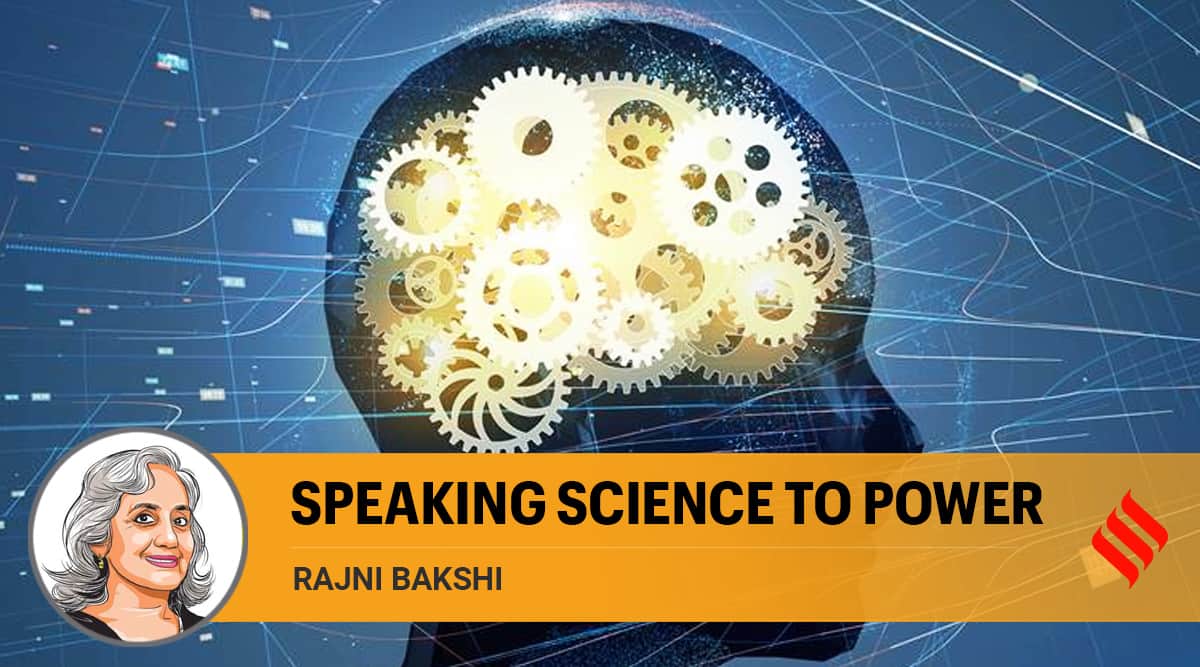 In better times, Azim Premji’s appeal to fight the pandemic with good science and truth would have sounded banal. Yet his assertion of the obvious, on an RSS platform at this precise juncture, becomes an act of valour, of speaking truth to power.

However, today any call for “good science” cannot merely challenge superstition and obscurantism. It must also challenge a narrow, one-dimensional definition of “science”.

If we stick with the most rudimentary definition of science, it is the study of and knowledge about the physical world and natural laws. For millennia this has been done by diverse knowledge systems. The problem arises when practitioners in any system of knowledge make sweeping or baseless claims about fighting a new and lethal pathogen like Covid-19.

Premji’s speech comes at a time when WhatsApp “university” is overflowing with videos about people engaged in a variety of actions apparently based on traditional knowledge, which they believe will either prevent Covid or cure those afflicted.

How do we decide which of these actions are harmless forms of building hope, if not immunity? How do we identify which of these actions may be based on systems of knowledge that modern science does not recognise or accept? How open-minded can we be in sifting “good science” from superstition, lies, or just ignorance? These were, literally, life or death questions long before Covid-19 came along.

Narendra Dabholkar was murdered because he actively opposed supposedly traditional practices by those who preyed on people’s fears and insecurities about the fragility of life and the pursuit of success. Dhabolkar, an activist of the socialist tradition in Maharashtra, led “Andhshraddha Nirmoolan Samiti” an intense and wide-spread movement against superstition. Today it is even more commonplace for any challenge to a traditional practice to immediately attract the ire of advocates of Hindutva. A similar fate awaits those who question or challenge traditional practices within Islam.

The perceived enemy, in both cases, is the West and Western science. Even M K Gandhi gets wrongly shanghaied into this dispute. The commonly told story is that when asked what he thought of Western civilisation, Gandhi answered: “It would be a good idea.”

Actually, the question put to Gandhi was: “What do you think of modern civilisation?” Gandhi’s quip was merely a reiteration of his conviction that the modern era is not a “civilisation” because it has severed science, polity and commerce from any anchoring in higher moral purpose.

This distinction is all-important. It is modernity that tends to ignore or oppress forms of knowledge that cannot be lab-tested. Three centuries ago, this was an entirely European project but colonialism and cognitive imperialism have made it into a global orthodoxy.

For example, under this orthodoxy the sadhus, who absolutely must bathe in the Ganga on a particular date and time, are seen as relics of a primitive past. Those who live within modern knowledge systems but are curious about the elaborate astronomical calculations that set the schedule of the Kumbh Melas are relegated to the fringes. They get no more respect than “new age” hippies.

The result is a kind of purgatory between knowledge systems. The most tragic manifestation of this may be the lakhs of householder devotees who flocked to the Kumbh Mela. Within the knowledge system that gives meaning to their lives, there was a palpable need to go for the Kumbh. This need triumphed over the parallel knowledge system of epidemiology which could see the second wave of Covid-19 about to crash upon us.

Above all, the householder devotees were let down by the government which also chose to live by the astrological knowledge system while ignoring the more imminent reality that was in plain sight. Doing this violated the basic principles of “good science” by any definition — namely to take into account and act upon all available information while also seeking out further information.

Identifying “good science” in a multi-dimensional manner is a vital contemporary task. This work-in-progress engages some of the finest minds of our time. The university founded by and named after Premji, itself houses several of these thinkers. Their endeavour is symbolised in a practice that millions of Hindus engage in when they visit a temple. We circle, do a “parikrama”, of the deity. This is to remind ourselves that faith requires 360-degree cognition of manifest reality as much as devotion to an abstract ideal.

This column first appeared in the print edition on May 17, 2021 under the title ‘Speaking science to power’. Bakshi is an author and founder of the online platform, Ahimsa Conversations