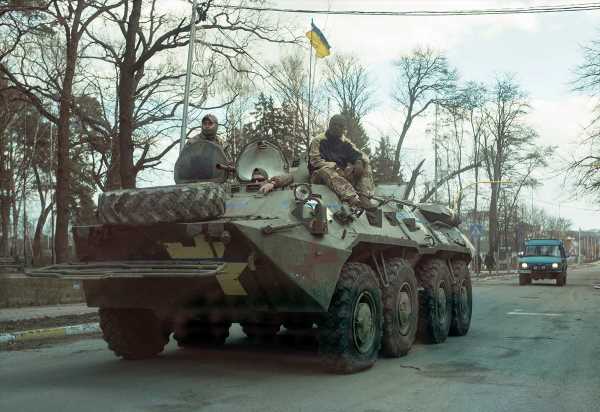 Ukraine alleges that Russian soldiers killed scores of civilians during its fight for and occupation of the Ukrainian town of Bucha and other cities and towns.

After Ukrainian troops recaptured Bucha from the retreating Russians last weekend, they reportedly discovered bodies of civilians lying on the streets — some with their hands bound, some with gunshot wounds to the head. 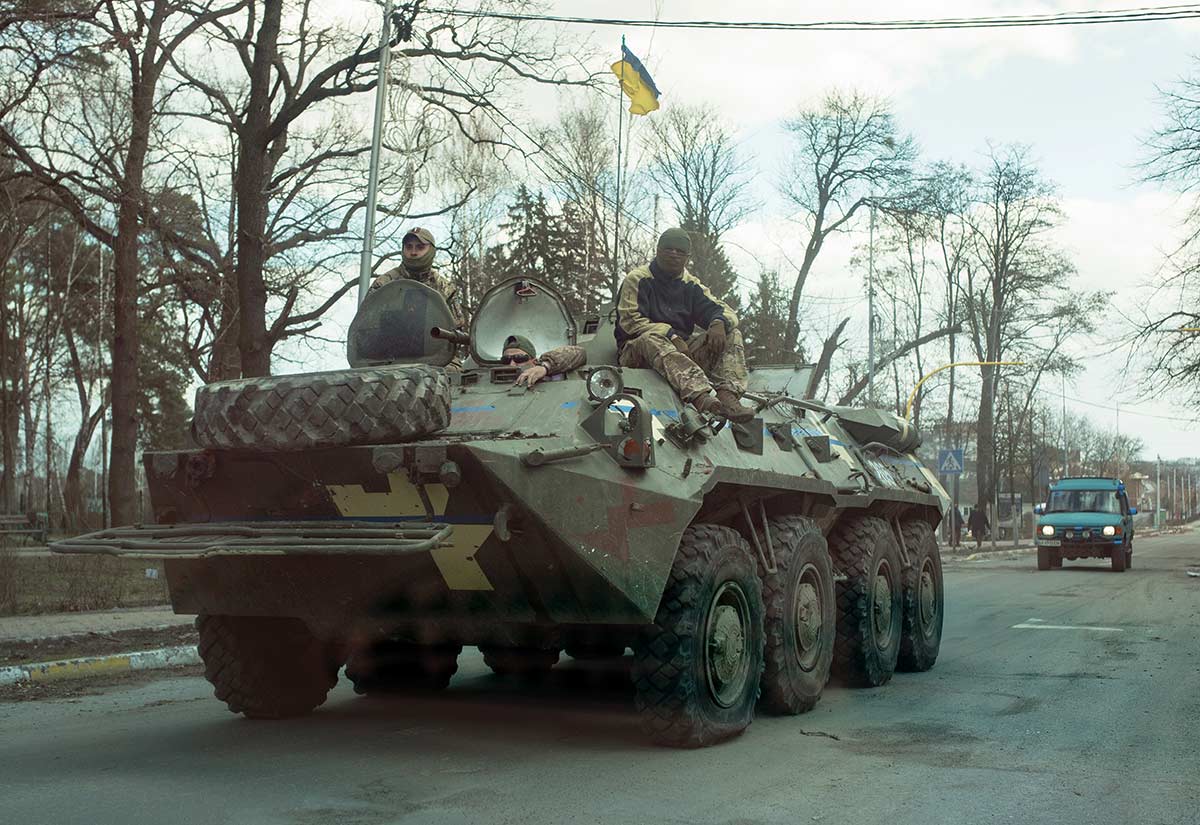 IMAGE: The Ukrainian government has accused Russian forces of committing a ‘deliberate massacre’ as they occupied and eventually retreated from Bucha, a town 25 km northwest of Kyiv. Photograph: Anastasia Vlasova/Getty Images 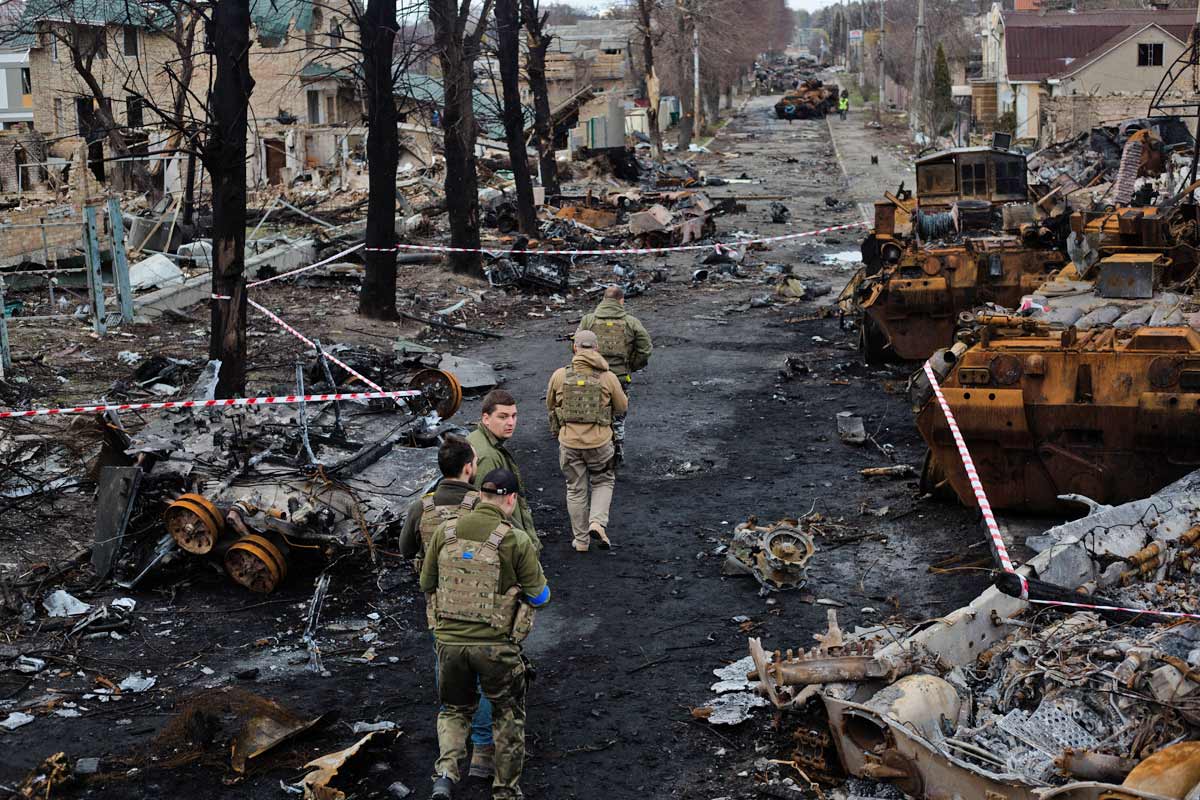 IMAGE: Dozens of bodies have been found in the days since Ukrainian forces regained control of the town. Photograph: Anastasia Vlasova/Getty Images 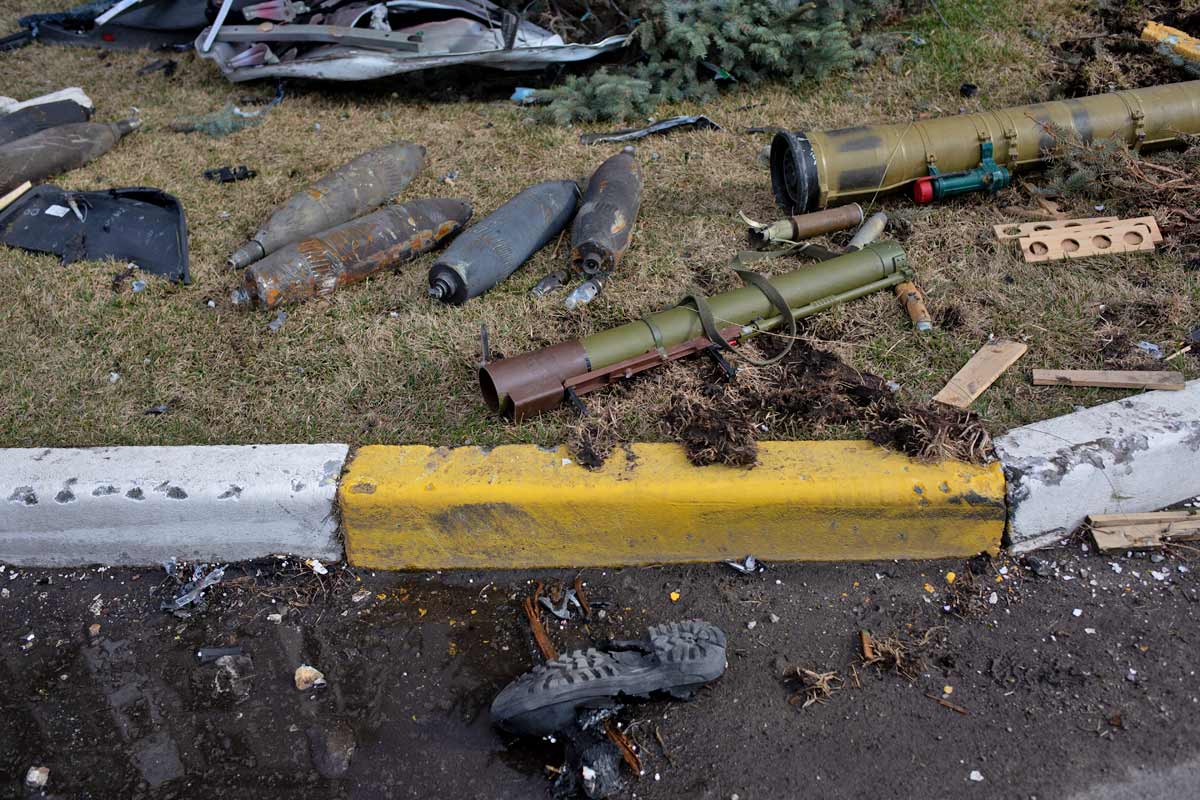 IMAGE: A view of military equipment lying on the ground in a residential area in Bucha. Photograph: Anastasia Vlasova/Getty Images 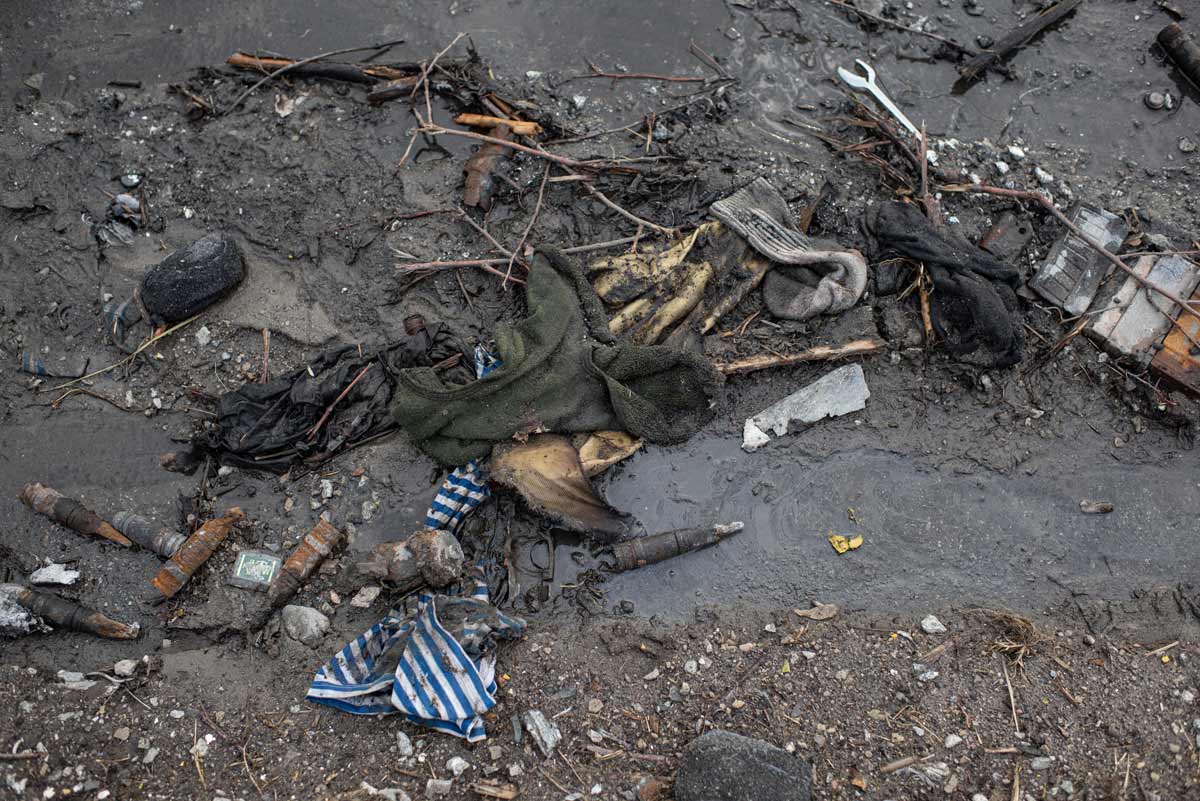 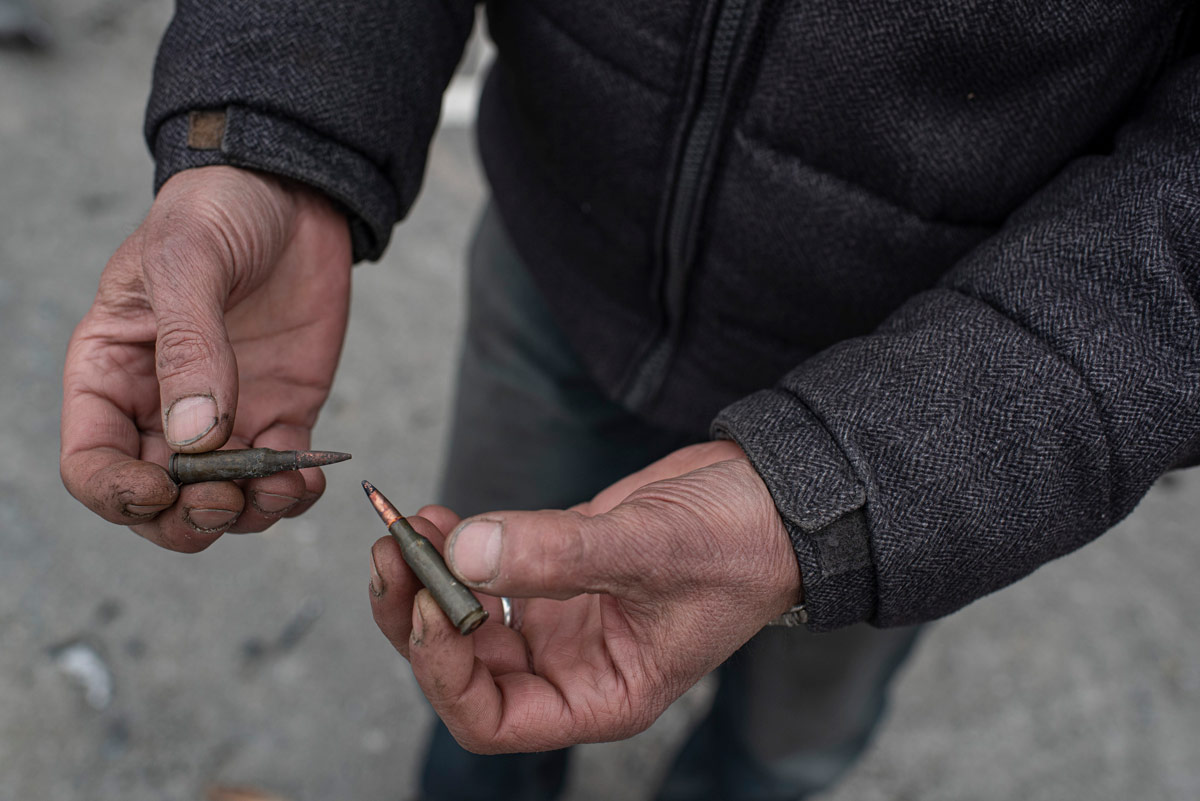 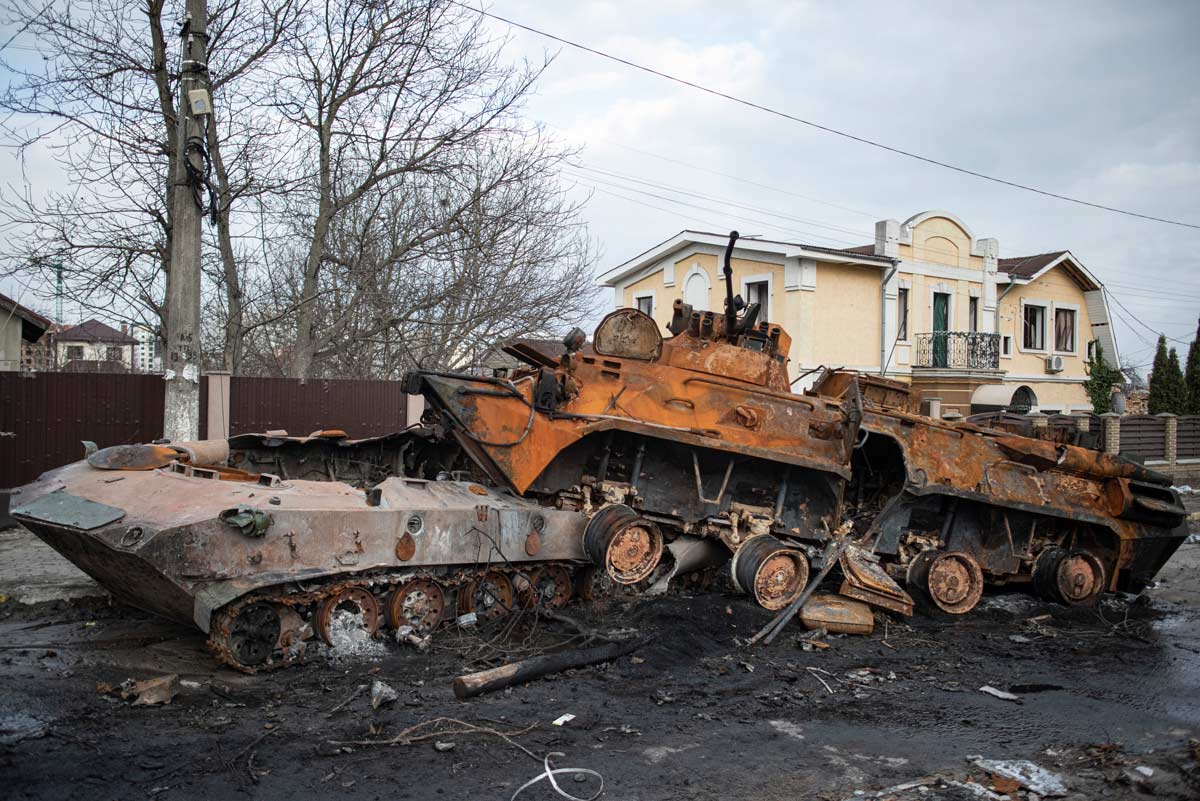 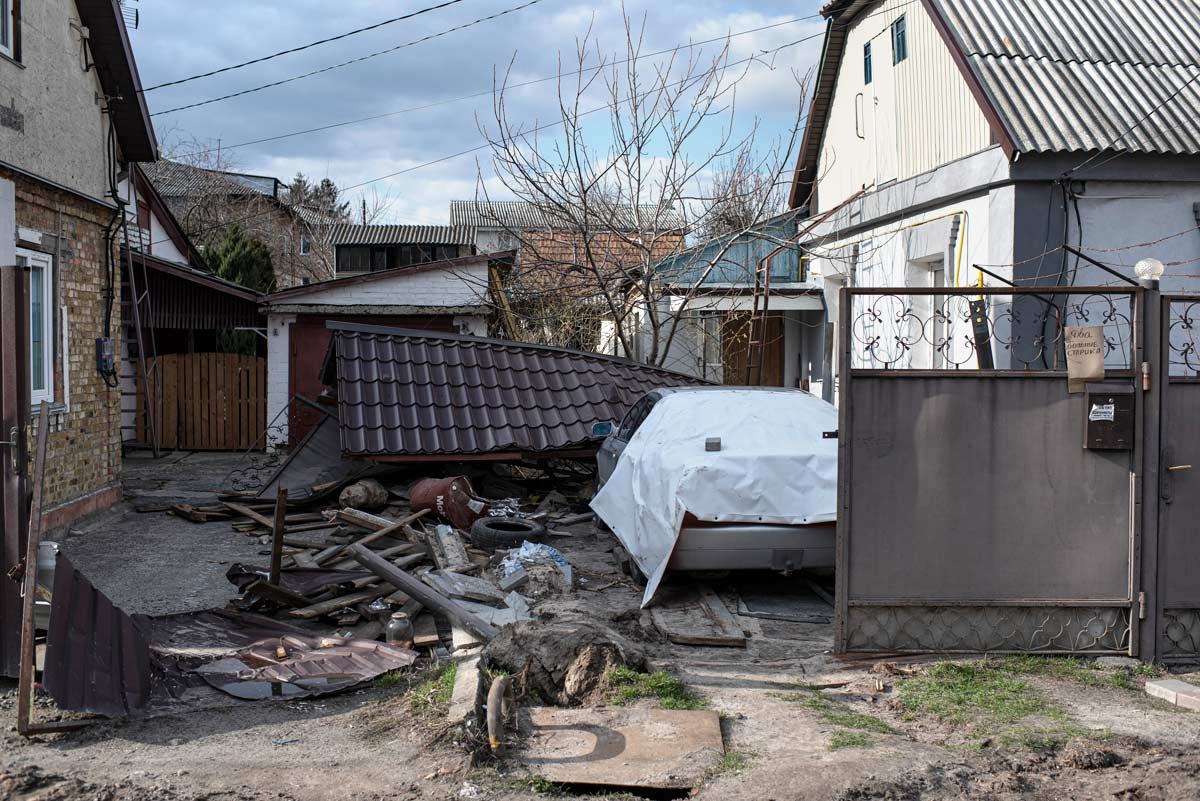 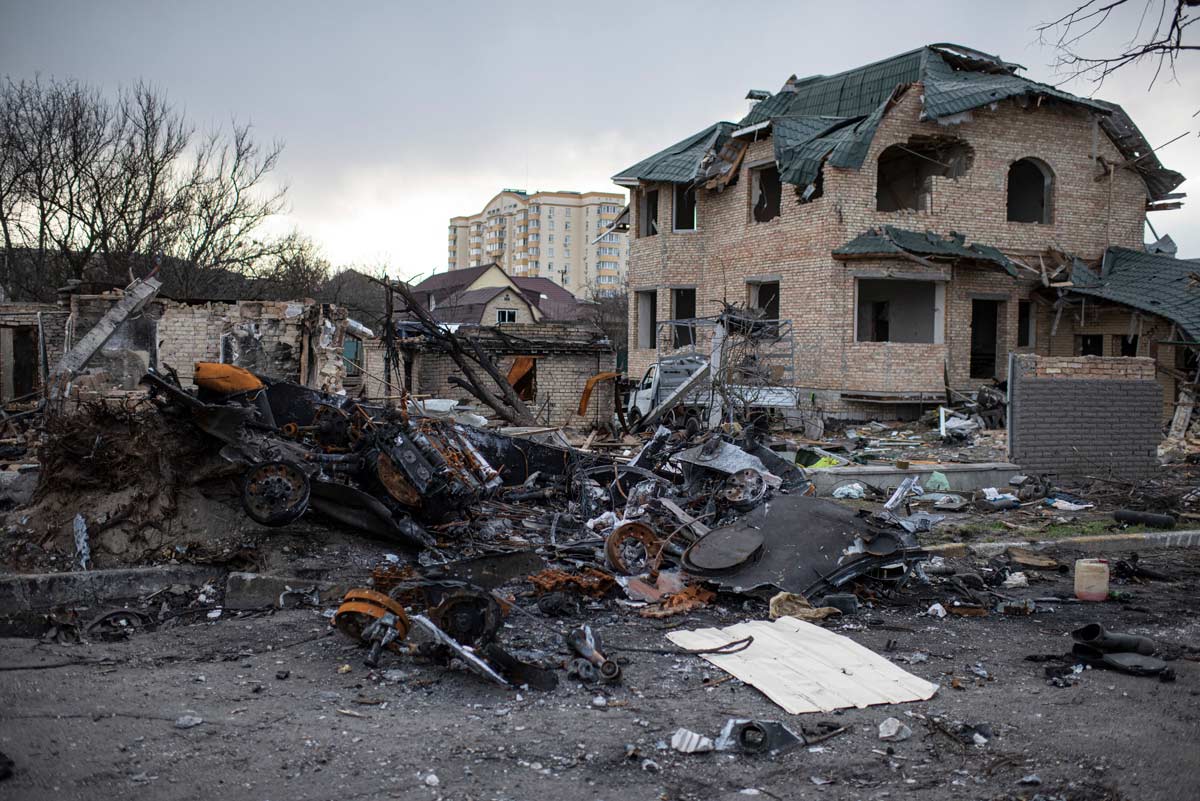 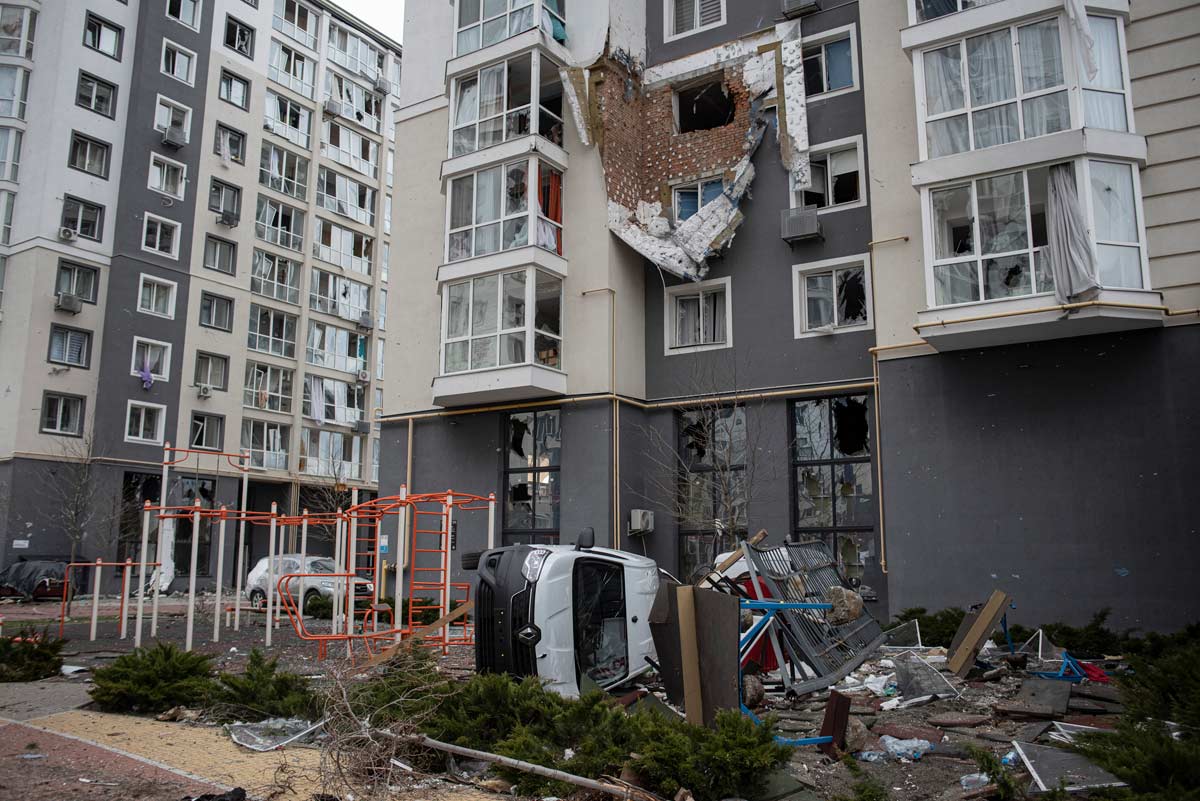 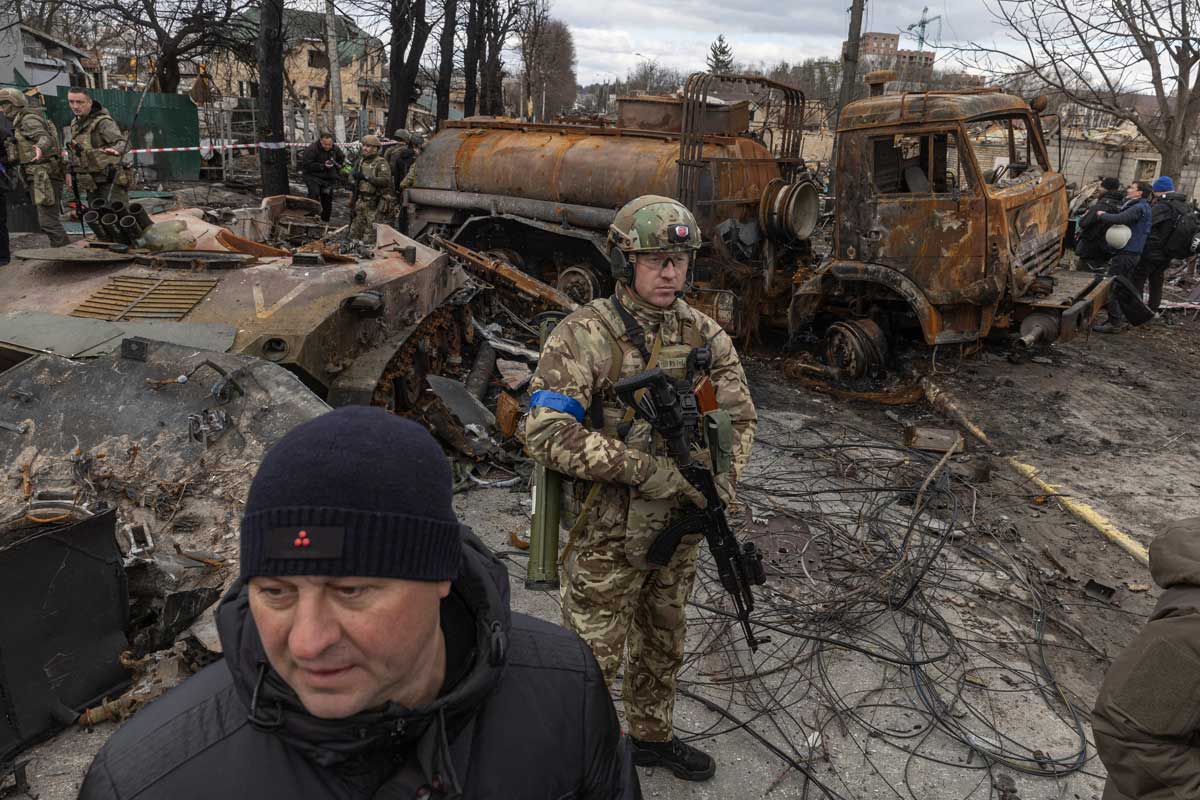 IMAGE: United Nations Secretary-General Antonio Guterres told the UN Security Council on Tuesday that he would never forget the ‘horrifying images of civilians killed in Bucha’ and immediately called for an independent investigation to guarantee effective accountability. Photograph: Marko Djurica/Reuters 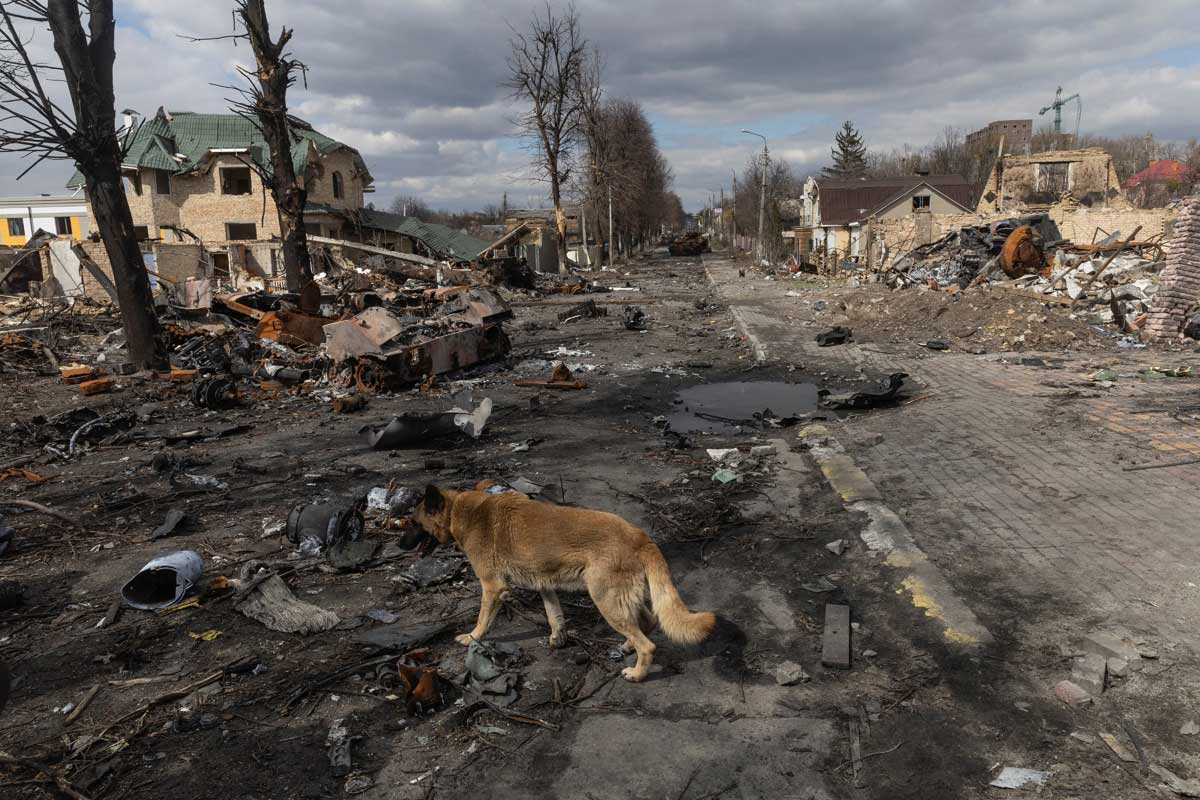 IMAGE: ‘I am also deeply shocked by the personal testimony of rapes and sexual violence that are now emerging.’ the UN secretary-general told the Security Council which was addressed for the first time by Ukrainian President Volodymyr Zelenskyy. Photograph: Marko Djurica/Reuters 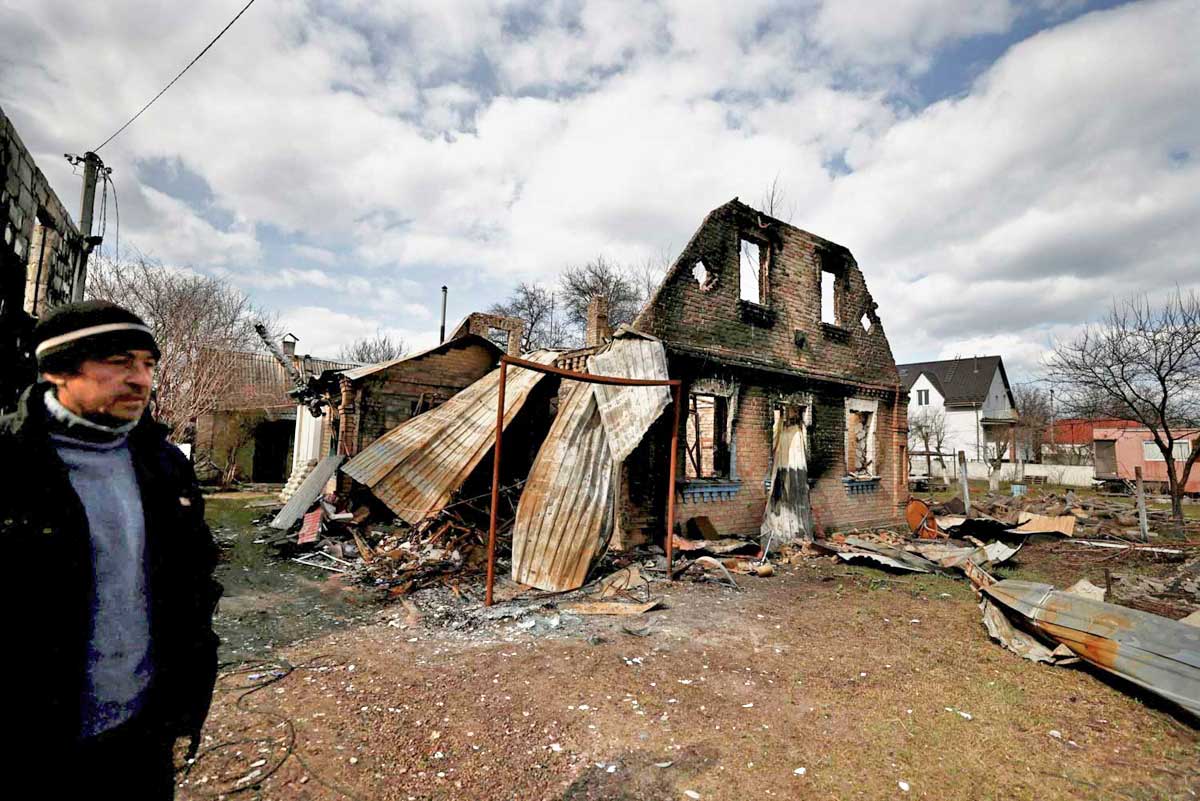 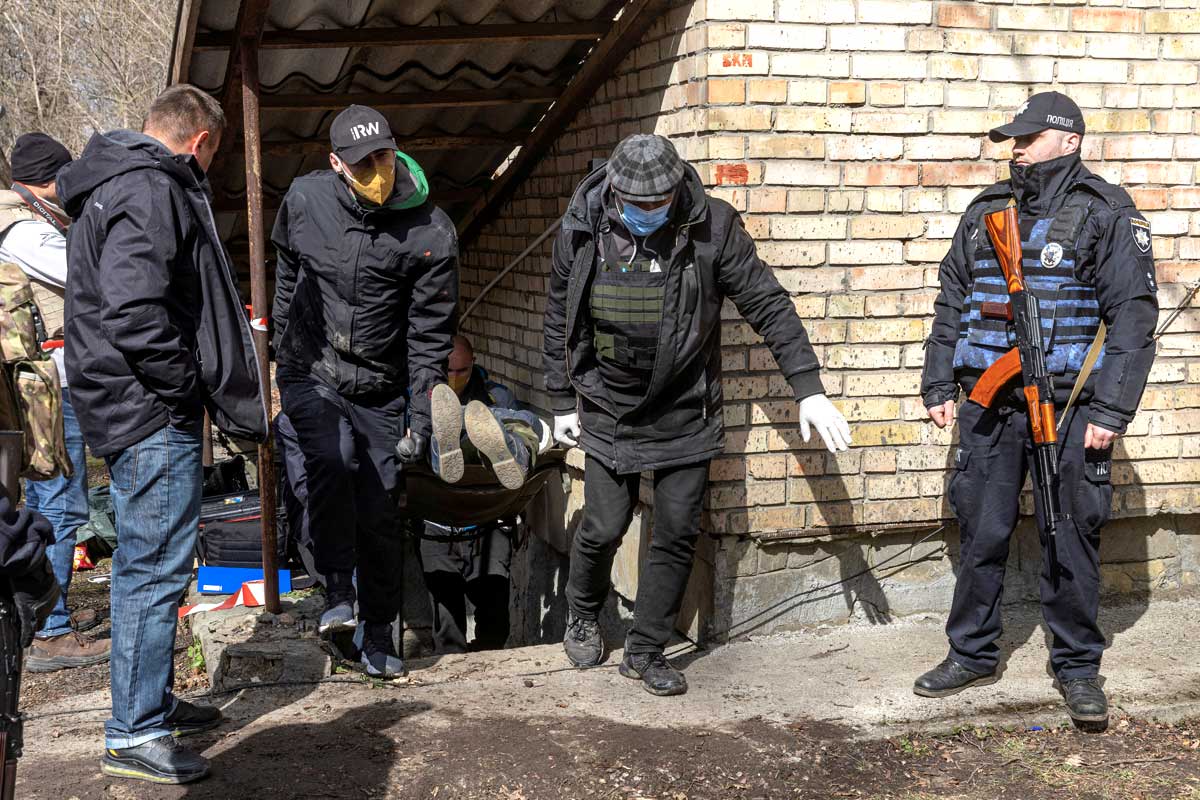 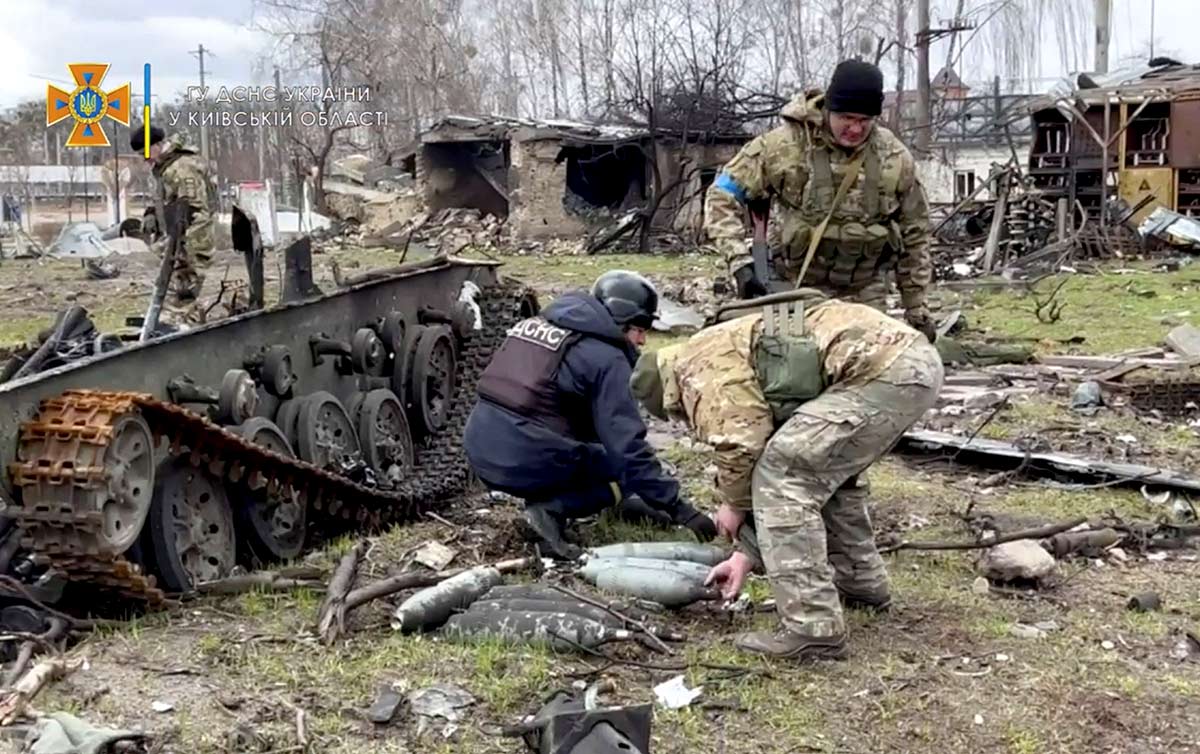 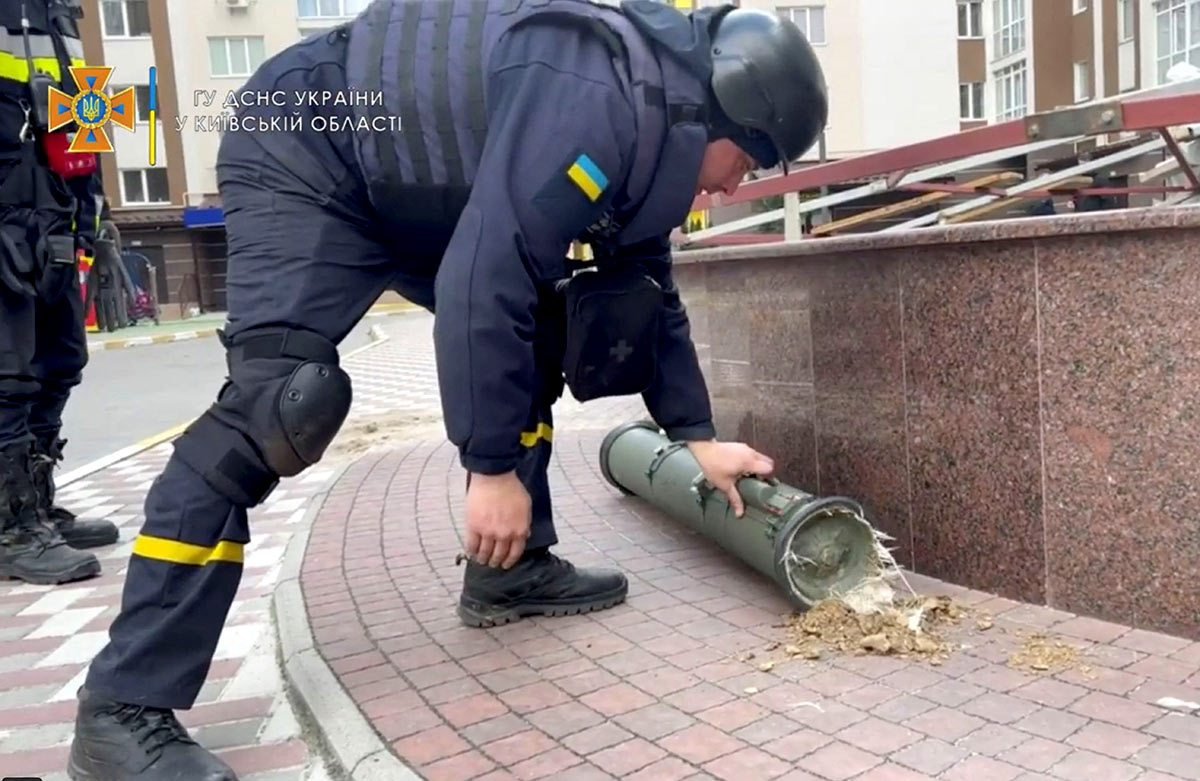 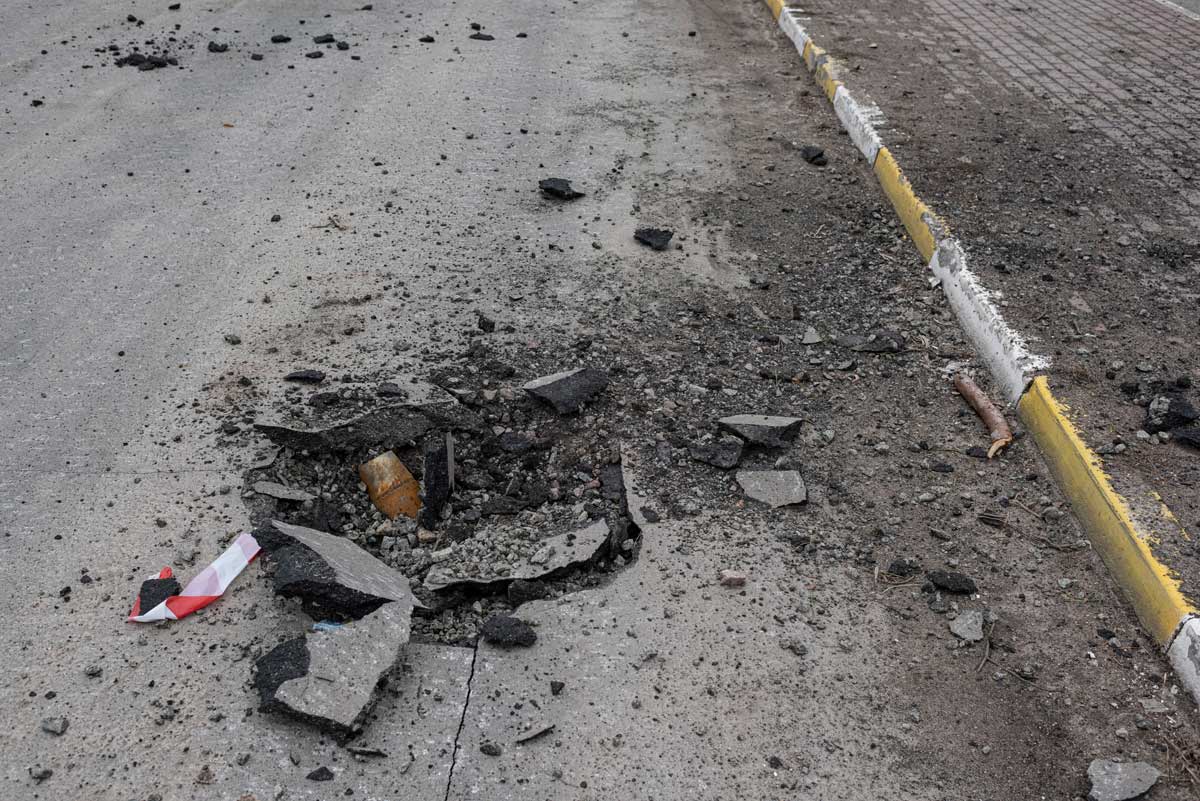 IMAGE: An unexploded shell is seen on a road.
At the UNSC meeting, Zelenskyy after his nearly 20-minute speech asked for a video to be played that showed horrific images of corpses lying on the streets, charred bodies and pictures of mass graves across various Ukrainian cities.
Some of the dead had their hands tied behind their backs and mouths gagged, including children. Photograph: Alexey Furman/Getty Images