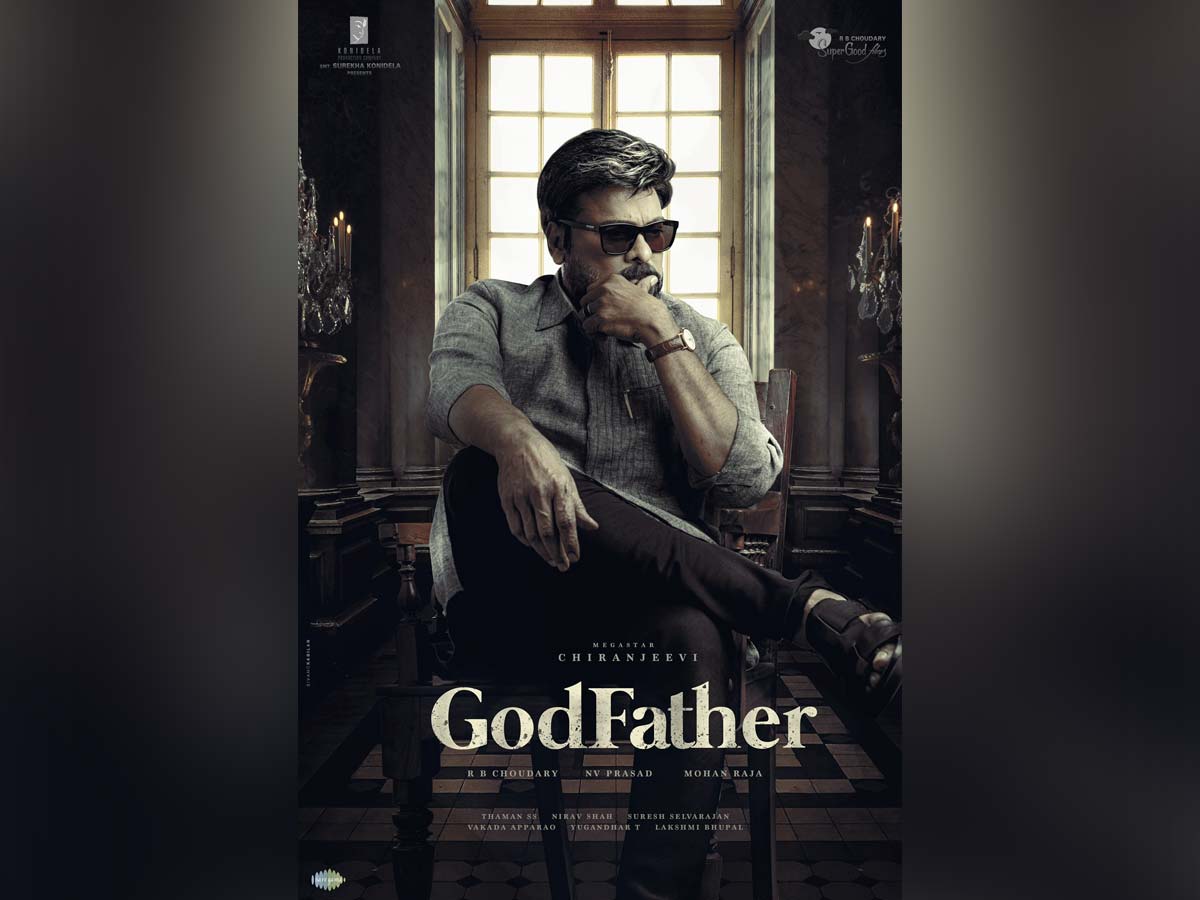 It is known that  Bollywood actor Salman Khan,  who is known for top entertaining films like ‘Wanted’ and ‘Dabangg’,  will  be seen in Telugu megastar Chiranjeevi starrer upcoming action drama Godfather.  Earlier during an interview, Salman Khan had said, “It has been a wonderful experience working with Chiru. I have known Chiru Garu for the longest time. He has also been a friend. His son Charan is also a friend. I wonder why our movies are not doing so well in the south. Their movies are doing so well here.” Now according to the latest report, currently the makers are shooting high-octane action sequences pertaining to the climax of the film.

It is being heard that  Chiranjeevi and Salman Khan are taking part in the climax shoot. Mega fans are excited as both the top stars are not only sharing the screen presence and enacting the high-octane stunts but  they will also be seen shaking their leg for a mass song.

Lady superstar Nayanathara is playing the female lead in this film and it also has Satyadev, Biju Menon, Anasuya, Gaddar, Murali Mohan, Gangavva, and Puri Jagannadh.

Godfather which is remake of Malayalam film Lucifer, helmed by Mohan Raja  and it is produced by Konidela Production Company and Super Good Films.