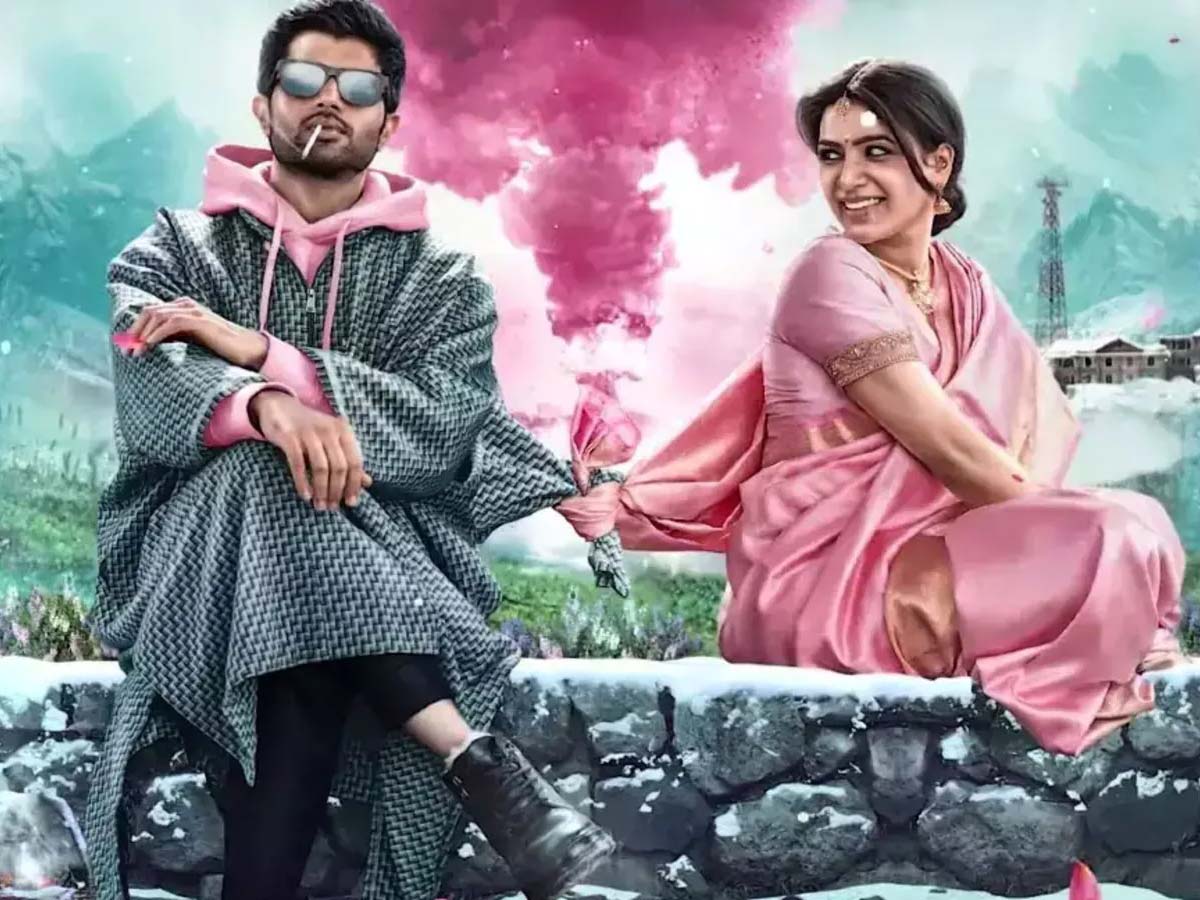 It is known that Vijay Deverakonda and Samantha Ruth Prabhu starrer upcoming Telugu film directed by Shiva Nirvana borrows its title from the 2000 Tamil film Kushi starring Vijay and Jothika. The new Kushi of Vijay and Sam is billed to be a romantic comedy.  Now the reports are coming that the makers of Kushi are planning to shoot an action episode. Vijay  Deverakonda has prepared an action plan for  the shoot. He is also planning to wrap up the entire shoot by this November. Later he will join the sets of his next Jana Gana Mana which will be directed by Puri Jagannadh.

Hesham Abdul Wahab is rendering the music for Kushi, whereas Prawin Pudi is on the board for editing. The film Kushi will be released in four languages — Telugu, Tamil, Kannada and Malayalam.

The project Kushi marks a reunion for Samantha and Vijay Deverakonda  after Mahanati.