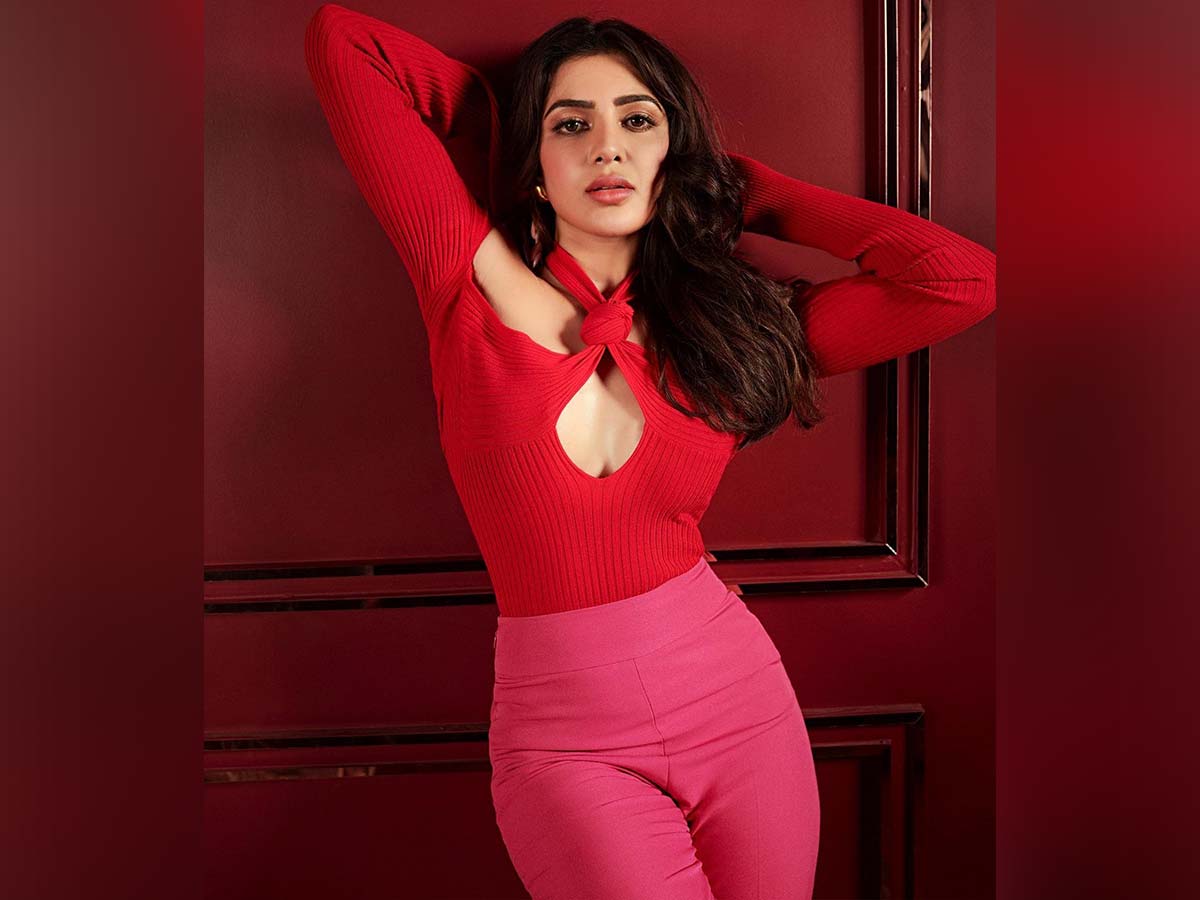 The actress was also popular for posting the good quote  and philosophical statements.  But now days there are no quotes, or even brand posts. What’s the matter, Samantha?

On the work front, Samantha Ruth Prabhu has a handful of projects at different stages of production. She has wrapped up the shoot of Shaakuntalam under the direction of Gunasekhar and currently the film is in the post production stage. Soon the announcement regarding the release date of this film which has Dev Mohan in the lead role, will be made. In the mythological drama, she is playing the titular character, She is also playing the title character in ‘Yashoda,’ a women-centric sci-fi thriller.

Samantha is also sharing the screen space with Vijay Deverakonda in Kushi.