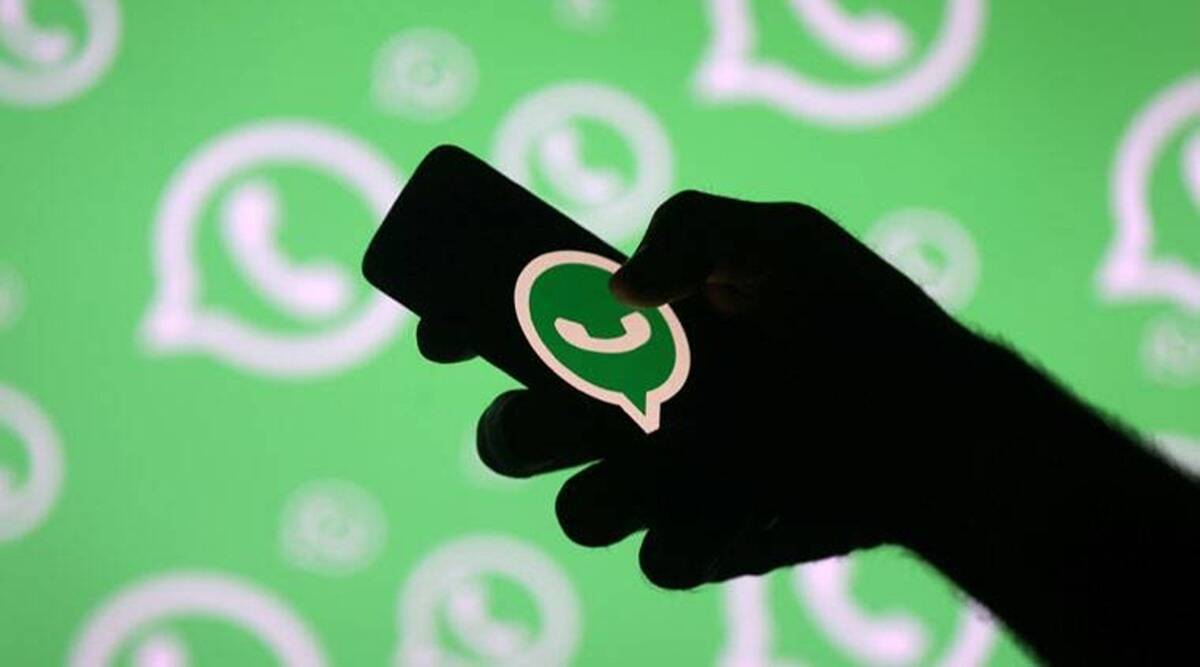 Apart from WhatsApp, Facebook also released another report on Thursday detailing the information on grievances it had received during the May 15 to June 15, 2021 period, received from users in India via the grievance mechanisms. Global instant messaging app WhatsApp on Thursday released its first monthly report in compliance with the new Intermediary Guidelines and Digital Media Ethics Code also known as the IT Rules, 2021. The report, published for the period between May 15 and June 15, 2021, states that during this 30-day period, WhatsApp banned a total of 2 million India accounts, while it received a total of 345 reports during this period.

“We are particularly focused on prevention because we believe it is much better to stop harmful activity from happening in the first place than to detect it after harm has occurred. The abuse detection operates at three stages of an account’s lifestyle: at registration; during messaging; and in response to negative feedback, which we receive in the form of user reports and blocks,” WhatsApp said in its report.

Any WhatsApp account that is registered with a number starting from +91 is considered an Indian account by the platform. The 2 million Indian accounts that it banned were in accordance with its three stage process. More than 95 per cent of such accounts which were banned had made “unauthorized use of automated or bulk messaging”.

Apart from WhatsApp, Facebook also released another report on Thursday detailing the information on grievances it had received during the May 15 to June 15, 2021 period, received from users in India via the grievance mechanisms.

As per the report, Facebook received 646 reports through the various grievance mechanisms and responded to all the complaints. It received 73 complaints from users about fake profiles that were impersonating them, while it received 198 complaints of accounts being hacked. There were also 22 requests to access personal data by users, while 18 complaints were regarding inappropriate or abusive content.

“Of these incoming reports, we provided tools for users to resolve their issues in 363 cases. These include pre-established channels to report content for specific violations, self-remediation flows where they can download their data, avenues to address account hacked issues,” Facebook said in its report.

Similarly, for Instagram, between the same May 15 to June 15, 2021 period, users filed 25 reports complaining of content showing them full or partial nudity, while there were seven reports of accounts being hacked.

On July 2, Facebook had released its initial monthly report in which it said that it had taken proactive action on 1.8 million pieces of content containing adult nudity and sexual activity, 2.5 million pieces on violent and graphic content, and about 25 million content pieces containing spam using artificial intelligence.