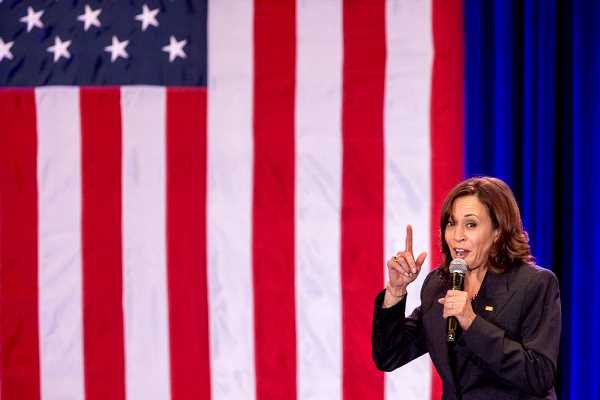 Two Novembers from now, the United States will elect its next President.

A few days from now, when the results of Tuesday’s nationwide election for the US House of Representatives and the US Senate becomes clear, Donald J Trump is expected to announce that he will contest the 2024 presidential election.

The campaign for the mid-term elections have been contested in a deeply polarised, often hateful, setting, but it is like the Democratic party will win control of the Senate, but lose its current primacy in the House.

The outcome will certainly determine if Joe Biden — who turns 80 on November 20 — will be the Democratic candidate in November 24. If he does announce that he will run, Biden will be the oldest candidate to contest a US presidential election.

Trump, if he eludes the web of his current legal troubles and runs, won’t be a spring chicken either; The Donald will be 78 in November ’24.

If Biden opts out, Kamala Devi Harris will be one of those vying for the Democratic nomination though she is no longer seen as the frontrunner, not after a lacklustre 23 months as Joe’s Veep.

On Election Day eve, November 7, Kamala was in her native California campaigning at a Get Out The Vote event on the UCLA campus.