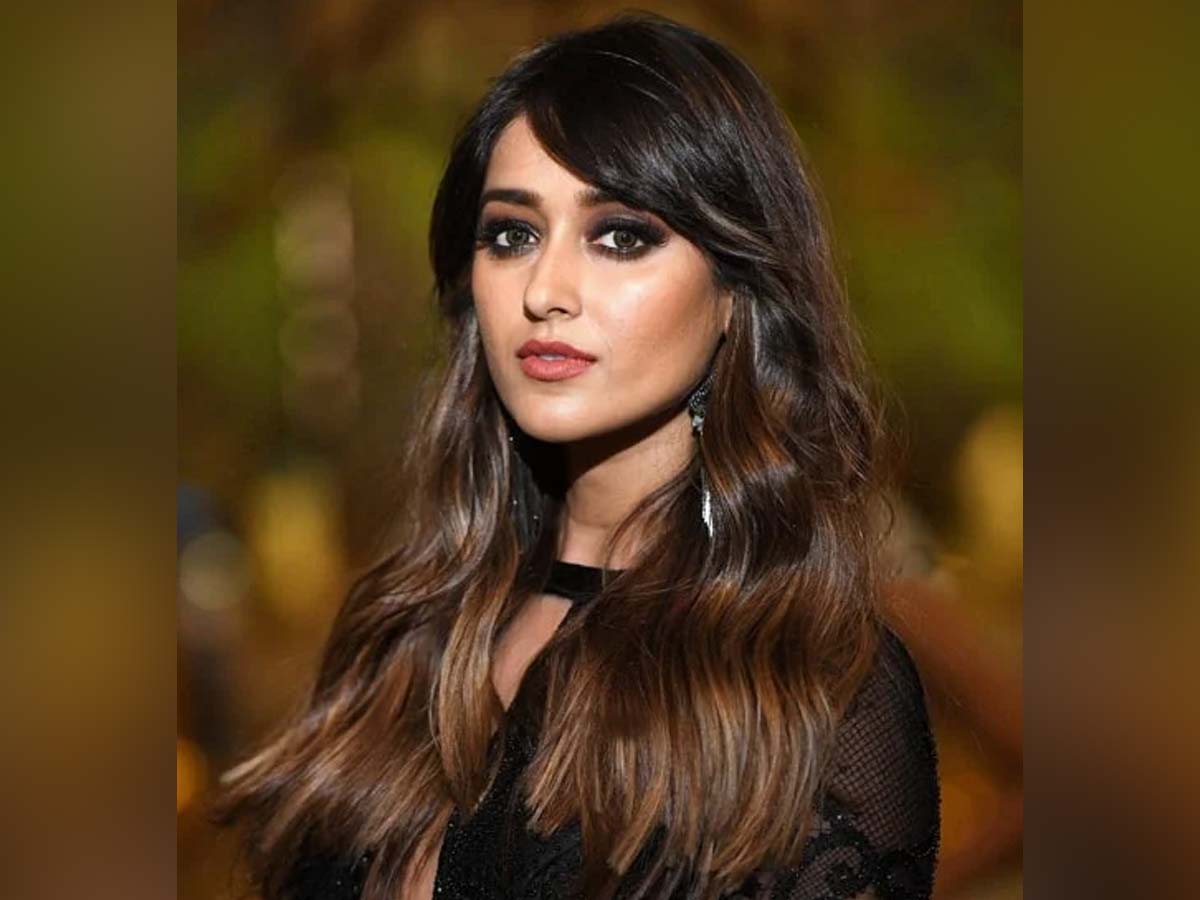 Goa beauty Ileana D Cruz who is an active user of the social media sites, shared a group selfie from their Maldives vacation, which sparked speculations that Raid actress is in a relationship with Katrina Kaif’ brother Sebastian Laurent Michel.

According to the latest buzz in the film industry, Ileana D Cruz and Sebastian Laurent Michel have been dating for about six  months now. The love birds usually spend time together at Katrina Kaif’ old residence in Bandra, Ileana’s apartment located in the nearby area of the suburb and in London too. Both follow each other on Instagram.

Katrina’ brother Sebastian is a model by profession residing in London. He was spotted in Mumbai and Rajasthan when Katrina Kaif was getting married to Vicky Kaushal.

This year Katrina Kaif went to the Maldives with Vicky Kaushal, brother Sebastian and other family members for her birthday celebrations. Ileana   D Cruz also participated in these celebrations.

It is known that Amar Akbar Anthony fame actress  was in a relationship with Australian photographer Andrew Kneebone for some years but later they parted their ways. In Tollywood, the actress was last seen sharing the screen space with Mass Maharaja Ravi Teja in Amar Akbar Anthony which was a commercially flop at the box office.   She has a project  Unfair & Lovely and one untitled film.