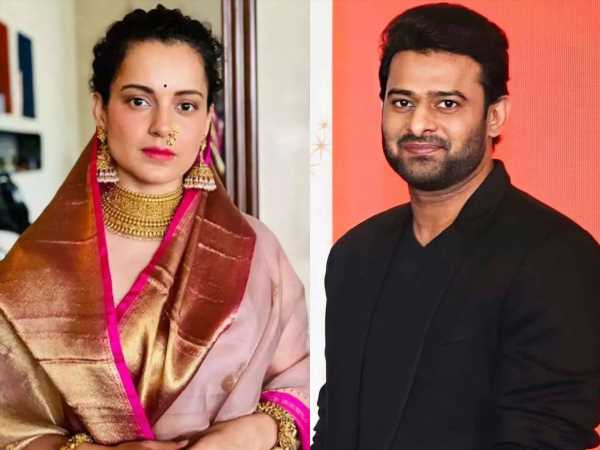 Bollywood actress Kangana Ranaut is playing the titular role of former Chief Minister of Tamil Nadu Jayalalithaa in Thalaivii which has hit the theaters today in a very grand manner. Being the biopic of this great actress turned politician, Thalaivi movie will showcase a few glimpses of her life.  Now according to the latest report, Kangana Ranaut is all set to play the role of Goddess  Seetha in her upcoming project.  Recently during the pre release event of Thalaivii, Vijayendra Prasad said, “Kangana Ranaut is initially sceptical about doing the movie because she does not know about  late actress Jayalalithaa. I told her to be herself and it is enough. She immediately accepted. I am sure she will be on the Top Chair someday.”

VIjayendra Prasad has now offered a story to Kangana Ranaut, which is titled Seetha,  and the movie will revolve around her character from Ramayana. After wrapping her current commitments,  Rangoon fame actress will  join the sets of the mythological drama.

Recently during an interview, Kangana  Ranaut revealed that once again she wants to share the screen space with Prabhas after Ek Niranjan. Prabhas is already playing the role of Lord Rama in Om Raut’ magnum opus Adipurush and now we have to wait and see whether  once again he will play the same role for Prabhas.