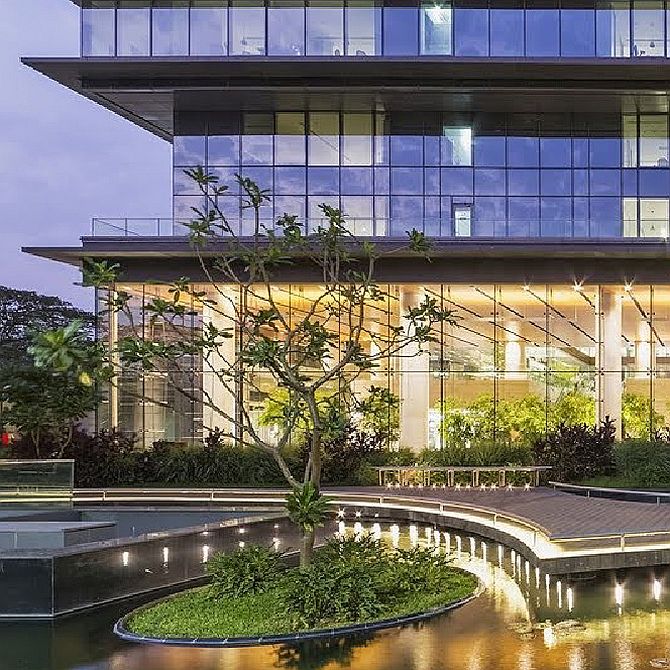 A weak margin outlook in the near term and lack of fresh triggers may keep the Godrej Consumer Products (GCPL) stock under pressure.

The stock, after tepid September quarter (Q2) results and marginal downward revision in earnings estimates, declined 3.5 per cent in trade on Friday.

Though consolidated sales of the company, which owns the Goodknight and Cinthol brands, grew 8.5 per cent year-on-year (YoY), its operating profit declined because of the sharp contraction in margins.

A large part of this is attributable to the domestic gross margins, which declined 830 bps to 48.1 per cent.

Richard Liu and Vicky Punjabi of JM Financial point out that GCPL’s Q2 report was a shock on the margin front, with gross margin decline of a magnitude last seen way back in FY09, when the company was a heavily soaps-dependent business.

The decline in operating profit margins was, however, restricted to 200 basis points due to 3-5 per cent drop in employee costs, advertising and marketing spends and other expenses.

While the company is taking price hikes from December, margin pressures are likely to remain in the near term as it may not be able to pass on the entire quantum of cost increase without impacting demand.

GCPL is focussing on volume-led growth and market share gains rather than margin expansion.

While profitability pressures have led to a 3 per cent cut in earnings in FY22, margins could stabilise by the end of the current financial year on the back of price hikes, higher volumes (operating leverage) and cost saving initiatives.

Though margins were under pressure, the sales performance was broadly in line with what the Street expected. Sales growth in India, which accounts for 60 per cent of consolidated revenues, came in at 10 per cent.

Growth in HI was impacted due to erratic monsoons.

Personal care segment growth came in at 12 per cent led by market share gains across segments such as soaps and expansion of its network.

Hair colour segment (Godrej Expert) gained traction on a low base as discretionary spends recovered and is now back at pre-Covid levels.

In the international segment, even as the Africa business continued its strong double digit growth momentum with sales up 16 per cent, Indonesian business struggled registering a 2 per cent decline as weak macros played spoilsport.

Despite the Q2 margin miss, most brokerages are positive on the company’s prospects.

Emkay Global Research expects the company to post double-digit top line growth and a 16 per cent earnings growth over FY22-24.

Margin trajectory and strategy announcement by new CEO Sudhir Sitapati in Q4 would be the key thing to watch out for.