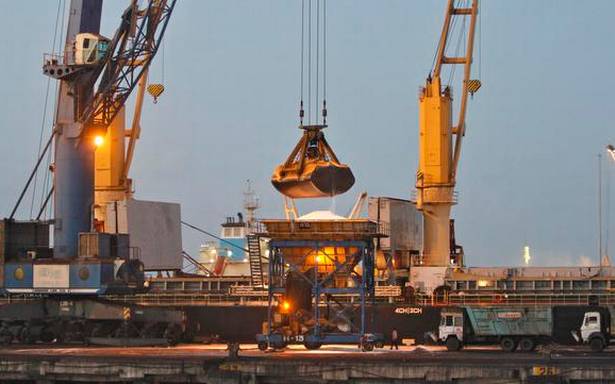 How come Narcotics Control Bureau doesn’t have a full time chief for over 18 months, it asks

Days after the biggest seizure of drugs at a private port in Gujarat, the Congress on Tuesday asked why the State has become a preferred route for smugglers of narcotics.

At a press conference, party spokesperson Pawan Khera said the September 19 haul of 3,000 kg or three tonnes of heroin isn’t a one-off incident but the latest in a series in which smugglers tried to bring in narcotics.

“Over the last few years, the Gujarat coast has become the favourite route for smuggling narcotic drugs from Pakistan, Iran or Afghanistan…Why has it become the most preferred route?

The Congress also asked why the Narcotics Control Bureau (NCB) didn’t have a full time chief for over 18 months.

Referring to the NCB targeting Bollywood stars while drug cartels have flourished, he said, “Why is the NCB misused for retail politics when international mafia has established its network for drug distribution in the country?”

The Congress also asked the government what the plan in view of the disturbing developments in Afghanistan is.

“What is the government’s strategy to deal with the smuggling of drugs, counterfeit currency and illegal weapons?” asked Mr. Khera.