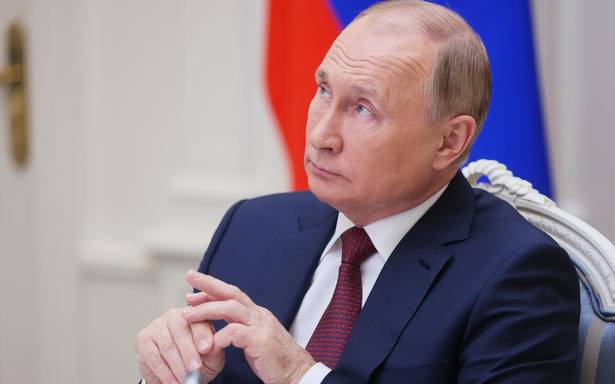 Tensions have been rising at the Ukraine-Russia border. There has been a massive troop build-up on the Russian side, within 300 km of the Donbas region in Ukraine. This is a live conflict zone where the Ukrainian government has been battling Russia-backed separatists.

While the West has accused Russia of trying to intimidate Ukraine, the Kremlin has, in turn, accused the West of manufacturing ‘anti-Russia hysteria’, holding that troop mobilization within Russian borders is no one else’s business.

Another dimension of the rising tensions is that last week, Ukrainian President Volodymyr Zelensky announced that there had been a coup plot against his regime by a group of Russians and Ukrainians. Russia, however, has denied any role in the alleged coup attempt.

So, what exactly are the points of conflict between Russia and Ukraine, and what does Mr Putin hope to achieve through this troop build-up? We explore these questions and more in this episode.