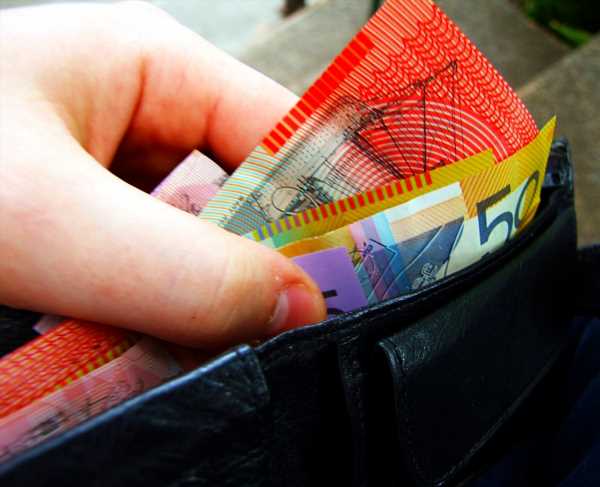 The RBI has shelved its plan for polymer notes more than a decade after it invited interest from global manufacturers for one billion pieces of Rs 10 denomination polymer banknotes, reveals Tamal Bandyopadhyay. 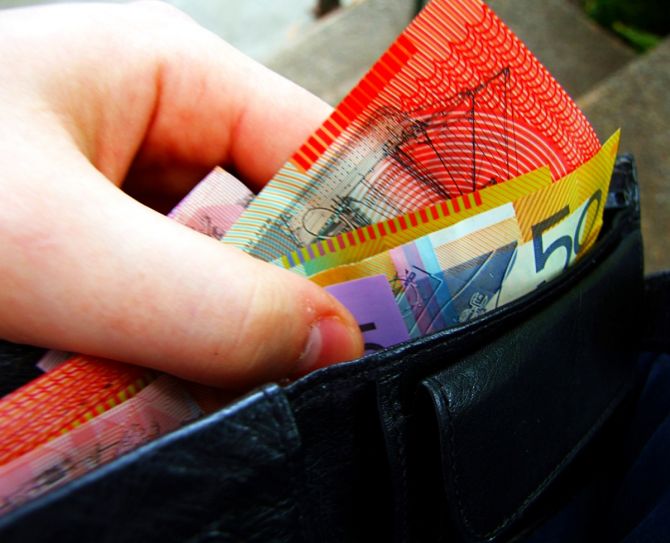 In December, the Central Bank of the United Arab Emirates announced that the new 50 dirham polymer banknote would be used alongside the paper banknote as official currency.

Ahead of that, in October, the Bangko Sentral ng Pilipinas, the Philippines central bank, confirmed that it would have a trial run of a few hundred million pieces of the 1,000 peso on polymer in the first half of 2022.

The Central Bank of Trinidad and Tobago introduced a new $1 polymer note and an updated $50 one in February 2021.

As I write this column, 76 of the world’s 195 countries are now using polymer notes.

Why are so many countries rushing to switch to polymer notes? Apart from many other benefits, to save the environment.

A June 2016 International Monetary Fund paper says, ‘As countries sign on to the Paris Agreement on climate change and strive to become more sustainable, many are considering the environmental impact of their currency as well as its durability and security.’

Tracing the history of currency notes, the IMF paper says, ‘Money has been made from a variety of materials over the years — from leather in China during the Han Dynasty, to shells, precious metals, cotton paper, and most recently, plastic.’

The change in materials is the reflection of the social and political climate of the time as well as available technologies and resources.

‘In the 13th century Marco Polo reported back to Europe from his travels on the use of paper rather than coins, and Europe’s earliest modern paper banknotes were issued by the Bank of Stockholm in 1661,’ the IMF paper adds.

Costa Rica and the Isle of Man also experimented with polymer notes ahead of Australia, in 1983.

The Bank of Canada began its move to polymer banknotes in 2011.

The most recent series of Bank of England banknotes, technically known as Series G, was launched over a five-year period between 2016 and 2021.

On announcement of the UK move, then Bank of England governor Mark Carney said, ‘The quality of polymer notes is higher, they are more secure from counterfeiting, and they can be produced at lower cost to the taxpayer and the environment.’

In the din and bustle over the wildfire spread of cryptocurrency and in its eagerness to introduce the central bank digital currency, it seems that the Reserve Bank of India has shelved its plan for polymer notes more than a decade after it invited an expression of interest, or EoI, from global manufacturers for one billion pieces of Rs 10 denomination polymer banknotes.

Then RBI governor Duvvuri Subbarao had commissioned a study on the ‘environmental impact’ of polymer notes by The Energy and Resources Institute, New Delhi. He had also spoken about the relative longer life of polymer notes and their recycling leading to a reduction in the carbon footprint.

In a written reply to the Rajya Sabha in March 2013, then minister of state for finance Namo Narain Meena had said the ‘field trial’ of polymer notes would be conducted in five cities: Kochi, Mysuru, Jaipur, Bhubaneswar and Shimla.

They were chosen taking into account their geographic location and climatic diversity even as successive RBI annual reports, beginning financial year 2011, spoke about introducing polymer notes on a ‘field trial’ basis and focused on the relative advantages of polymer notes as cost effective, more secure and difficult to counterfeit.

Finally, the 2015 annual report mentioned that the request for proposal (RFP) for banknotes in the Rs 10-denomination had been issued and its technical evaluation undertaken. (Till 2020, the RBI followed the July-June accounting year.)

This was followed up by a ‘field trial’ of plastic notes in the denomination of Rs 10 assigned to the Bharatiya Reserve Bank Note Mudran Private Ltd and the government-owned Security Printing and Minting Corporation of India Ltd.

The 2016 annual report spoke about this. Since then, we have not heard anything on this.

Meanwhile, in 50 days, between November 10 and December 30, 2016, Rs 15.4 trillion worth of currency notes of denominations of Rs 500 and Rs 1,000 — some 86.9 per cent of the value of the total notes in circulation — were withdrawn under the demonetisation programme.

RBI’s 2017 annual report said nearly 99 per cent of currency that had been scrapped returned to the system.

While discussion and debate on polymer notes stopped, to replace the Rs 500 and Rs 1,000 currency notes, Rs 2,000 denomination notes were produced by the currency printing presses with the paper supplied by the paper mill in Mysuru.

Another 1,000 tonnes of paper was imported from Landquart AG, Switzerland, to produce more Rs 2,000 notes but no one knows whether it has been used as no fresh Rs 2,000 currency note is being produced.

The 2021 RBI annual report is silent on polymer notes and instead focuses on three other areas: Procurement of new shredding and briquetting systems; augmentation of disposal of soiled notes; and establishment of a state-of-the-art facility for conducting cutting-edge research to test the robustness of security features of currency notes and introduction of new security features.

Incidentally, some time ago, it was decided that high-value notes should have two threads of securitisation but that has not happened as yet.

Such a thread — a thin ribbon threaded through the note’s paper — is a security feature of banknotes to protect against counterfeiting.

While the cost of production of polymer currency notes is far higher, their longevity justifies such a cost.

If they are made of polymer, the life could be as long as five years. But the paper lobby talks about the ink of polymer currency dissolving fast and that fire can destroy such notes quickly compared with paper notes.

The idea of a hybrid product was also explored whereby a currency note can be made of both polymer and paper.

What put to rest all plans is probably the alleged use of tallow or animal fat for the production of polymer currency.

Is it time to revisit the idea when the RBI is talking about climate-related risks and its commitment to support greening India’s financial system beside many other benefits?