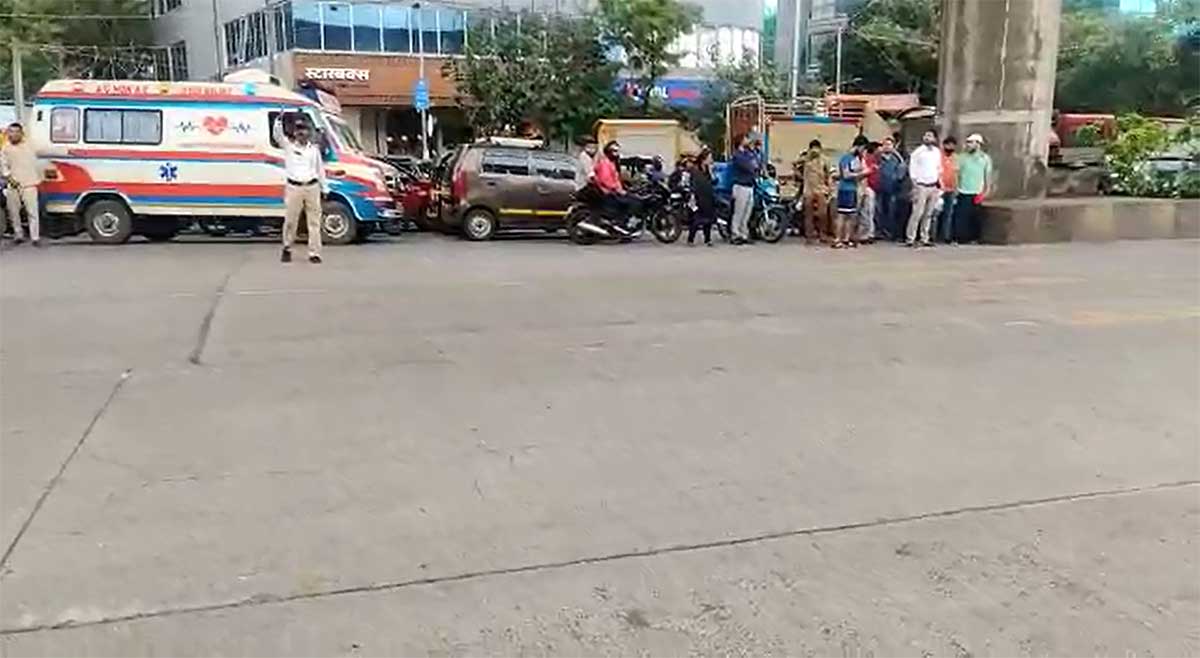 Jesson Jose asked the cop, “Would you have done the same thing if your parents were inside this ambulance?”

On September 5, I went to meet my mentor in Vile Parle, northwest Mumbai, in the afternoon. Later that evening, I was supposed to meet a friend near the Sakinaka-Marol area (also northwest Mumbai).

As I was early, I decided to do some shopping.

Usually, I park my bike in front of the shop. That day, I was asked to park in a lane nearby, which I did.

As I came out of the lane, I asked a cop standing there about the enhanced security and the traffic restrictions

He replied, “Amit Shah is coming.”

I could see heavy traffic on the other side of the road where a cop was trying to ensure no one crossed the road before the convoy arrived.

Soon after I entered the shop, I heard the sound of an ambulance’s siren. It was quite loud.

Through the glass window of the shop, I could see that one of the cops had stopped the ambulance and was not letting it pass by from this side of the road even though the other side was heavily jammed due to traffic.

I ran out of the shop, took my phone out and started recording this incident, hoping this would encourage the cop into allowing the ambulance to go.

I saw many people waiting on the footpath to greet Amit Shah as he passed.

Even before I could try to cross the road, the security vehicles started nearing in full speed.

I started asking the cop in a loud voice to let the ambulance pass. He kept indicating I should get off the road.

I was heartbroken at not being able to help; I was on this side of the road and the ambulance was trapped on the other side.

Once Amit Shah’s convoy passed, I stopped recording. It still took me a minute to cross the road and talk to the cop.

I asked him to let the ambulance go but he kept arguing with me. No one else said a word.

I asked the cop, “Would you have done the same thing if your parents were inside this ambulance?” He didn’t have an answer. 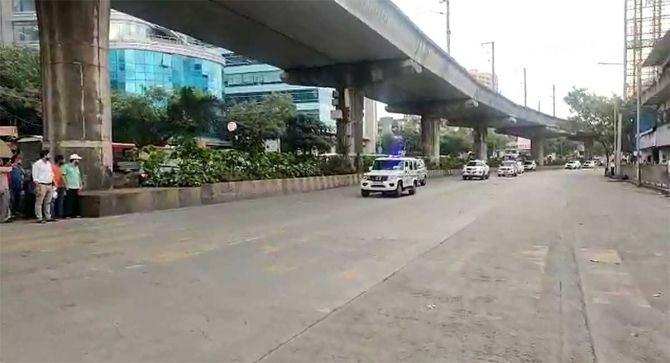 The cop was still not letting the ambulance go; maybe, he was waiting for a confirmation from someone senior.

I had to step in for someone’s life.

As I continued requesting the cop, he started shouting at me.

People started gathering around us. They started arguing with the cop, supporting my request that the ambulance be allowed to leave.

The cop, meanwhile, told me had checked with the driver and the patient was not serious. But I could clearly see that the ambulance driver wanted to leave ASAP.

I returned to the side of the road and encouraged people to raise their voice instead of keeping quiet; I hope it never happensm but theirfamily could face a same situation in the future. How would they feel then?

Not too many people responded.

I am badly hurt by the system. Mumbai is a busy city where many people struggle to meet their daily needs. I guess that’s what authorities rely on; they know people will not invest their time, money and effort as they get on with whatever they need to do.

But something like this should never happen with anyone in future.

I really wish a change would happen at the authority level and they would lead by example. 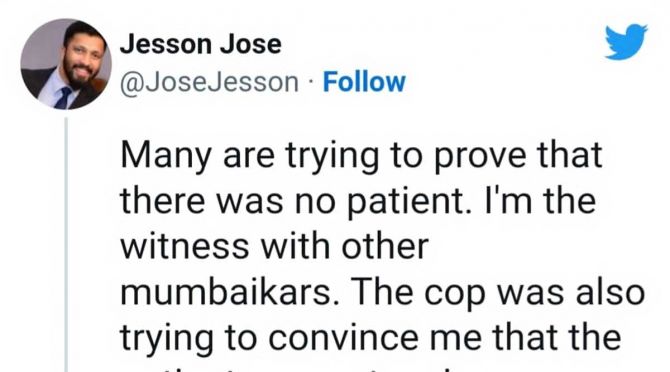 The Mumbai traffic police has tweeted there was no patient in the ambulance.

I know that is not true.

They didn’t tag me, but I replied to their tweet. I haven’t heard anything from them since.

I hope this changes; I hope no one’s life is unnecessarily put at risk again. 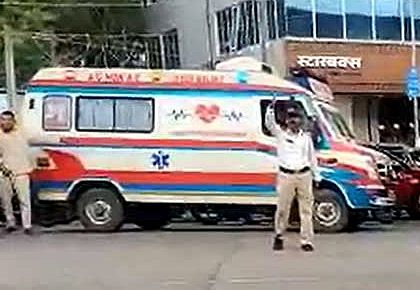