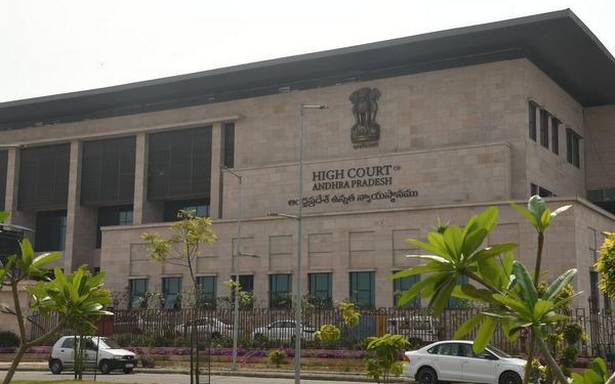 Case posted for next hearing on December 20

The Andhra Pradesh High Court on November 20 asked the Centre to explain as to why it has not accorded Special Category Status (SCS) to Andhra Pradesh when it has been given to other States.

Dealing with a PIL filed by advocate V. Ramachandra Varma from Amalapuram, a Division Bench, comprising Justice Ahsanuddin Amanullah and Justice B. Krishna Mohan, found fault with the Centre for not implementing the assurances given to Andhra Pradesh State on the floor of Parliament. The Bench sought to know the objections in according the status to Andhra Pradesh.

Advocate M. Sri Rama Rao, appearing for the petitioner, said in 2016, a special package was given to A.P. in lieu of the special status, but industrial incentives being given to a few other States under package-2 were not being given to Andhra Pradesh.

Assistant Solicitor General N. Harinath, appearing for the Centre, said petitions on the issue were pending with the Supreme Court.

The case was posted for next hearing on December 20.