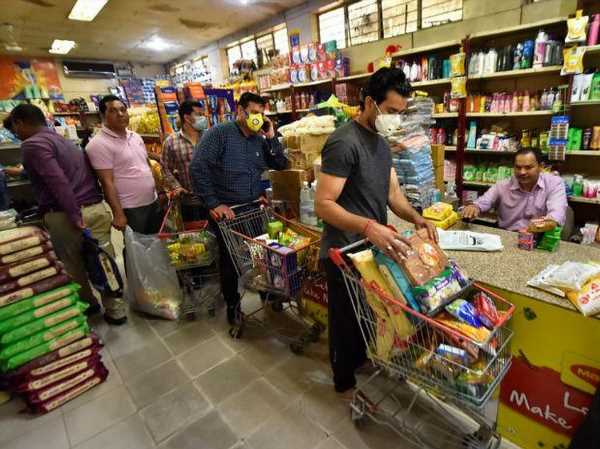 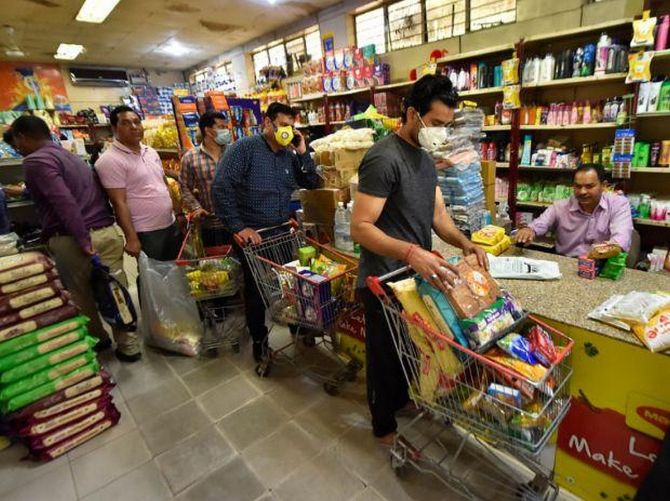 As the second wave of the pandemic ebbs and the daily caseload falls, the struggles of the urban poor ha­ve come into focus.

Many have su­f­f­ered income and job losses after two su­c­c­­e­­ssive waves.

The second wave, in pa­­­r­t­icular, has seen the poor being hit hard on account of lack of medical and financial help.

For the fast-moving consumer goods (FMCG) companies this has meant that an important segment is under severe distress.

To put things in perspective, urban areas contribute 60-65 per cent to an FMCG firms’ total sales.

According to experts, half of urban sal­es or 30 per cent of total sales comes fr­om the urban poor, especially for food firms.

While home and personal care companies get 20 per cent of their total sales or a third of their urban sales from the ur­ban poor.

Which is why the lack of policy measures for the urban poor hit by the pandemic has been concerning for companies.

“There are no social security or em­ployment guarantee schemes for the urban poor, which exists for the rural poor.

“Last year, there was a major reverse migration of the poor in urban areas to their villages because of the disruption caused by Covid.

NielsenIQ had indicated in May that it was monitoring the drop in consumption closely due to the pandemic across key segments.

The Rs 4.3-trillion FMCG market had closed the March 2021 quarter with an overall growth rate of 9.4 per cent.

But given how strong the second wave was, said industry experts, the June quarter may see a drop in FMCG growth rate because of localised lockdowns through April and May.

The growth rate for the April-June period, according to industry estimates, is likely to be in the region of 5-6 per cent, though the July-September period may see a rebound, touching levels of 10-15 per cent in terms of FMCG growth rate.

Some senior executives say the unlock process does hold hope for the urban poor, since resumption of economic activity will restore jobs and therefore incomes for many.

“I see the unlock process offering some comfort for the poorer sections in the urban areas.

“As businesses resume, the requirement for people will grow, giving some respite to the poor, many of whom are daily wage earners.

“At the same time, states such as in Maharashtra and Delhi have announced welfare measures rec­ently for the urban poor,” Mayank Shah, senior category head, Parle Products, said.

Maharashtra, for instance, had ann­ounced a Rs 5,746-crore relief package for the economically weaker sections of the state in April, including providing free food, grants to construction workers, rickshaw drivers, and pension scheme beneficiaries.

Delhi announced free ration, education, and financial aid for the Covid­ -affected in May and the Centre too ann­ounced distribution of free foodgrains to the poor across the country till November.

“But given the stress that the urban poor have witnessed with two successive Covid-19 waves, low-unit packs could be pushed even more into areas where the urban poor are dominant,” he said.