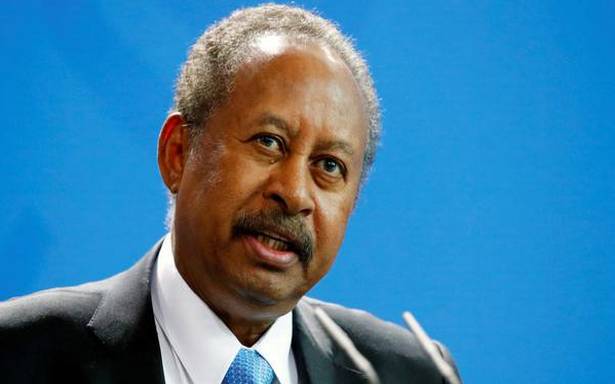 Sudan, a country ravaged by repression and instability for a long time, is again in turmoil. Civilian Prime Minister Abdalla Hamdok announced his resignation in a televised address on January 2. Since 2019, Hamdok had been leading a transitional government in which power was shared between the military and the civilian leadership. But the military overthrew the government in a coup in October, and Hamdok was kept under house arrest. Following international pressure, the military made a deal with Hamdok, and on November 21, he returned as Prime Minister.

And now, he is gone again, leaving the military fully in command of the levers of power. Why exactly did the military pull the plug on the joint civilian-military governance arrangement in October? Why did Hamdok make a deal with the military in November, only to quit a few weeks later in January? And what are the chances of Sudan making a successful transition to democracy? We explore all these questions with Stanly Johny, The Hindu’s International Affairs Editor.