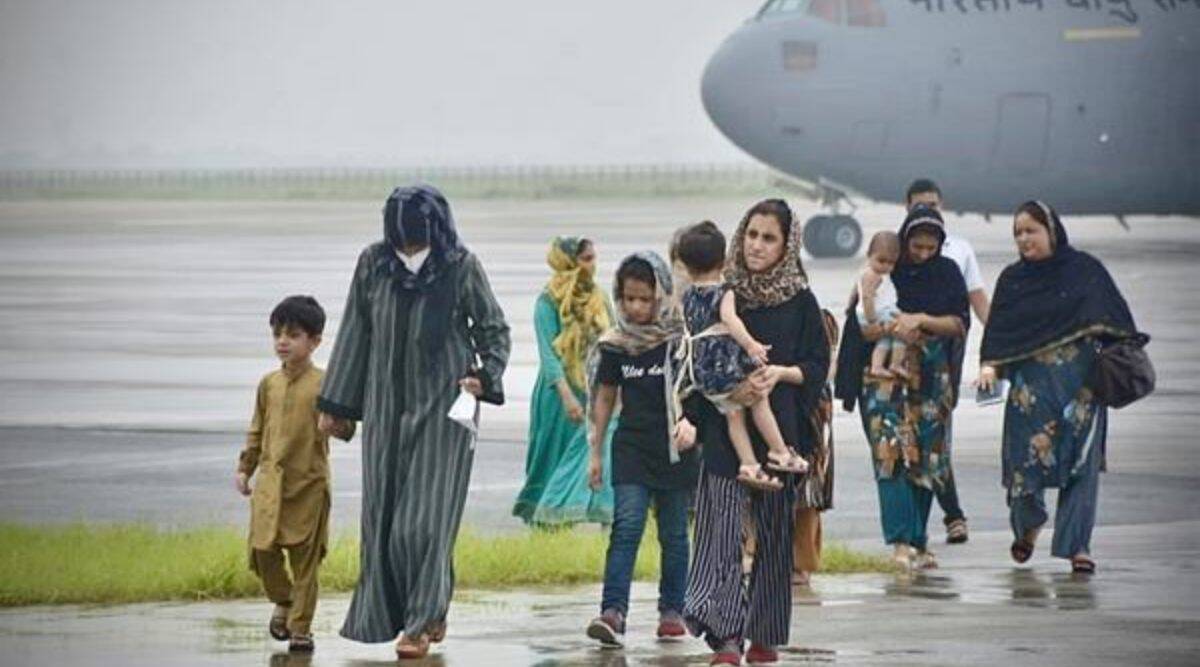 Leaders may have become more moderate in their views, but pressure from rank and file might force a more hardline stance on women’s rights and a return to a grim past 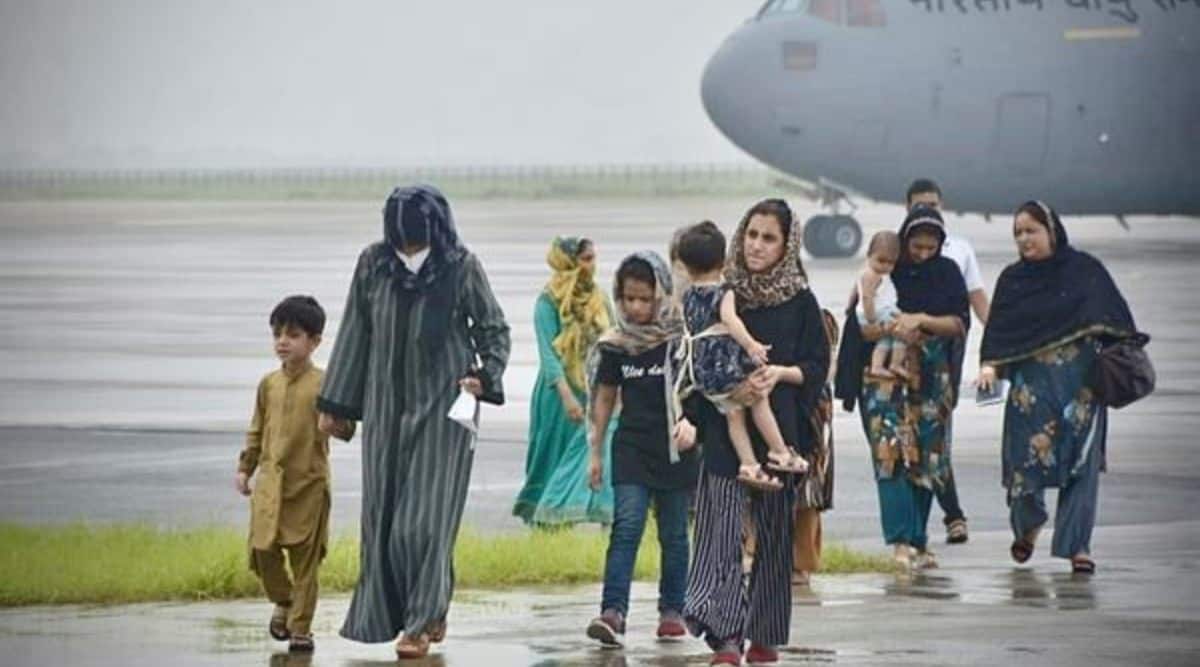 The Taliban takeover of Afghanistan raises the question: What will happen to Afghan women? One needs to discuss four issues for an answer — the status of Afghan women before the Taliban captured power in 1996, during their regime, what they regained since the ouster of the Taliban, and what the outfit could be expected to do on its return.

What happened during Taliban rule? Kamal Moinuddin, a retired lieutenant-general of the Pakistan Army, puts it in a capsule in The Taliban Phenomenon: Afghanistan 1994-1997: “Girls are being denied education; women have been prevented from working; if they leave their house, they have to be covered from head to foot with a veil (burqa); besides being veiled, women have to be accompanied by a male relative when they venture out in the streets. Shopkeepers have been directed not to sell goods to unveiled women. Rickshaw drivers are not to pick up women passengers unless they are fully covered. Women caught violating these rules are imprisoned, as are the shopkeeper and the rickshaw driver.”

Things began to change after the Taliban were ousted from power following the US-led invasion launched in October 2001. As George R Allen and Vanda Felbab-Brown state in their paper, ‘Fate of Women’s Rights in Afghanistan’ — a part of Brookings Institution’s 19A Gender Equality Series — the 2004 post-Taliban constitution “gave Afghan women all kinds of rights, and the post-Taliban political dispensation brought social and economic growth that significantly improved their socio-economic condition”. They further state that against less than 10 in 2003, the percentage of girls enrolled in primary schools rose to 33 in 2017. Registered female enrolment in secondary schools rose from six to 39 per cent in the same year. Three-and-a-half million Afghan girls were in school with 100,000 studying in universities. They add, “By 2020, 21 per cent of Afghan civil servants were women (compared with none under the Taliban regime), 16 per cent of them were in senior management positions, and 27 per cent of Afghan members of Parliament were women.”

According to Allen and Felbab-Brown, in rural Afghanistan, where 76 per cent of Afghanistan’s women live, life has not changed much from the Taliban era, their formal legal empowerment notwithstanding. Existence of rights, and their utilisation by some is, however, a starting point. The achievements of urban Afghan women could have been an example to others. Change is a slow process in history, more so in a traditional country like Afghanistan. But extinction of the rights Afghan women now enjoy will reverse the process.

This brings us to the fourth issue. Some hold that the Taliban would moderate their hardline views on women in their second coming. Referring to the Taliban leaders interviewed for their project, Borhan Osman and Anand Gopal write in their paper, ‘Taliban Views on a Future State’, “Most respondents agreed that the Taliban has evolved considerably in its social outlook. They attribute this to the changed conditions from the 1990s: Many Taliban leaders have now spent over a decade in Pakistan or the Gulf, which has greatly broadened their horizons from their parochial upbringings in southern Afghanistan. In addition, many Taliban leaders have since 2001 completed their studies and engaged with the broader world of Islamist discourse, opening their perspective to new interpretations of Islam. For this reason, respondents now judge many Taliban edicts of the 1990s — such as those enacted by the notorious Vice and Virtue religious police, or the shuttering of girls’ schools — as too harsh or inappropriate for today. Taliban views on personal dress, female education and television appear to have softened considerably.”

Coming to women, Osman and Gopal quote a number of interviewees as stating, “We do not object to women working or to the education of women in our country. However, what we object to and prevent by force is if this work or education breaches Islamic Sharia. Nowadays, there are scores of schools, especially for girls in the area of the [Islamic Emirate], and there are jobs performed by women, such as the teaching of girls and medicine for women. We encourage this and we call for it on condition that hospitals for females are segregated from hospitals for males, and on condition that the work conditions are in harmony with Islamic Sharia, not to satisfy instincts, whims and lust.”

What does all this mean? Will there be a place for women in bureaucracy, commercial undertakings and public and political life? According to Osman and Gopal, “Most interviewees accepted the need of women in the sectors of health and education, and in any government department dealing with women and children. Beyond that, there appears to be little enthusiasm for the idea of women holding public office or working in businesses not dealing with females or children.” Besides, will the Taliban, now in power, accord women the very limited status some say they have come to envision? Even if the top leaders want to — they have reportedly said that they will honour the rights women have under Islamic law — there will be pressure from the field commanders and frontline fighters who are hardliners opposed to negotiations and concessions and have very restrictive views on girls’ educations and women’s role. A return to a grim nightmare awaits Afghan women.

Karlekar is author of Endgame in Afghanistan: For Whom the Dice Rolls