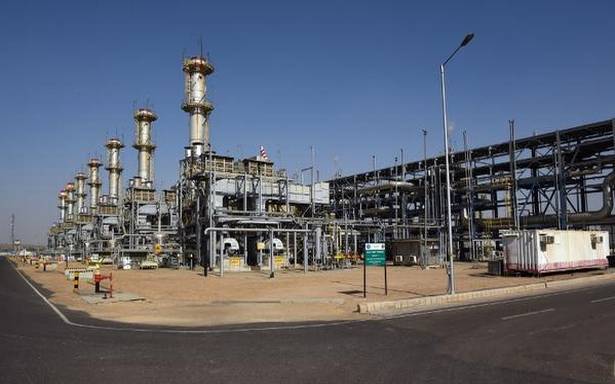 U.K.-based Cairn Energy has said it expects the resolution of its retrospective tax dispute with India in the ‘near term’ and will return $700 million to shareholders through special dividends and buybacks, out of the expected tax refund of $1.06 billion from the government.

The company is ‘working with Government of India to expedite documentation and payment of refund’ which it expects to be $1.06 billion, it said.

If the refund comes through, the company proposes to give its shareholders $500 million as a ‘special return’ and deploy up to $200 million for a share buyback programme. The balance of around $300 million, will bolster the firm’s net cash position to ‘pursue value accretive expansion and diversification,’ it said.

The government has recently amended the Income Tax laws to scrap the retrospective tax provisions introduced in 2012-13, under which Cairn was taxed in 2014 for a corporate restructuring undertaken in 2006-07. The tax department had subsequently frozen the firm’s shares as part of the proceedings and sold them off to recover the claimed tax dues.

The company’s disclosure on Tuesday indicates it is positively examining the provisions of the Centre’s amendments of the problematic tax law, which propose to refund the taxes levied if the affected taxpayers drop all pending litigation and forego any interest and damages claims.

The government had issued draft rules to implement the amended law and the final rules are awaited soon as the consultation period on the draft rules ended last week.

An international arbitration tribunal scrutinising the tax dispute held last year that the tax demand was not valid and had even awarded $1.2 billion in damages to Cairn. With the government appealing the arbitration verdict, Cairn has filed lawsuits in several overseas jurisdictions to enforce the tribunal’s award. In France, it has secured a court’s permission to freeze at least 20 Indian properties in Paris.

In the U.S., it is pressing for securing Air India’s assets by arguing that the national carrier is the ‘alter ego’ of the government.