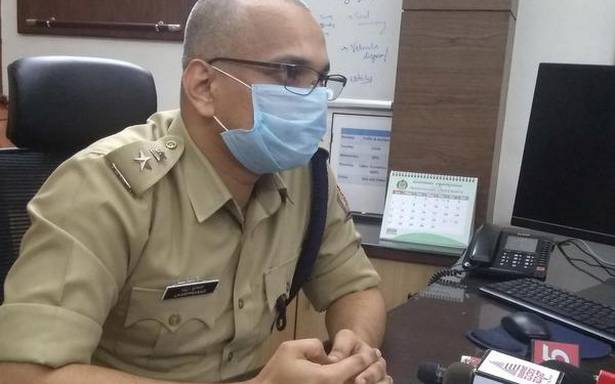 He was allegedly hurt by a group of people following a heated argument.

A 28-year-old youth was found murdered at Tipu Nagar in Shivamogga on Saturday night. The police gave the name of the deceased as Ifran of Marnami Bailu in the city.

A group of people allegedly hurt him with a knife following a heated argument. Assad and Shabbir, who were accused in cases related to the sale of ganja in the city, picked up an argument with Ifran late in the night. Irfan hit one of the opponents with a knife, following which his rivals retaliated and killed him, according to the complaint registered with Tunga Police Station.

The police have arrested four people in connection with the murder. The efforts to nab the rest were on, said a press communiqué issued by Shivamogga Superintendent B. M. Laxmi Prasad, on Sunday.