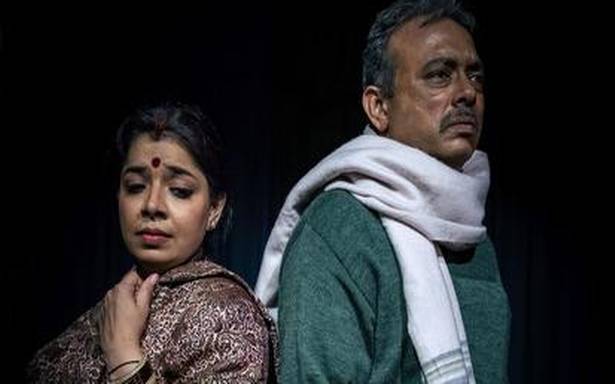 Kathputliyan theatre will present a collection of three short plays — Dastak on December 18 (7 pm) and 21 (4 pm and 7 pm) at Alliance Francaise. All three plays are written by the late Sagar Sarhadi and are chosen as a tribute to the writer.

Directed by Zafer Mohiuddin, the three plays to be stages are Mirza Saheban, Kisi Seema ki ek Mamuli si Ghatna and Khayal ki Dastak. Mirza Saheban talks about how religion creates a divide amongst common people even when they intrinsically do not favour it. Kisi Seema ki ek Mamuli si Ghatna is a satire of what an ordinary incident at the border would look like. It explores the extremes of the human psyche at the border; the hierarchy, the dynamics of power and how it effects the overall system. Khayal ki Dastak showcases the meeting of two lovers, years after the girl has been married to someone else.

Tickets, priced at ₹250, are available on www.bookmyshow.com